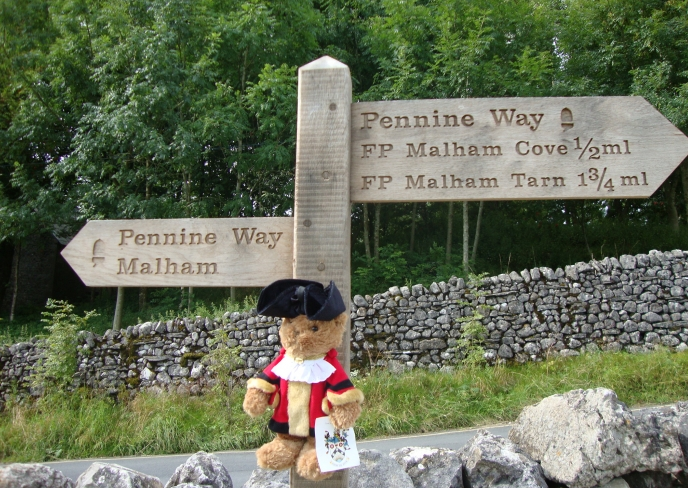 Well over a year ago I was sat in a packed lecture room in The Rosebowl at what was then Leeds Metropolitan University listening to a debate about whether the city should elect a mayor.

The “most critical part of the debate” was how we, “the citizens of Leeds”, could participate in transforming local government and understand what that entailed for civic involvement and democratic accountability. The debate generated a lot of online and in the pub conversations. And it’s still ongoing.

But how foolish we all must feel now!

Over the weekend The Yorkshire Post “launched a debate on whether a single Boris Johnson-style mayor should be elected to lead this county into a new era of economic prosperity.”

Obviously we’ve not only been talking about the wrong type of mayor (I’m not sure any of us in the Rosebowl back then considered Boris Johnson our type) for the wrong type of thing (there’s not the slightest hint or slip of civic in this new debate) but we’ve also been getting the geography wrong too.

Leeds? A city mayor? Just too piecemeal and provincial and liable to be subverted by petty jealousies.

Only Yorkshire, with it’s “distinct city, town, rural and coastal locations” has the bigger picture. Yorkshire is a “priceless brand” and an “Iconic brand”. Brand Yorkshire is the “county’s greatest asset – both from an economic and marketing standpoint”, which is yet to be “tapped” and “maximised”. Yorkshire, therefore, “should give serious consideration to creating a figurehead who can fully utilise the Government’s new devolution powers.” This Yorkshire “figurehead” would get the “region’s leaders to coalesce around a structure of local leadership which demonstrates to the world that Yorkshire is open for business and developing a robust infrastructure to match”.

Forget the civic stuff. The debate is about “putting in place a leadership structure that maximises this county’s economic potential” where Yorkshire “can win a new generation of jobs and transport investment.”

“Yorkshire needs to speak with a “single voice” to drive forward the economy” says a local MP. And that voice will “make a real difference on issues like transport and economic development.” (Personally I have problems with the One Voice idea.)

And a successful local businessman says the same thing, in much the same words – though, interestingly he is the only one to mention anything outside transport and economic development (housing and culture and quality of life, all pretty important for people living in Yorkshire). But in the end it comes down to “raising productivity, the most pressing economic issue.”

Basically a Yorkshire mayor will be responsible for pushing economic development, transport, and productivity.

“Transport” is more roads to help you get to your job. Maybe a tram or two if you wait long enough and are really desperate.

“Raising productivity” means getting you to work harder than the saps in Manchester, never mind the Germans or Swedes, so we can at least grab a bit of inward investment from their devilishly efficient grasp.

Call me cynical, but I prefer the debate we were having previously.

The Yorkshire Post says “Yorkshire should be leading from the front rather than no man’s land in the centre where others dictate the debate on their terms” (wasn’t no man’s land at the front?) I think we’d better think about the terms of the debate they are dictating.