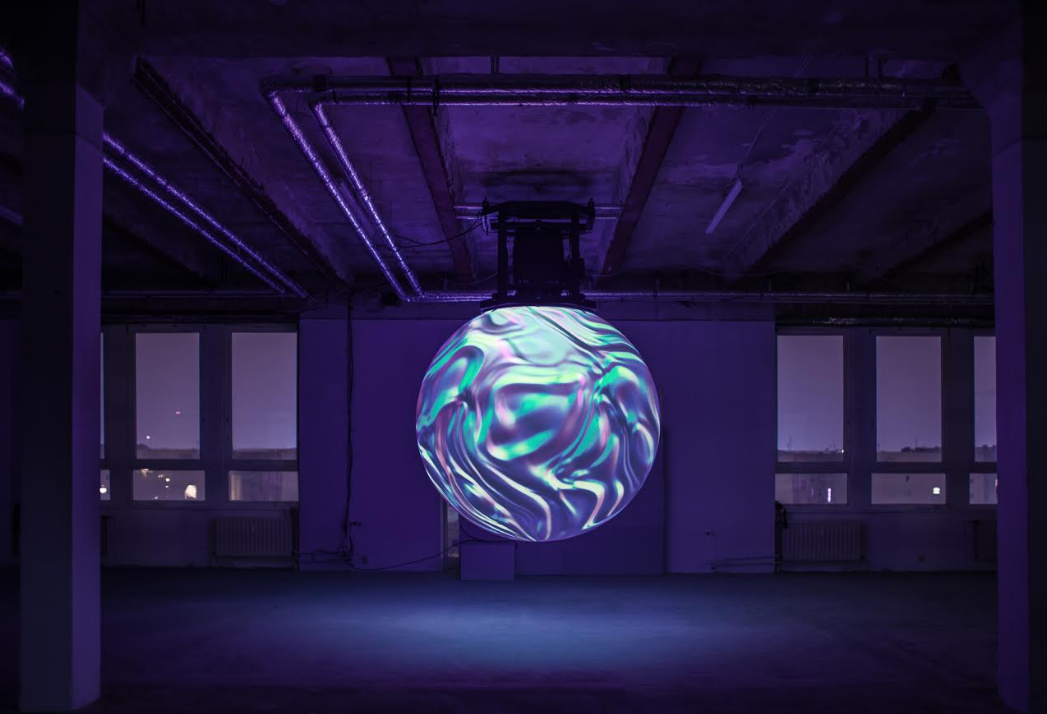 WORLD-LEADING DIGITAL ART, ITS CREATORS AND CURATORS COME TO LEEDS

Leeds Dock is hosting the world-leading Lumen Prize exhibition from Friday 28th to Sunday 30th April, which showcases the best in global, award-winning digital art. The founder of the Lumen Prize, Carla Rapoport, and Fabio Giampetro, winner of the Lumen Prize Gold Award 2016 are also taking part in the Digital Art Debate, alongside other experts in the field, which has been organised by Leeds Dock and will be hosted at The Tetley on Friday 28th April. We have ten pairs of tickets to both events to giveaway… read on for more info and how to enter. 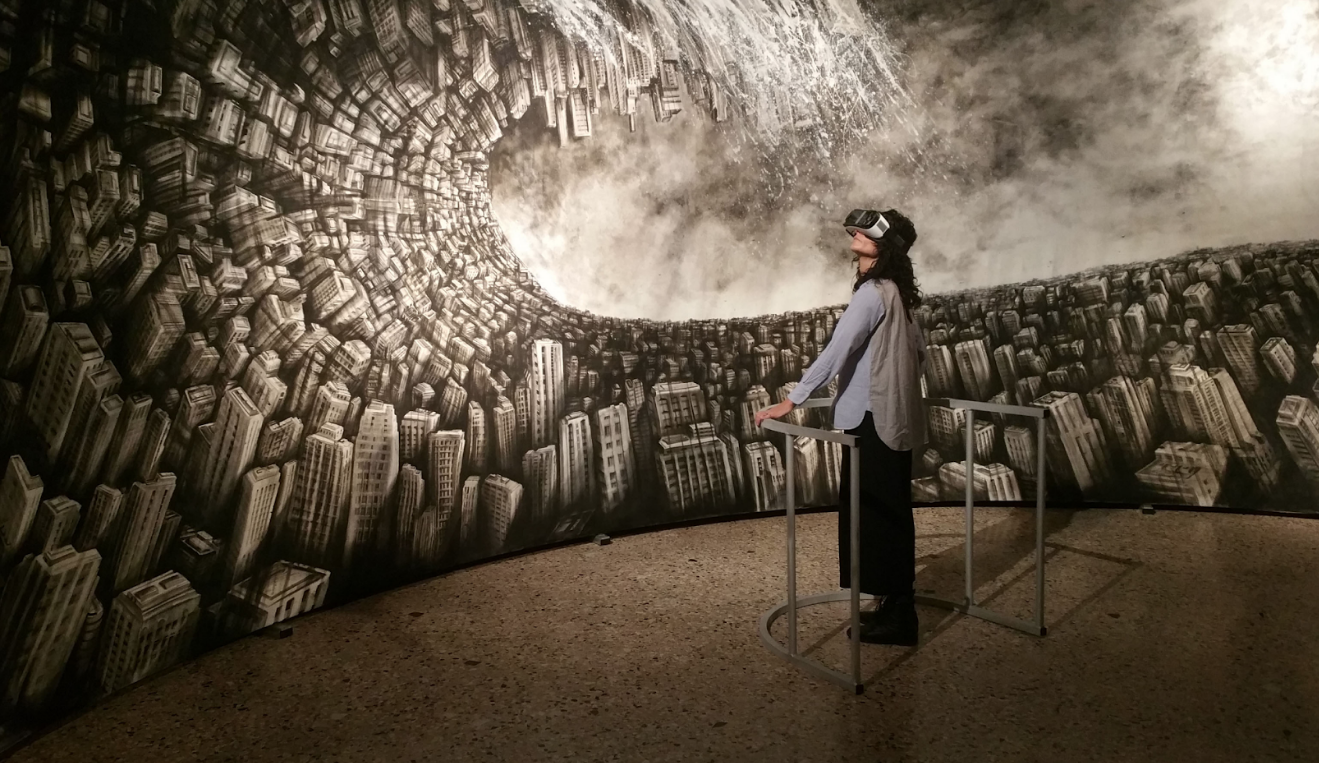 This year’s installations for the Lumen Prize 2017 exhibition at Leeds Dock include Hyperplanes of Simultaneity by Fabio Giampietro and Alessio De Vecchi, winner of the Lumen Prize Gold Award 2016. A 10m x 3m curved canvas holds an intricately handpainted city scape over the audience while VR headsets place the viewer in this strange city. See more here

Hyperplanes of Simultaneity | teaser from adv collective on Vimeo.

Also featured is Anima by Nick Verstand from The Netherlands, which uses a state of the art 360˚ projector and a spherical screen to create an ethereal installation of intelligent and reactive dialogue of sound and light with its participants. More here

The Lumen Prize Exhibition celebrates the very best art created digitally by artists globally. Its goal is to focus the world’s attention on this exciting genre through an annual competition and global tour of works selected by an international panel of judges.

The Digital Art Debate at The Tetley on Friday 28th April brings together some of the world’s leading experts in digital art including Carla Rapoport – Founder and Director of the Lumen Prize, Fabio Giampietro – Winner of the Lumen Prize Gold Award 2016, Doug Dodds – Senior Curator in the V&A’s Word & Image Department and Bryony Bond – Creative Director of The Tetley. Also joining the panel is Anthony Rowe from Squidsoup whose floating installation Light Water, Dark Sky at Leeds Dock for Light Night Leeds was one of the highlights of last year’s festival and attracted thousands of visitors.

Attendees are being invited to submit questions before the Digital Art Debate event and ask them live on the night as well, with some early suggestions relating to conserving and curating digital art and which comes first for the artist, technology or art?

To find out more and register for your free place to see this year’s Lumen Prize exhibition from 28th to 30th April or to attend the Digital Art Debate at The Tetley, please go to www.leedsdock.com

But, if you’d like to WIN one of TEN PAIRS of tickets to both the VIP Preview of the Lumen Prize Exhibition at Leeds Dock on Thursday 27th April from 6.30 and the Digital Art Debate on Friday 28th April at 7pm then please email pr@leedsdock.com with by 10am on Thursday 27th. Winners will be notified by 1pm on Thursday 27th.