Skip to content
Rich Jevons is a freelance writer based in Leeds covering the visual and performing arts as well as producing lifestyle and political writing. 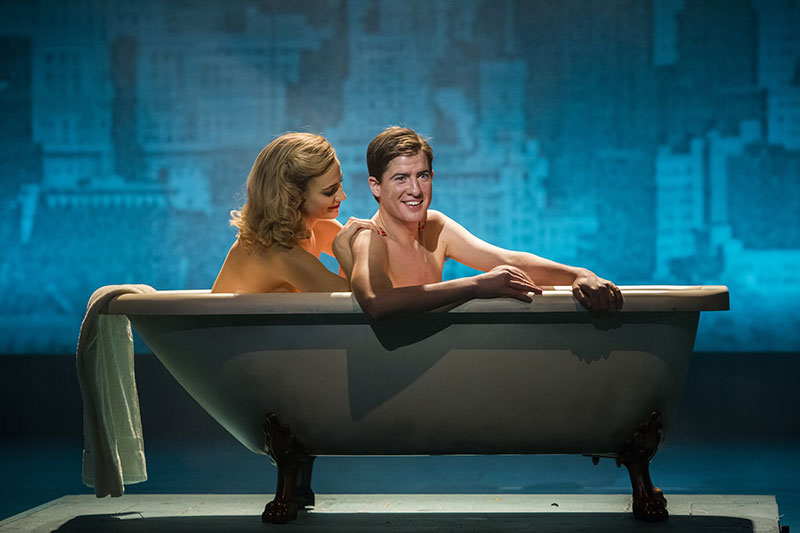 Rich Jevons reviews a new production of Breakfast at Tiffany’s skilfully adapted by Richard Greenwood and directed by the irrepressible Nikolai Foster features Pixie Lott in the role of Holly Golightly immortalised in the film version by Audrey Hepburn.

END_OF_DOCUMENT_TOKEN_TO_BE_REPLACED 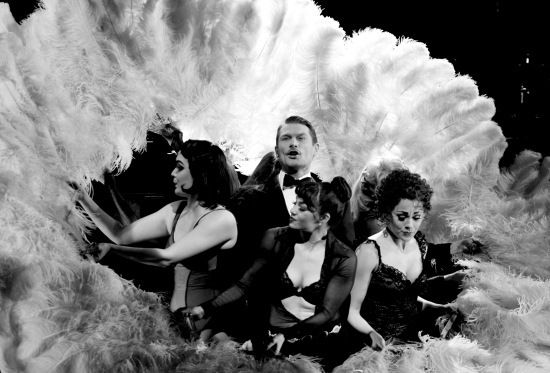 Chicago bursts out with an ‘Overture’ by the on-stage orchestra that really sets the scene for the themes of villainy,