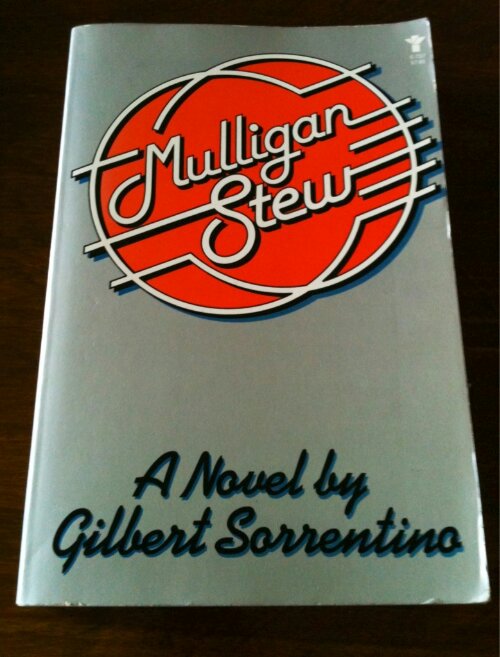 Imagine that you run a bookshop. Not an improbable daydream for most readers of this website, and something we can all readily grasp.

It’s a modest size. Decent amount of shelves – so definitely not a pop-up – but not infinite. This is a little thought experiment not a fairy tale. You still have to decide what kind of books you want to focus on – are you mainly new fiction, or campus based, or antiquarian – and chose stock. You can’t have everything … where would you put it?

Most people who buy books want the doorstep blockbusters – George Martin, J K Rowling, the Shades of Grot stuff. Plenty will go for the mid-list selection and the book club recommendations. And there will always be the odd awkward punter who wanders in randomly to enquire about your range of Dalkey Archive Press’s back catalogue (sorry in advance.)

How are you going to organise the shop? If you want to survive you have to give prime shelf space to the popular stuff and maybe promote the decent sellers with 3-for-2 deals and such like. The obscure, rare, out of the way stuff is trickier. There’s so much of it and for all you know it’s equally valuable as literature, but the demand is small and unpredictable; so the question always is, what can you afford to put on your shelves? The more space you take up with titles that don’t shift the less space you have for the stuff that pays the rent; the more you cater for minority tastes the less you have to invest in the mass.

In an ideal world we’d get the publishers of the bestsellers to club together for the sake of literature somehow and help support the smaller presses and independents who produce the worthy but generally uncommercial stuff. That would be rational (though how to decide what to subsidise brings up a whole hillside of nasty nettles to get to grips with – maybe there’s a reason some of the stuff doesn’t sell?)

Unfortunately, in the real world, publishers want to push their own titles. They don’t see the value in promoting competing lines that distract attention and detract from their own product.

So, choosing which books to stock and how many of each item is a major headache. You may decide on ten copies of the new George Saunders (and I’d be your first customer) but for the eleventh person to come through your door with a spare tenner and impeccable taste in contemporary fiction, you run a rotten bookshop. They will tell all their friends you are rubbish, useless, and incompetent. Fancy not having a copy of George Saunders when they wanted George Saunders; it’s blatantly obvious you should not be running a bookshop. Even an idiot knows there should be at least a dozen Saunders on the shelf.

Then there’s staffing to consider. Do you hire for speed and efficiency at the till or for customer relation skills? Some people will be in a rush, just want to grab and go, and have no time for chit chat; others, oblivious to the queue forming behind, won’t feel valued, recognised and honoured as the beautiful soul they are until they have shared their shoe size, latest symptom and update on their analysis of current state of the world. You can’t please everybody all the time. Choices have to be made. You have a bookshop to run.

Obviously this is an analogy, and as any amateur logician would tell you, analogy is a treacherous way to conduct an argument. Still, there is a kernel of truth hidden inside the shell of silliness

Imagine instead of books it was buses; your blockbusters would be something like the Number 2 and 3 routes, the mid-list something a little bit leafier, and the proper literature that people only pretend to read (and why bother reading Ford Madox Ford when you can see Parade’s End on’t telly?) somewhere like Barwick-in-Elmet … sorry, I’m from Beeston and don’t get out much so I have no idea about that sort of place.

Point is, if you’re running the bookshop – organising the buses – you have a limited budget, finite shelf space, and human staff, who for all you can indoctrinate them with an ethos of joy and hope and unconditional regard for the wrathful customer, don’t always behave quite the way you’d expect. A proportion of people coming to your shop won’t be happy with your selection – I want Gilbert Sorrentino and all you have is Gilbert O’Sullivan, which means you have irredeemable bad taste – and the service will not suit either.

Maybe the solution is taking a taxi – the Amazon option – or driving yourself – self-publishing your own ebook … as the sixth firm syllogist would point out, every analogy has its limits.

Anyway, bibliophiles, readers, librarians (mon semblable, mon frere) let’s unite and try to be useful. If buses were books, how would public transport be any different?