Never ones to shy away from facing harsh realities, we have been known to heckle, provoke and spark debates that test what the North is made of. So we’re throwing Leanne Buchan, our new Digital & Design editor, in at the deep end and tasking her with finding out more about digital across the North, starting on home turf in her Metropolis of Barnsley with the upcoming Digital Barn Conference where Harry Roberts will be speaking. 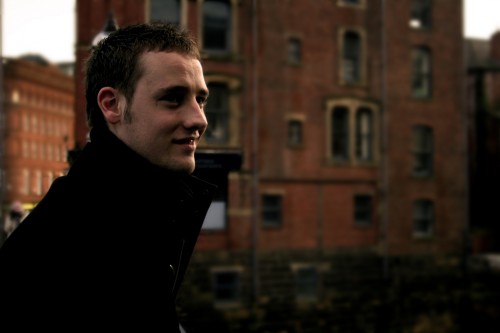 Not only is there to be a conference of the digital variety in the Metropolis of Barnsley, but Harry Roberts—Leeds’ own wizard of CSS—is speaking it at, how did this happen?

I was approached on Twitter by the conference organisers and asked to speak at the event. I nervously agreed and settled upon a relatively technical but more theoretical subject.

This is the first conference I’ve ever spoken at, but also the first of its kind I’ve ever attended. The whole day is completely free for attendees with speakers offering up their own time and knowledge free of charge. It’s part of why I agreed to do it, I really liked the approach and the fact that it wasn’t just about personal gain for a lot of the people involved.

It sounds like an interesting idea and the picture I have in my head of a Digital Barn is amazing! However it’s probably not accurate, what exactly is Digital Barn?

It’s basically a one-day conference inviting geeky types like me from across the north of England to descend on Barnsley’s Digital Media Centre to see a fairly eclectic mix of speakers talk about the internet—and how we build it—at The Digital Barn.

It’s a standard conference format but the fact that it’s free and really led by two guys (Matthew Watson & Kimb Jones) who work in the digital sector and wanted something more relevant than the usual networking events, makes it slightly more unique. 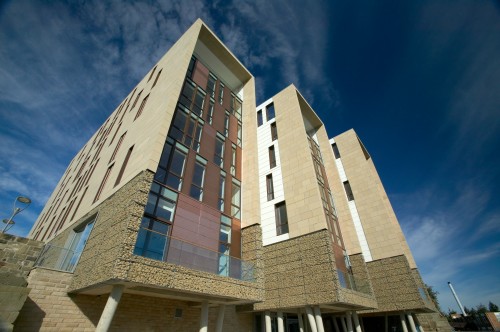 So if I manage to snap up a ticket for this event (that does not involve barn-yard animals on computers) what can I expect to learn from you?

I’ll be discussing not necessarily how to build websites line-for-line, but rather how we can stop being our own worst enemies by turning our backs on some of the advice we follow blindly. We need to have a more critical look at the practices we’ve followed for years and reassess our methodologies.

Hopefully I’ll be putting to rest a lot of misconstrued advice that often leads developers into unforeseen but totally avoidable troubles further down the line of the development process.

I’ll either open some eyes or ruffle some feathers… I guess we’ll see on the day!

Sounds controversial… before the fights break out, who else will be speaking and what else will I find out about?

Other speakers include people like Bruce Lawson who wrote Introduction to HTML5 and local lads Matt Brailsford a .Net developer from Huddersfield and Craig Burgess a digital designer from Barnsley.

The line up is pretty varied with speakers covering a wide range of topics from the hardcore specifics of testing server-side code, to the more general subject of freelancing successfully.

It’s a good mix of specialists from further afield and a look at what’s happening on our doorstep as well. I hope that Digital Barn and events like it will start putting Yorkshire on the digital map.

I’d like to see more free-to-attend, one-day conferences start to appear over the coming years. There’s an obvious demand for it as tickets have now sold out so hopefully those who can’t be there on the day can follow on twitter @TheDigitalBarn