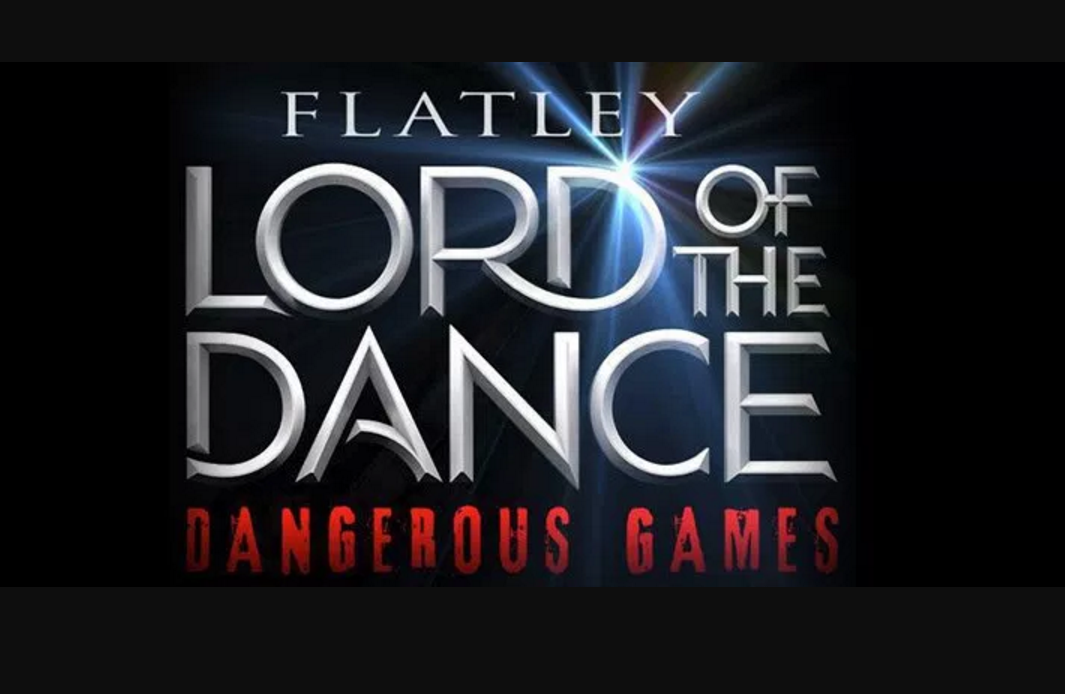 After a day when the world went crackers over a picture of two women’s legs – the world of outrage-truffling social media at least – it was a relief to find some sanity at Leeds Grand Theatre last night.

Lord of the Dance begins with five minutes of unabashed bragging as a screen flashes up the name of every major city in the world (SOLD OUT) and a voiceover relates Michael Flatley’s road to making his big dream a big earner. Michael Flatley has positively raked it in and Michael Flatley isn’t backwards at coming forwards in telling the world how successful Michael Flatley and Company have been. He may as well have gotten out his wad and yelled “loadsamoney” whilst tap dancing in diamond encrusted shoes on a stage made entirely of gold bars. And we would have paid to see it and probably thrown tenners at him (the interval was announced with a message about merchandise… I bought a keyring.) The mega-talented Michael Flatley sure isn’t short on self-belief. Why isn’t Mr Flatley in charge of the Arts Council I want to know.

The show proper kicks off with a kind of projected Hannibal Lecter figure in a Judge Dread mask speaking to a lone dancing sprite on stage. The sprite is dressed in a very fetching shiny gold onesie and plays a flute. She’s incredibly bendy too. The evil projection quickly turns into something akin to a My Little Pony scene, though the pony turns out to be a unicorn prancing in a field, and then the dancing commences.

The story’s got something to do with good versus evil. Good is blond, evil dark. And it had something to do with the flute – though I’m not entirely sure I could tell you what exactly – and nothing at all to do with unicorns. Though I could be completely wrong there. The unicorn featured prominently in the background projection. Maybe the symbolic unicorn was so subtle I missed the meaning of it?

At one point the evil storm trooper snapped the sprite’s flute. Surely they missed an opportunity for a rousing rendition of “I Lost My Flute to a Starship Trooper”?

Some of us were taking bets in the interval what we’d see next.

There were definitely rainbows in the second half. No unicorns were mistreated, however. And a dearth of disrobed leprechauns.

Anyhow, surely nobody goes to Lord of the Dance for Narrative depth (or if you did I’d ask for your money back, you twit.) You go for the dancing. Clue is in the title.

And the dancing was terrific. There is something very bewitching about Irish dancing – or maybe the tap-tappety-tapping encodes some kind of irresistible hypnotic spell? – that you just can’t help being drawn in and swept along with the sheer spectacle of the thing. Of course it can’t but help that all the guys are appallingly handsome and rip off their shirts at the slightest provocation, or that at one point the girls whip off their tops, turn around, and dance a very energetic jig in just their underwear… that’s a sight I won’t be forgetting for quite some time. I’ve never been so mesmerised by the art of Irish dancing…

In a show like this your disbelief needs to be suspended by an industrial strength chain from a hydraulic powered winch, and even then credulity strains to snapping point. It is nigh on impossible to contemplate an invasion of tap dancing storm-troopers, not even dressed as ninja turtles given glowing red LED lights for eyes. I could outrun them. Turn up the rpm and they would be done for.

That said, Lord of the Dance is hugely entertaining and well worth going along to. I took my little sister and she was clapping and singing along all the way through. I can’t say I’ve enjoyed a Tuesday evening at the theatre that much in a long time, and I’m sure the same could be said for the people in the row behind me who kept up a running commentary right to the very last minute… I was hoping a storm trooper would come and thwack them with the business end of that flute.

Lord of the Dance is on at Leeds Grand Theatre till Sunday.

Bring on the unicorns!