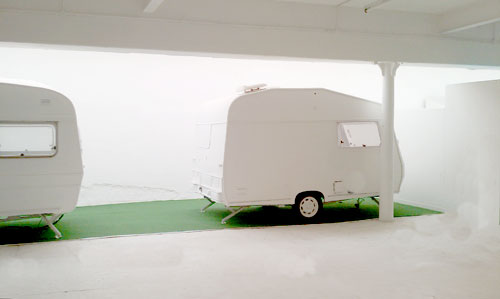 It’s all happening down in Holbeck! Yes really… we have Umbrella Creative formally launching on the 25th February with some cool tunes, drinks and nibbles. It’s already pretty much occupied by creative residents (although I did spy a couple of interesting white walled spaces going begging)  Downstairs is a huge versatile space complete with a green carpeted caravan park, sheds and plans for treehouses! What’s more the idea is that the residents support each other, and win contracts together as a collective. With top music producers, designers and artists already camping out, it’s worth getting along to the launch to check it out! More details including address details by clicking on their website 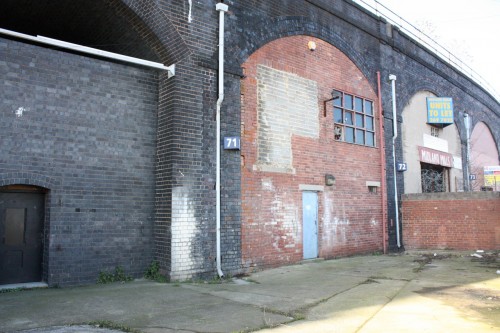 The Holbeck Underground Ballroom is home to nationally renowned theatre innovators Slung Low (you’d be forgiven for not knowing them in Leeds… YET but please don’t be saying this to them or us in six months time!) Come April four railway arches off Water Lane will be transformed into a small eighty seater theatre, a place to come hang out, and very generously to borrow kit/props that Slung Low are not currently using, such as plasma screens, sound systems, projectors and more…

It’s twenty years since Twin Peaks scared the living daylights out of us! Sherilyn Fenn (Audrey) set a standard in arched browns, cashmere sweaters and cherry de stoning that has been hard to beat. Scary Bob ended up as a landlord for a while in Armley, until locals stayed away out of fear *(or maybe being busted for narcotics) The Dark Tardis that is Temple Works in Holbeck will be hosting a Twin Peaks weekender in Spring (date to be confirmed) so register your interest for the party here in the comments box (the source material is so rich, this is going to be damn fine!).

And finally we have included this last picture because we thought you should see the two drivers behind the wheel at Umbrella Creative, Stuart MacFarlane and Mac McLean (shoot me later!)