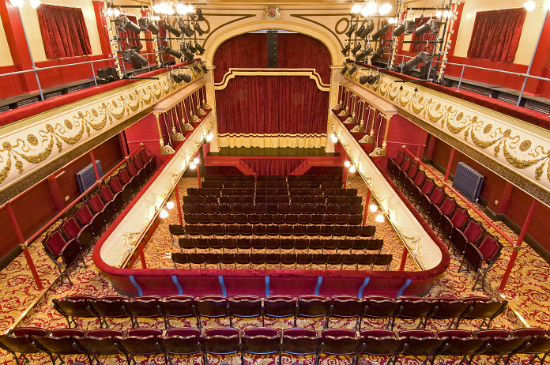 Happy Birthday to our city’s famous Music Hall! The City Varieties celebrates 150 years of entertaining the people of Leeds this Sunday 7th June – and everyone is invited to the party.

From 12noon to 4pm the theatre will throw open its doors and welcome Leeds to celebrate; there’ll be street performers, piano players, sneaky peeks behind the scenes, performances on stage, classic Victorian parlour games and of course birthday cake.

No booking necessary just turn up and join in the fun.

City Varieties Music Hall holds the record for being the longest running Music Hall in the country. Hidden up a cobbled side street (Swan Street) just off Briggate, it began life as a room above a pub for the working people of Leeds to be entertained; its affluent sister venue The Grand Theatre was meant only for the higher classes.

In its early years the Varieties welcomed many weird and wonderful acts including the world-renowned escapologist Harry Houdini and a woman who hypnotised alligators.

In 1953 City Varieties became home to the BBC TV Series The Good Old Days – a variety show based on ‘old time music hall’ – and encouraged its audience to dress in Victorian garb; they duly obeyed and the show was a hit. The Good Old Days welcomed a host of TV stars and launched the careers of many more. Les Dawson, Barbara Windsor, Bruce Forsyth, Eartha Kitt, John Inman and Barry Cryer are only a few of the big names starring in the TV programme that ran for 30 years until 1983. 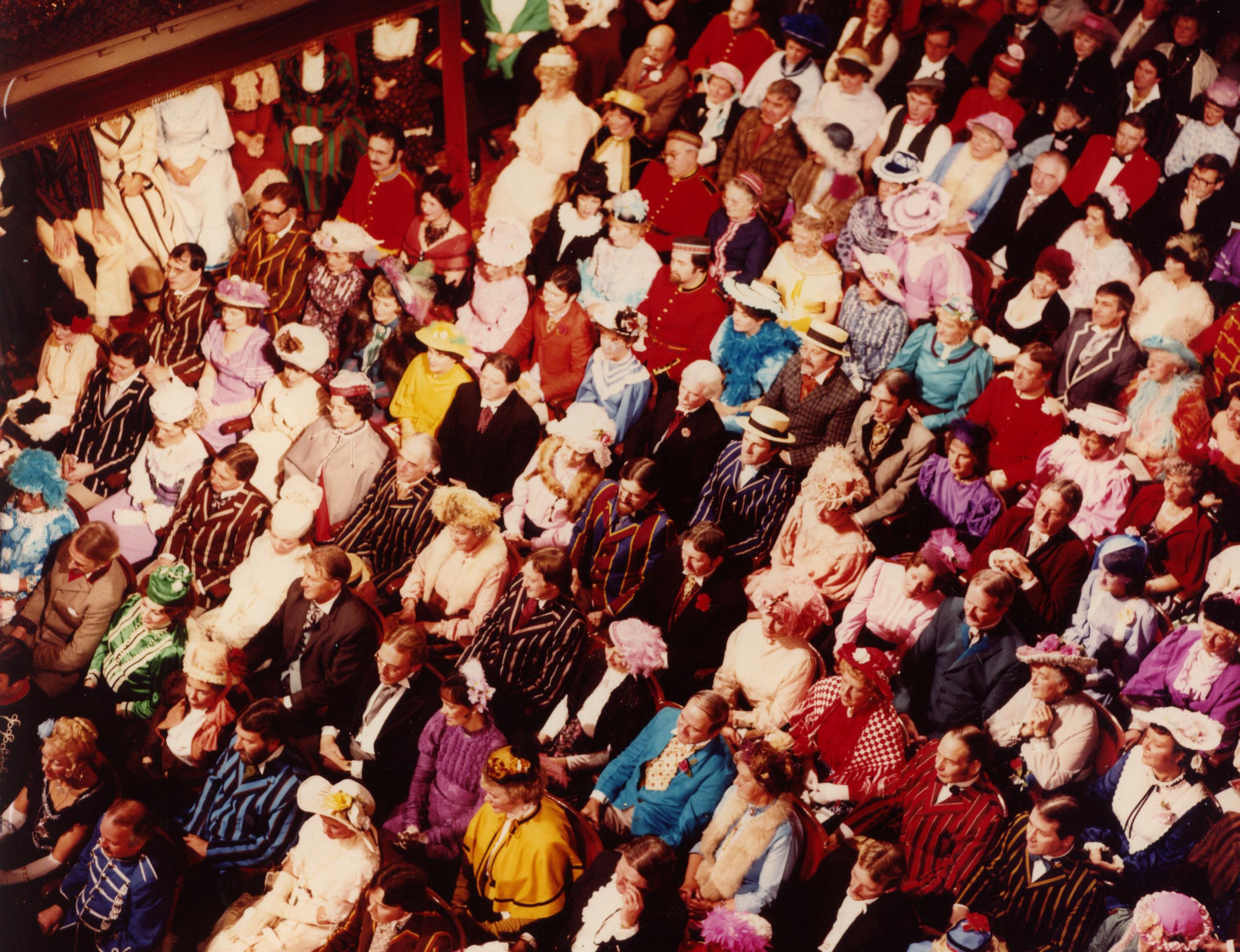 The theatre’s famous Rock ‘n’ Roll Panto hits the stage every Christmas – this year it’s Robin Hood & Babes in the Wood – and of course audiences can still catch the show that put Leeds on the world map; The Good Old Days runs across seven weekends a year and dressing up is still encouraged (though by no means compulsory!)

Learn more about the theatre – its past, its present, its stars and its oddities – on Sunday 7th June at The City Varieties 150th Birthday Party. Weather permitting, the activities will spill out on to the cobbles – but not to worry if the British summer lets us down, there’s plenty going on indoors too.

The party starts at 12noon and the cutting of the special birthday cake will take place at 12.30pm with the Deputy Leader and Executive Member for Children and Families Cllr Lucinda Yeadon. 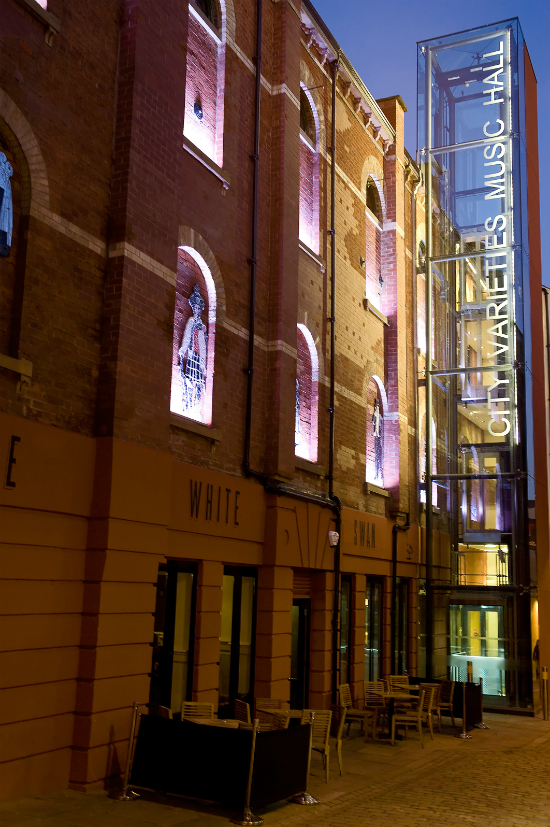