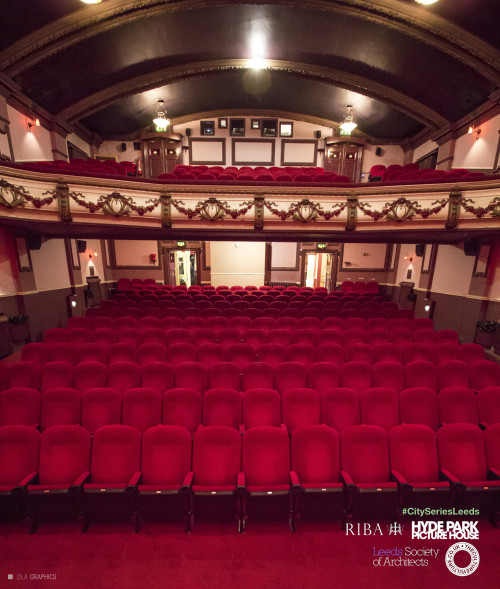 The City Series – a series of films and talks on the theme of the city that The Culture Vulture is hosting in cahoots with Hyde Park Picture House and the Leeds Society of Architects on the last Tuesday evening of the month – kicked off to a great start Last week with The Human Scale. The cinema was packed and the discussion very lively – check the Twitter hashtag #cityseriesleeds and our Storify

The next three films have been announced.

On the 25th of March we’ll be showing Urbanized, a documentary film by Gary Huswit, introduced by David Rudin, the Director of URBED (Urbanism Environment Design) in Manchester.

On the 29th of April we have The Arbor, a story about Bradford playwright Andrea Dunbar (who wrote Rita, Sue and Bob too) which will be introduced by Leo Hollis, author of the Brilliant Cities Are Good For You.

And on the 27th of May we’ll be screening Of Time and The City, Terence Davies’ haunting meditation on Liverpool. Speaker to be announced soon.