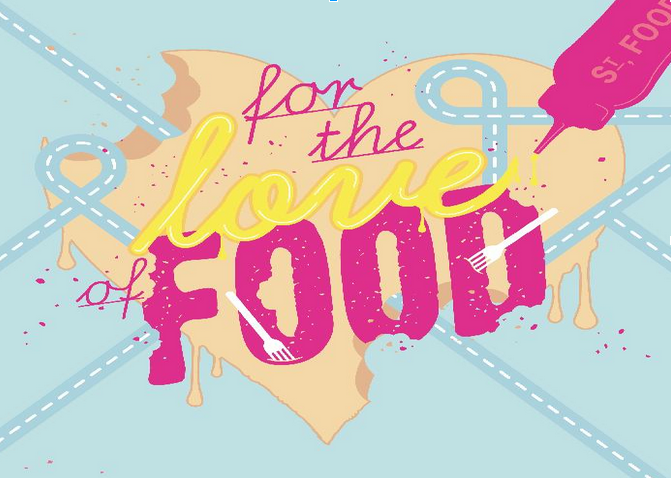 Fast food giants and colossal restaurant chains mean that I can have a meal on the Headrow in Leeds that’s almost exactly the same as one on the Champs-Élysées in Paris and I don’t mean that as a compliment. Food is a billion pound business and like any business it was only a matter of time before those at the top decided to streamline it. For titans of the industry food is not prepared, it is assembled. Composite parts are produced on a mass scale all in the name of that bleak and terrifying God, efficiency. Your McDonalds, your Subways, your Bella Italia’s are essentially the culinary equivalent of IKEA flat pack furniture. That Big Mac is more or less a DIY pine wardrobe. Built for ease, it does the job and you know what you’re getting (usually) but like that absent, vital screw in the flat pack there’s always something missing.

This mundane conformity has put the nations’ tastebuds into a coma but hope is not lost because there’s a solution on the horizon with a pair of defibrillators in its hands and a manic glint in its eye. This weekend will see the arrival of the crazy culinary carnival that is For the Love of Food in Leeds and like many diners who feel a bit jaded, I couldn’t be more excited. 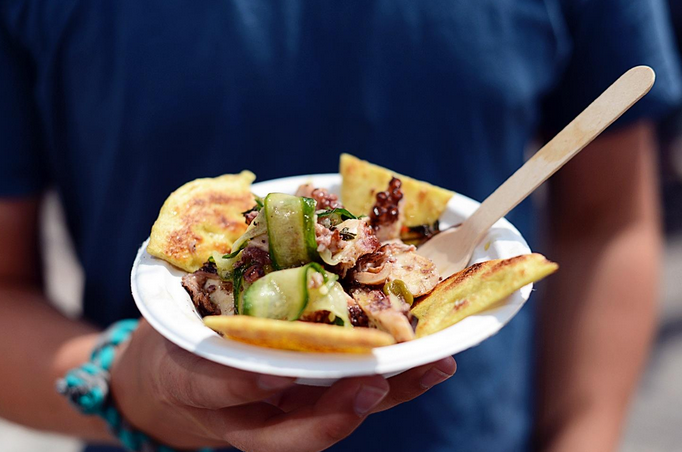 For the Love of Food is the biggest street food show on the planet. It champions innovation, risk-taking and above all damn fine grub. For many, street food is pushing the frontier of food in Britain as young, upcoming chefs provide the quality of a restaurant with the convenience (and price tag) of a takeaway. You won’t see dodgy burgers hissing on an ancient grill, this weekend Leeds has the privilege of hosting the crème de la crème of street food as traders compete for the coveted British Street Food Awards.

If big chains are like factories then these street food vendors are artisans, inventors and the occasional mad scientist. Just ask the guy who’s bringing his solar powered kitchen from Helsinki. Seriously.

Tacos to tapas, bruschetta to BBQ, there’s bound to be something to suit any palate. Customised vans and stalls will be setting up shop in Millennium Square doing all they can to come out on top. It’s been a long journey, traders had to go to six regional heats just to qualify. For others it’s been a long journey in the literal sense, as vendors from across Europe arrive to showcase their skills. 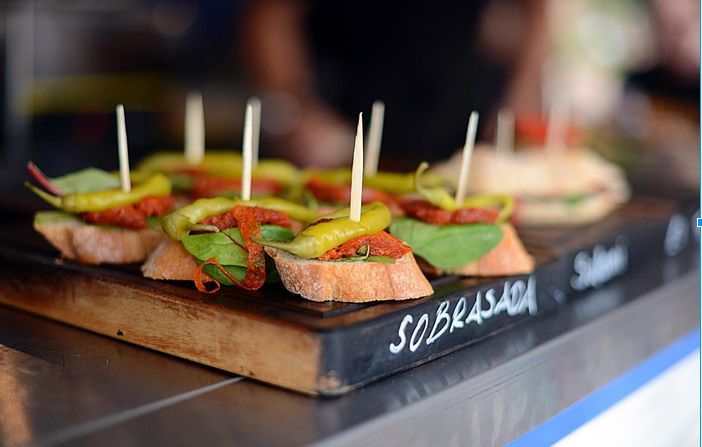 Street food by its very definition is for the people so it’s only fitting that the winners are chosen by the people. The public get a chance to pick their favourite in the People’s Choice category and an expert panel of judges is on hand to ensure the that when the dust settles from the food fight of the century only the very best stand on the podium.

It’s hip, it’s in and it’s modern so naturally street food has an app. There’s going to be so much on offer it could be a bit overwhelming but the app lets you know who’s trading, what the specials are and thanks to a live GPS system, where to find them. Interaction is the name of the game as customers can photograph and review the food they taste – so if you’re one of those people who can’t even have a mint without sticking it on Instagram then you’re in for a treat.

It’s not just food, attractions range from live music performances, artists at work, celebrity chef demonstrations and even robot making workshops. As any good northerner knows, Carlsberg and Carling are for people who just don’t know any better so – if you find yourself working up a bit of a thirst – entrance to the event includes tasters of craft beer.

So if you’re looking to try something that’s out there, off the wall and refuses to conform then this may be the event for you. For me personally, British food has started to look a bit drab so it’s about time someone splashed some colour onto our plates.