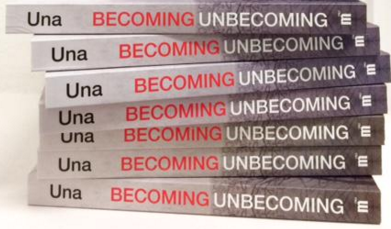 It’s 1977 and Una is twelve. A serial murderer is at large in West Yorkshire and the police are struggling to solve the case – despite spending more than two million man-hours hunting the killer and interviewing the man himself no less than nine times.

As this national news story unfolds around her, Una finds herself on the receiving end of a series of violent acts for which she feels she is to blame. 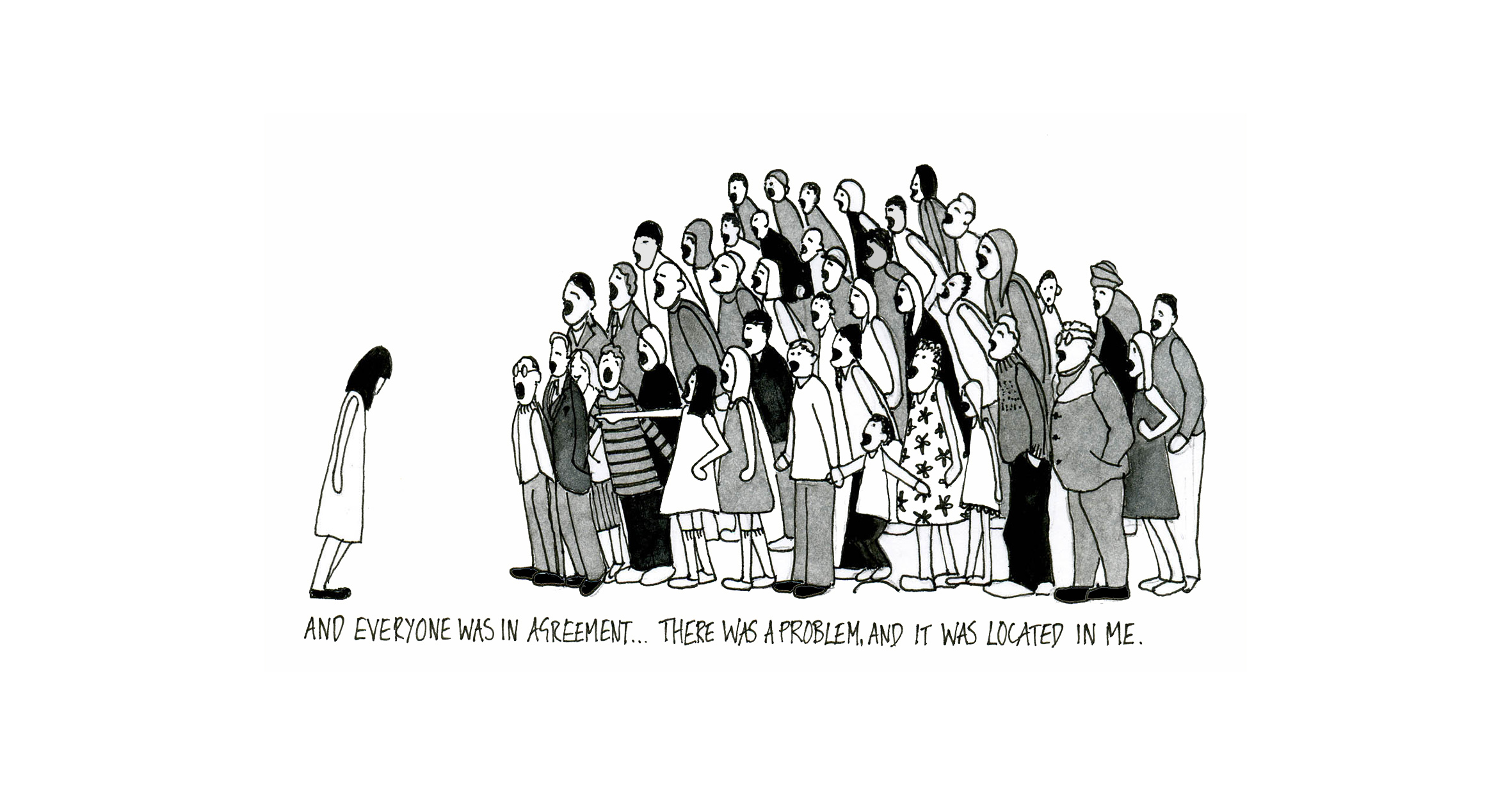 Through image and text Becoming Unbecoming explores what it means to grow up in a culture where male violence goes unpunished and unquestioned. With the benefit of hindsight Una explores her experience, wonders if anything has really changed and challenges a global culture that demands that the victims of violence pay its cost.

Join Una at Leeds Waterstones on November 12, in conversation with Dr Roger Sabin, University of the Arts London, Central St Martins, about her new graphic memoir Becoming Unbecoming, a devastating personal account of gender violence, set against the backdrop of the 1970s Yorkshire Ripper man-hunt. Timed to coincide with the Comics Forum and Thought Bubble Festival. 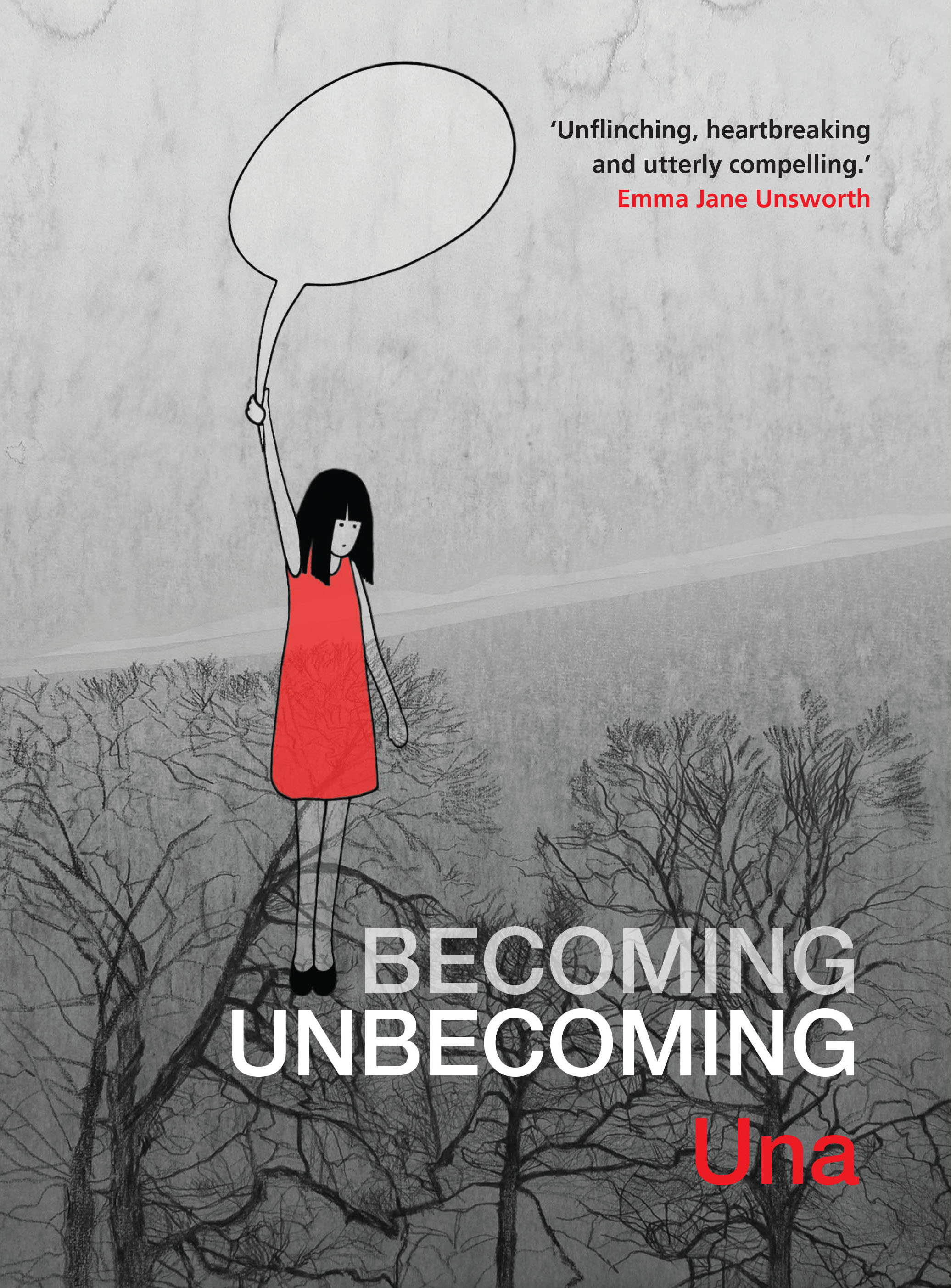 It’s a free event but you will need to book a seat either through eventbrite to book your place, or email una.comics@yahoo.co.uk or events.leeds2@waterstones.com 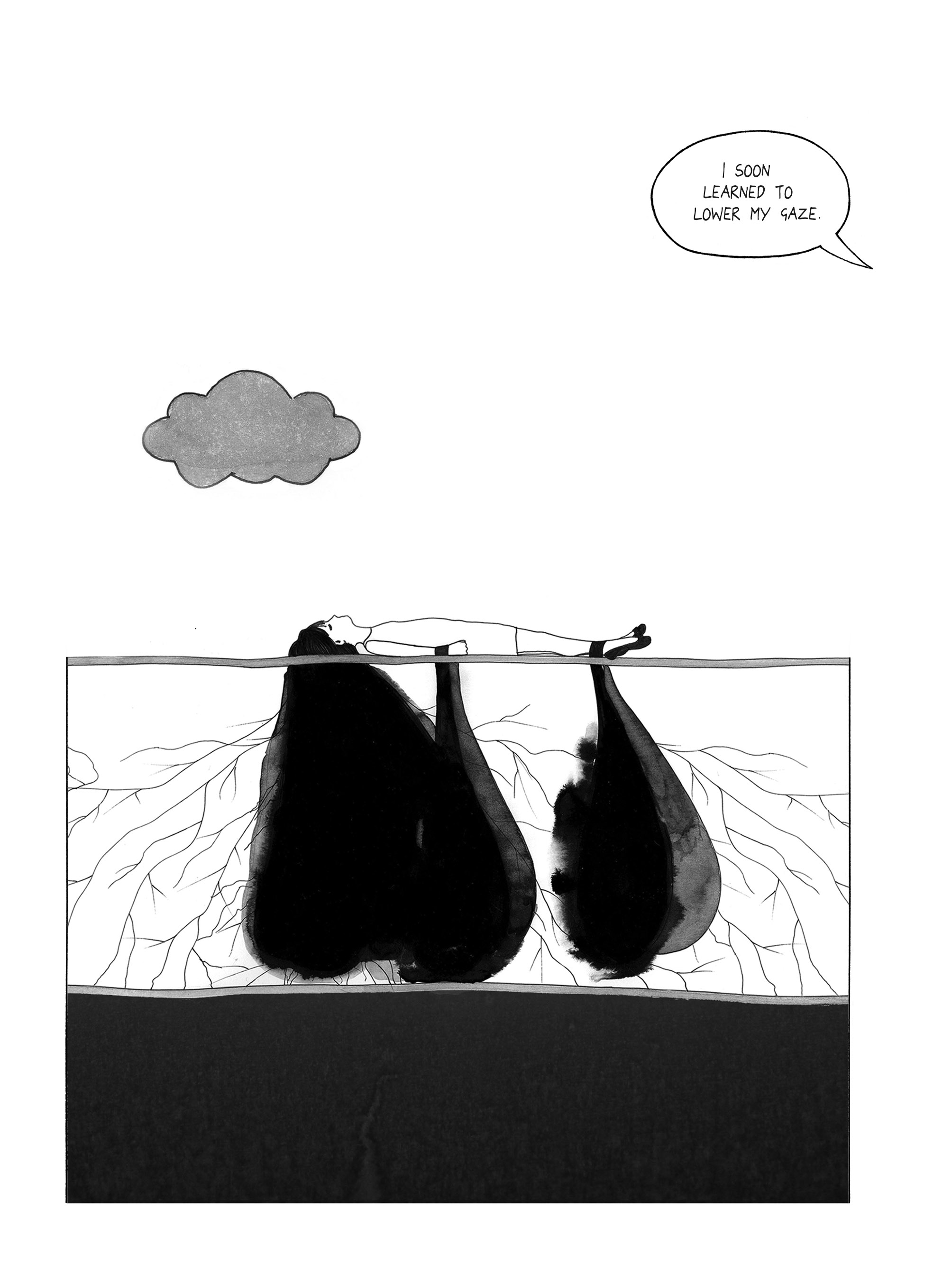 Review here by Julie Bindel, and an appearance on Woman’s Hour. Una will be on Woman’s Hour again on November 17th tweeting live cartooning related to the discussion on the programme