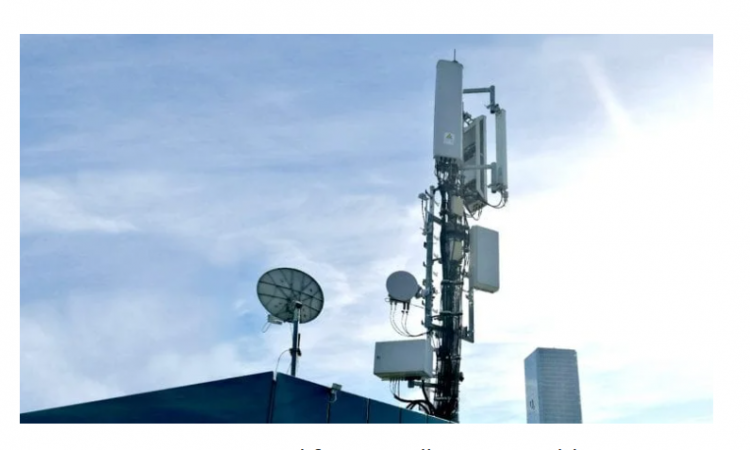 ALISON PILLING has a nuanced argument in favour of the facts about Coronavirus lock down.

Having been the opposite of prolific over the last week, I’ve been inspired to open the laptop after reading this great blog by Mick McCann.

Mick’s general tenet is that we’re not daft, so simplistic slogans like ‘Stay Home; Protect the NHS; Save Lives’ are not giving us any room for nuance. For instance, does one bit of exercise a day really mean you can’t accidentally end up in the same park as your mate and have a chat whilst continuing to respect social distancing?

I agree but… well, if it weren’t for the fact that those simple slogans have to battle to be heard amidst a backdrop of social media noise. Have we got room to adapt the message to our own situations when there’s so much crap out there?

You only have to behold the spectacle of the self-proclaimed most powerful man on Earth suggesting swigging disinfectant to know that holding the party line on being sensible is a bit challenging at the moment. And in case you think only idiots listen to his views, I had a conversation with my son who had asked why strategies that apparently work for decontaminating hard surfaces don’t really work on human beings. I only hope that anyone else in fear of the virus has someone to check with before they start gargling Toilet Duck (with lemony freshness).

But it’s not just Presidents. Over on Facebook, a friend has posted a link from some website proclaiming victory against the advocates of 5G. Putting aside the pros and cons of 5G itself, the bloke central to the story is one Mark Steele (not THE Mark Steel, this is a distinctly unsavoury brand of Steel-age). A cursory google reveals loads of hits of websites written by or about or endorsed by… Mark Steele. I’m wondering whether – instead of shouting at imaginary 5G transmitters on Gateshead lamp-posts – the man should be selling his site optimisation skills to an online retailer. Trying to work out what is fact is also tricky since much of Mark’s evidence ‘has been suppressed by the media’ leading to a tautological dead end debating-wise.

Meanwhile another friend has been battling with apparently intelligent lefties about why saying that corona is all a big plot by the Rothschilds is distinctly dubious. Alternate versions to this ‘theory’ say that Bill Gates is trying to control us all. Speaking personally, he’ll have to do better at making browsers and search engines before I’m prepared to sell my whole soul to Microsoft. But I digress.

I have no wish to disappear down a polemic about the Middle East, but it is depressing that after seven decades of conflict, there are still large numbers of people who cannot distinguish anti-Zionism – the legitimate right to express concerns about a political ideology – with antisemitism – negative attitudes and acts based on an individual or organisation being Jewish. Even those of us who gave up history in the third year of Secondary school have an idea where the latter can lead us.

So to get back to Mick, how easy is it to know what to believe? And isn’t nuanced behaviour based on a common understanding of the basics?

I’ve been using this lot quite a bit recently: Full Fact.

I was on the fence about the old NHS Susan stuff a week or so back, but the bloke who was promoting the idea that fake accounts were being created to big up the government – John O’Connell – has been unable to come up with any evidence to date. Much like 5G mast antagonist Mr Steele.

So whilst I’m doing my bit to try to make sure that truth is not a victim of this virus, I can’t help thinking that any form of nuancing has a much harder ride in store.