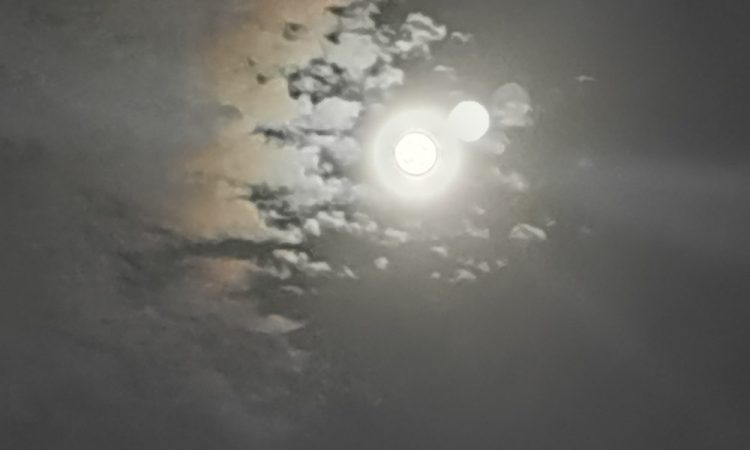 I’m not a practical person.

I never thought DIY referred to myself. It’s just never occurred to me that anyone would want to do those things let alone me. And B&Q is taboo where I come from – come to think about it the condition could be genetic. Don’t ever remember dad putting up a shelf or nipping down to the shed to turn a table leg on his lathe or firing up the Black and Decker and doing whatever it is one does with those things. Personally I’ve never felt an overwhelming desire to bore a hole or sand a plank. Like father, like son.

In fact the last practical thing I ever did was at middle school when the whole class was required to cover their exercise books in Fablon. Do they still make Fablon, and if so why? Previously we pre-pubescents were forced to wrap our exercise books in a folded and sellotaped sheet of random wallpaper – never a problem in my house as mum always had an endless supply of leftover wallpaper, so if one covering ripped or got things spilled on it I could easily sort a new one. But Fablon was the new thing back then. Fablon wasn’t cheap either. Fablon was a faff. And the worst thing about Fablon was that it was permanent.

Needless to say I made a complete pigs ear of my exercise book. And that’s not a fanciful exaggeration. My book looked like an actual pigs ear.

Ever since that particular maker shaming instance I resigned myself to the fact that I was born for better things. A life of contemplation was surely my lot. I wasn’t the sort who got his hands dirty with menial labour.

Until today that is. And not just the one time. I have been practical a whole twice.

The first idea came to me in the middle of the night. I woke up around 3am – I imagine many of us aren’t sleeping well right now – with the pink moon shining mightily through the bedroom window. Naturally I reached for my phone – no point having an aesthetic epiphany if you can’t post it on several channels of social media – and half a dozen several shots. They looked nice. I rolled over, put a podcast on – oddly something about Jeffrey Epstein – and tried to sleep.

In the morning I inspected the pics. They were nice, but I noticed they were spoiled by traces of grime and grease on the outside of the window pane. The windows in the bedroom and the office are hinged at the top and open fairly wide but there’s not enough room in the gap to slip your arm down and so are impossible to clean from inside. And almost as impossible because of their position from the outside.

This hasn’t really bothered me before. But it bugged me this morning. I’m taking a lot of pictures from the office window recently – I don’t get out much, so the view is all I have – and I want the pictures to be the best I can make them. The camera on my phone is very fancy (I haven’t a clue what most of the settings mean, far too technical) and it’s a shame to spoil the pictures owing to a random fleck of pigeon poop.

I thought long and hard about this particular practical problem.

And came up with rather a clever solution. All I would need was an old sock, a pool cue, and an elastic band.

As luck would have it all three objects were lying about the house just waiting for some inventive genius to spot their potential.

I’m not quite sure what my neighbours thought when they saw me jabbing a pool cue with a sock drenched in warm soapy water out of the office window at 8.15 this morning but I’m happy to say the result is modestly impressive. Not perfect, but barring a few spots and the odd streak it’s a professional job. I gave myself a well earned pat on the back. No more slightly smudged pics from me.

My second triumph of practicality wasn’t quite as innovative but I think it will have a more long term impact on my personal well-being.

Clancy mentioned in the car this morning – we were out quite legitimately, visiting the GP surgery – that she’d seen a video recently that showed how to neatly fold a plastic carrier bag for tidier storage. She has never been entirely convinced that my extensive collection of carrier bags accumulated from many visits to the local shops was necessary or sightly. She said she’d show me how later. And that carrier bags would be required to be stored as instructed in said video.

For the sake of peace and harmony in the household – after all, we are in this isolationship for the foreseeable future and compromises have to be made – I decided to surprise her with the carrier bags neatly folded and stored in a small plastic tub while she was out in the back yard trying to nail the garden seat back together – another regular cause of minor friction between us. I sincerely wish her luck in her hammering endeavors.

And so, carriers before…

Have to agree they do look much better. Though for how long I’ll remember to fold them after each shopping journey is anyone’s guess. Still, I made an effort. And patted myself on the back once more.

Practically a perfect day so far.