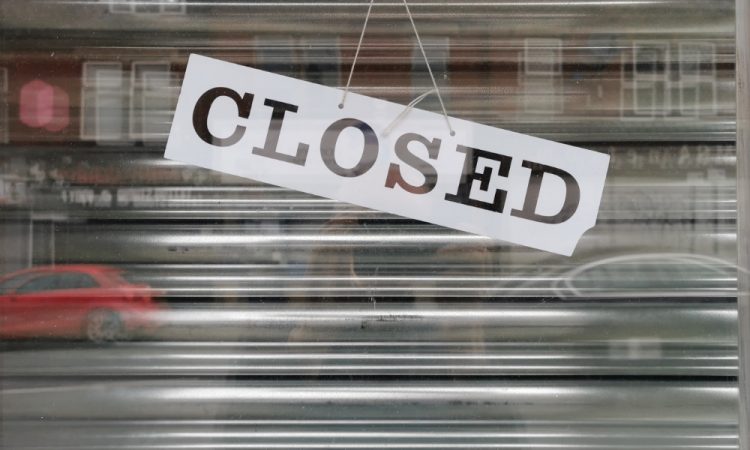 PHIL KIRBY does nothing, goes nowhere, talks nonsense. Gets a dog, and more sausages.

Today I have done absolutely nothing.

Compared to today, yesterday was a riot – spent a whole hour out in the fresh air (well, the air of LS12, which has become considerably less potent in the past few weeks) walking my imaginary dog, Leibniz. I’ve always wanted a dog and now seemed like a good time to adopt an imaginary animal companion (he’s a rescue dog, rescued from some dark and lonely corner of my imagination) and of course as the best kind of dog is a lurcher so the best of all possible dogs would have to be an imaginary lurcher.

Leibniz is simply the best dog it’s possible to imagine. For me, at least. Imaginary dogs are also inexpensive, good with other pets (real or imagined) and easy to train. Leibniz already knows twelve basic commands, is in a league of his own in fly ball, and has learned to fetch the Evening Post from the paper shop, and I only made him up on Saturday night. Wine may have fuelled my imagination.

Sunday was a giddy social whirl too. I spoke to three whole, entirely separate, and factually based strangers on Sunday – four if you don’t count the security guard at Lidl, and we are on first name terms (almost, I can’t get close enough to read what it says on his ID badge) which makes us quarantine acquaintances if not quite friends as yet. Two of the strangers were also in Lidl – some very conversational queuing going on down there on Sunday – and the third was a pharmacist who I spoke to that evening, out walking and hoping to score some licit paracetamol.

He had paracetamol. A standard box of 16 caplets, non-branded, retail value around 30p.

“Shall we say, two pounds fifty?” he queried.

Obviously you can say what the hell you like, I thought. You wouldn’t want to know what I thought I should have said in return.

I bought the pain relief. I walked back home muttering curses under my breath. The streets were dead. The pubs were silent. The shops had heartbreaking signs wishing their customers well and hoping to be back serving them soon. It was the first time the enormity of what’s happening properly hit me. Grim. Now is not the time to correct spelling.

Monday went out for a walk mid morning. Forgot Leibniz. Thing about lurchers is they are quiet and uncomplaining – don’t set me off on the whole tale about the harrowing of the North and the role of whippets in the mass resistance to Norman rule, I could go on all evening… the lurcher is an heroic beast – and the thing about an imaginary lurcher is that you don’t even notice it’s there. Mainly because it isn’t. I do know the pooch is just in my head so don’t be calling the RSPCA (Royal Society for the Protection of Concocted Animals) on me. Leibniz was fine, and he had the cats for company. Imaginary sight hounds don’t chase prey.

Nobody on the streets at all 10am (in the morning… if my sister Christine reads that she’ll be fuming.) Took some random photos.

If a picture paints a thousand words then why the hell invent the keyboard?

This though says it all… Wish I had an answer.

Tuesday, today. Like I said, nothing doing. Walked to Town Street this morning, mainly because I couldn’t think of anything better to do, but the queues outside the few remaining open shops were ridiculous – would have waited half an hour at least to be allowed in the Poundshop, and let’s face it there’s bugger all in there worth 30 minutes of anyone’s life.

No queue at Fultons. Bought two tubs of almost out of date obscure iced cream, a bag of Golden Wonder crisps (it’s like being back in the ‘70s) and 8 Yes Bars – “Lively Lemon, Quinoa & Chilli”… no idea what the heck they will taste like, and the mind boggles, but 8 for a quid is a bargain and who could resist?

Best thing to happen today – possibly all week – was that my little sister Janine rang, saying she had some Linda McCarney sausages and would drop them off in ten minutes. Said she’d knock on the door and leave them on the step. I saw her pull up in the car – her OH John works around the corner, he was in Armley to do a favour for a friend – and she handed me 3 packs of frozen sausages over the garden fence.

This is how peculiar the situation is.

Your sister drops off supplies of soya based sausages, and can’t be allowed in the house. Not even in the bloody yard. She may be infectious. I may be infectious. Either of us could pass on what’s got Boris Johnson, and neither of us would appreciate that. So she stood in the street, and I kept to the step on the back door, and it was a bit weird.

I am now sausage rich.

I’m thinking casserole tonight. I have plenty of veg, no need to shop again, so it’s the most responsible meal to cook.

Do fancy a bit of red cabbage though. But shall resist. That would simply be an extravagance.

I wonder if Leibniz fancies a sausage. I’m sure Janine wouldn’t mind.