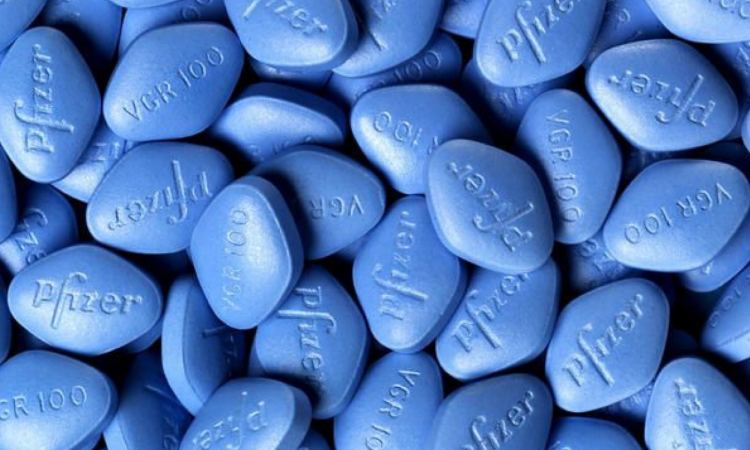 Scouring the shelves of the Poundshop for a can of WD40 – why it’s stocked near the Nookie range of family planning products I’ll never know, perhaps lubrication? – I overheard two young women chatting away.

“Have a super-merry Christmas,” one wished the other.

By her inflection, the stress falling heavy on the first syllable of “super” and barely any weight on the “me” in “merry”, I understood that she meant super dash Christmas, not super comma Christmas. The latter would have been hideous enough. Why should anyone need more than the time-honoured merriness? Merry is more than enough, the best that most of us can hope for. Super is simply unfeasible. And unfestive.

I realise that I have read “super” used in this superfluous and supernumerary sense a lot recently. Mainly on social media, where it is everywhere. I just did a Twitter search for the term “super excited” and found that precise phrase is used four or five times a minute in many a breathlessly enthusiastic tweet. I imagine it’s the same story for “super cool”, “super amazing”, “super fabulous”, and other such idiocies. But my experience in Poundland suggests the usage is infectious. The barrier between the loose language we use to tweet and the language we speak IRL has been breached and we don’t seem to have any resistance. “Super” has gone viral.

I even saw “super excited” used by a national, very well-funded, arts organisation recently. They were “super excited to…” actually I stopped caring about what they were saying at that precise moment. It’s the moment I stopped believing anything they told me.

Language changes, often for the better. I don’t miss “gadzooks!” I can do without the literal “hopefully”, and I’ll merrily split any infinitive you have going. I can’t imagine anyone would think it was a good idea to go back to the sprawling sentences of the Seventeenth Century, when the average word count you encountered before a blessed full stop was well over fifty… just imagine. Much as I adore the prose of Sir Thomas Browne, it takes me half an hour to read a page.

But, if you believe linguistic evolution is good then you must be open to the possibility that some changes are bad?

And “super” is just bad. There is no excuse for “super”.

Let’s just think about “super excited” for a moment. What does it add to the meaning of “excited”? I’d say, nothing. More than that the prefix actually undermines the word it is meant to qualify… What do you mean, you’re merely excited to see me? My excitement is yours to the power of ten. I’m so fucking excited about seeing you my kidneys have spontaneously combusted.

What happens to the people who are merely pleased to see you? Just not overly excited. “Super” makes you cynical about everyone whose emotions aren’t calibrated to thermonuclear temperatures.

And, where do you go when “super” no longer suggests the n’th degree of intensity? “Mega” excited? “Monster” excited? “Terminally” excited?

All those abominations have a shelf life. Where then?

Wouldn’t it be better if we just used strong, forceful, vigorous words, and cut out the “super” shit?

I think the main reason for this current addiction to supering everything is that many people write limp, passionless, predictable sentences. Which they know will disappoint. Put people off. End of the affair. So they reach for the verbal viagra and blue pill their prose, hoping that stiffness and self-confidence and a chemical enhancement will save them. Their sentences become rigidly mechanical, or mechanically rigid, banging away without any nuance or sensitivity, style or grace, just a grinding monotony. They do the job, but you just feel fucked afterward, and used… there’s not much love there. Certainly no second date.

So you fuckers, stop it with “super”. It’s the written equivalent of, “fancy a fuck, darlin’?” and nobody you really want to seduce will go for that line… well, not in my experience. That’s super obvious.