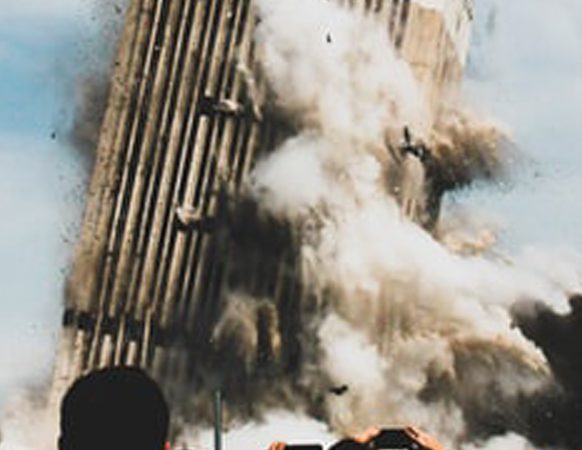 IVOR TYMCHAK is outraged and has a plan to make the government answer some questions.

The applause for the NHS workers is a brilliant stroke of political engineering: it cleverly directs frustrated energy of a locked down public into a feelgood activity like a gentle aerobics and conveniently distracts attention away from the gross incompetence of a government that initially wanted to cull the least productive and resource-hungry members of society – that’s your elderly mum and dad to you and me.

The cynicism and mendacity of this government’s manipulation of the mainstream and social media is horrific. Even when it is exposed, there is no apology forthcoming from the guilty parties and a tendered resignation is never an option (remember those good old days?)

The latest outrage is the exposure of a misinformation campaign allegedly perpetrated by the Department of Health and Social Care in an attempt to promote the ‘herd immunity’ policy using fake accounts of NHS workers. The mainstream media seem reluctant to investigate these claims.

Normally, that would be the end of the matter: the general public accepts its powerlessness in the face of a much greater force – an invulnerable government protected by an imperial guard of celebrity ‘journalists’.

But these are not normal times; the frailties of a ‘just in time’ economy are being brutally exposed and many people currently have time on their hands to ponder why it was allowed to get into that state. It is only a few months back when now lionised key workers were openly derided by the media.

Here is an opportunity.

Such is my anger at the misinformation revelation that I feel compelled to ring up various government departments and ask about the accusations myself. This is how investigative journalism is supposed to work; you cross-reference any answers and ask for evidence. So if the mainstream media refuse to do it, then I will.

And can you imagine the utter horror of the government once it discovers a supine public can suddenly find a weapon to hack away at its previously impenetrable walls?

Every week (or every day) at a certain time, the public is encouraged to ring a certain telephone number or email a certain minister to ask a pertinent question – the kind of question the public wants asked but the interviewing journalist on radio or TV strangely never manages to articulate. If the volume of people ringing up grows, the government will get the message that the public has woken up from its slumber and become aware of its power.

The chosen telephone numbers and email addresses will be official ones that are live. In this way, the operation of government will be severely affected (online petitions are largely a waste of time as they neatly channel frustration and anger directly into a carefully controlled dead-end bin).

Let’s start a meme that comes from the grass roots and blossoms into a staple food for society that changes the political landscape for good. Who’s with me?

PS. After writing this I telephoned the Department of Health and Social Care on 0207 210 4850 extension 5 and spoke to a man working from home. He claimed my call was the first one he’d received regarding the claim. I suggest others call and ask him how many have now asked about the allegations.