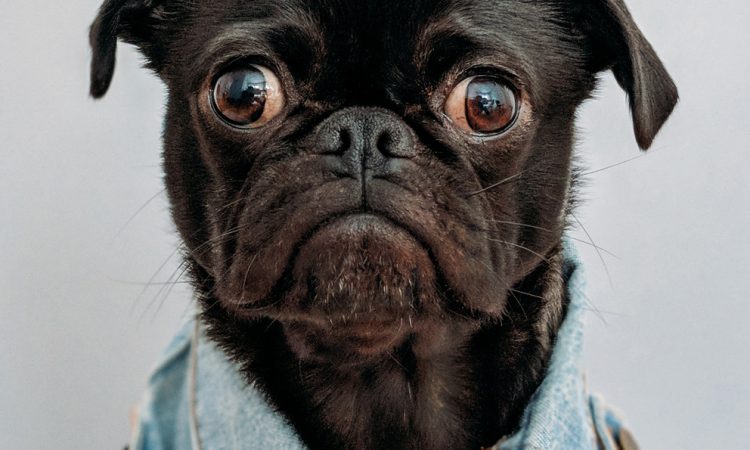 Have you ever thought about the carbon footprint of your pooch? IVOR TYMCHAK has…

On a recent walk, I went along a quiet wooded path running behind some houses. Up ahead I could see a woman with two large dogs; she was busy cleaning up after them.

She tied up the black plastic bag containing the excrement. But instead of letting it dangle from her grip as most dog owners do, I saw her wind up her arm and start to swing the bag as if she were about to launch it into the bushes. Before she let go she had a last look around to make sure no one was looking and that’s when she saw me walking up the path. Her arm immediately went limp and she busied herself with grabbing hold of the unleashed dogs so she could push them to one side to let me pass.

Despite her smile I couldn’t help the disapproving stare I gave her as I nervously walked past the dogs (I’ve been snapped at on so many occasions).

As I strolled on up the path a couple of thoughts concerned me:

1. Did she toss the bag into the bushes once I’d gone?

2. Why are people so stupid?

The second question was the most interesting to me because I couldn’t figure out why she’d bagged the faeces if she was just going to toss it into the bushes – what was so hard about walking a few hundred metres with it until she reached a bin? Did she think she was doing her bit by bagging it as that was better than leaving it in the middle of the path? But if she’d left the faeces alone, and no one stepped in it, the stuff would have dried out eventually and been recycled; putting it in a plastic bag and then making the bag difficult to find was helping who or what exactly?

Then yesterday, I made a comment on social media about a story that told how a worker had been disciplined for rescuing a cat ‘stuck’ up a pole. My comment suggested that cats are perfectly capable of getting down any structure that they are able to climb – no human assistance is required.

The person who posted the story is someone I follow and who I know is passionate about injustice and sustainability.

But I made a comment that didn’t appear to unquestioningly fawn over a cat.

Even Greta Thunberg has dogs.

Why is this a problem?

A single dog has a carbon footprint that is bigger than the average car. Cats kill more bird life than all the hunters in Europe put together by a factor of 100. Cats and dogs are a disaster for the environment – and this is even before dog attacks on livestock and humans are taken into consideration.

The fact is this; if you’re serious about the environment and sustainability, you don’t own pets and you don’t jet off round the world on exotic holidays.

I recently saw on social media a video of Richard Branson lending his support to the Extinction Rebellion marchers. Richard Branson. He owns an airline. What on earth made him think he had the moral authority to lend support to a movement that ultimately wants to stop things like air pollution caused by aircraft traffic?

You see, lately, hypocrisy has become a real problem for me: you can’t pretend to be concerned about the environment if you’re wilfully contributing to its destruction.

You don’t need to own pets. If you do and you want to stop climate change it’s like sitting in a car outside a primary school with your diesel engine running as you hand out leaflets to the children warning them of the dangers of air pollution.

I’m sorry if this is painful reading for those of you who own pets but it’s time to get real: you’re either genuine about your activism or you’re just paying lip service to it because it seems fashionable.

I notice the latest issue to get worked up about on social media is the netting of trees to prevent birds nesting. I just wonder how many of those people who express outrage own cats?