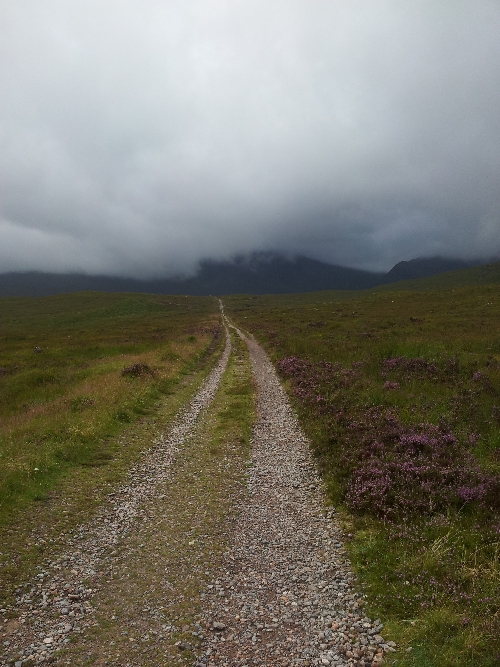 Art and Running? Jayne Rodgers reveals the worst thing you can say to a runner …

One of the rudest things you can say to a runner is ‘God, I hate running. It’s boring.’ If I had a pound for every time someone who wouldn’t run for a bus has said that to me I’d be wearing some very swishy running gear. 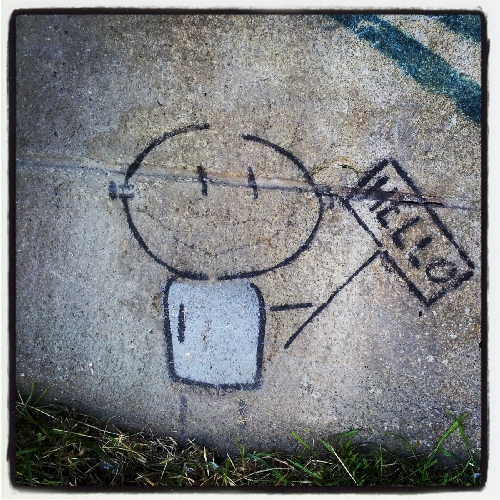 Now I’m not saying that everyone can run should run, although I’d like to and think the world would be a better place for it. I accept that we enjoy different things and that exercise comes in many forms. 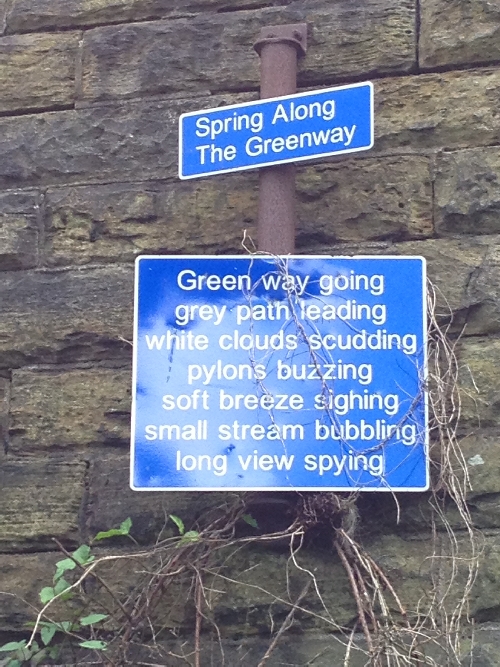 What’s most offensive about the ‘Running is boring’ comment is the implicit assumption that runners are halfwits who don’t have two brain cells to rub together. Why else, one wonders, would we do something so ‘boring,’ sometimes for hours at a stretch? There’s an aggressive undercurrent to this; I wouldn’t dream of telling someone their favourite pastime is dreary as all get out, so why should anyone lose their manners when it comes to discussing mine? I even read recently that ‘exercising the brain is more important than exercising the body,’ or words to that effect, as if brains and bodies are somehow mutually exclusive. 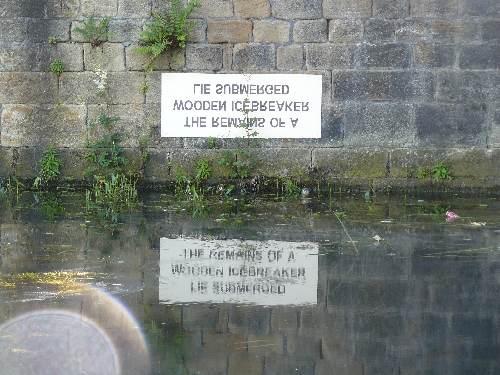 Clearly, the assumption is that we runners are only interested in exercising our bodies and that we ditch our brains when we put on our trainers. An alien notion to me, as most of the runners I know are talented, creative and have more degrees between them than the Met Office during a heat wave. 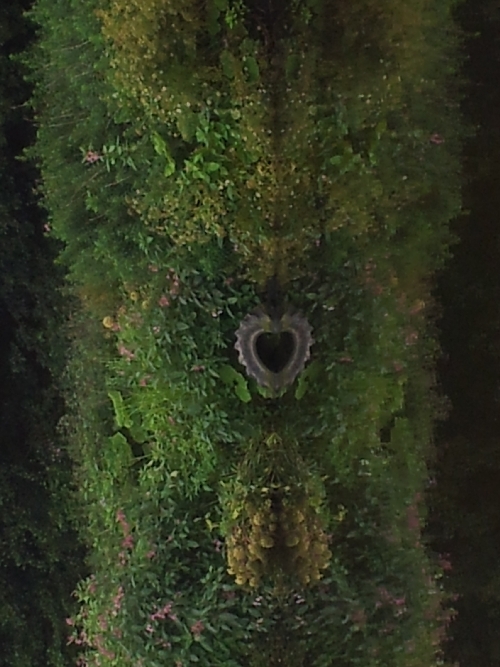 Running – in solitude, in silence, with music or with a friend – is, for me, my very best creative time. It’s when my thoughts flow most fluidly for writing; my mind, freed from the blah of the everyday, becomes completely and largely subconsciously open to new ideas. I invent things, turn disconnected words into (hopefully) well-crafted phrases, create new storylines and solve problems, often without ever being aware I’m doing it. The scents of the city come to me, some more pleasing than others. I see things I may otherwise never notice. 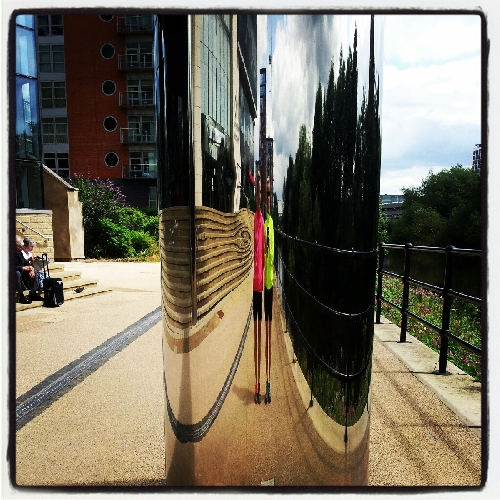 It’s not just me. One of our most famous contemporary writers, Haruki Murakami, sees running as central to his artistic endeavours:

When I’m in writing mode for a novel, I get up at 4:00 am and work for five to six hours. In the afternoon, I run for 10km or swim for 1500m (or do both), then I read a bit and listen to some music … I mesmerize myself to reach a deeper state of mind … In that sense, writing a long novel is like survival training. Physical strength is as necessary as artistic sensitivity.

Disciplined? Yes, of course. But boring? No, emphatically not. Murakami skilfully articulates what many – possibly most – runners achieve from their exertions: a dual sense of connection with and disassociation from their environment. 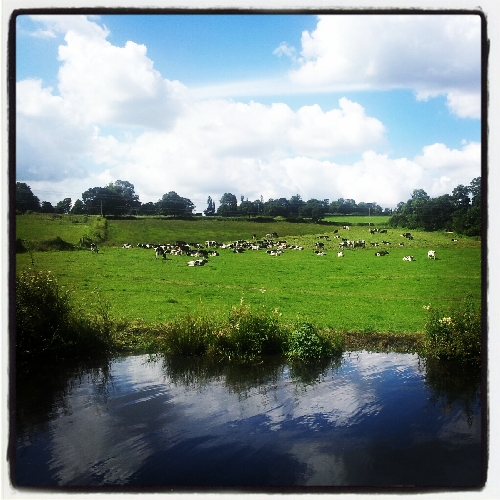 It’s hard to describe how this city smells or the ways the air tastes different depending on the weather or where you are. I don’t have the skill to create a soundscape (which anyway would probably consist mainly of my heaving breathing). The easiest way to illustrate the art of running is through images, to show how the world can look through the eyes of a runner. The photos here are a visual representation of sky, air, weather, silence, noise, nature, feet on the ground, breathing, being. My running world. 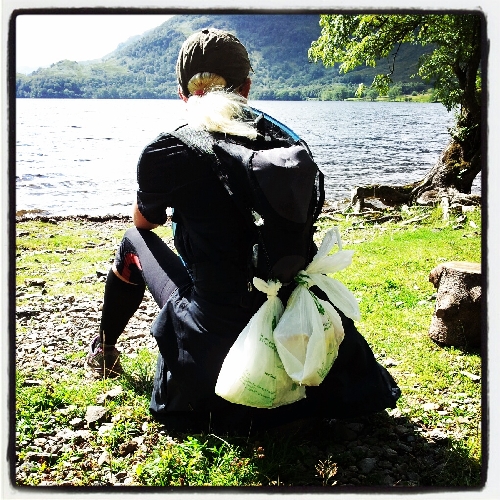 Dr. Jayne Rodgers is a writer, academic and, as you may have gathered, a runner. With her daughter, Bibi, she runs Veggie Runners, providing tasty vegetarian recipes, training tips, reviews, playlists and their unique brand of running chatter. She recently ran 96-miles for Macmillan Cancer Support, that’s how in to running she is.