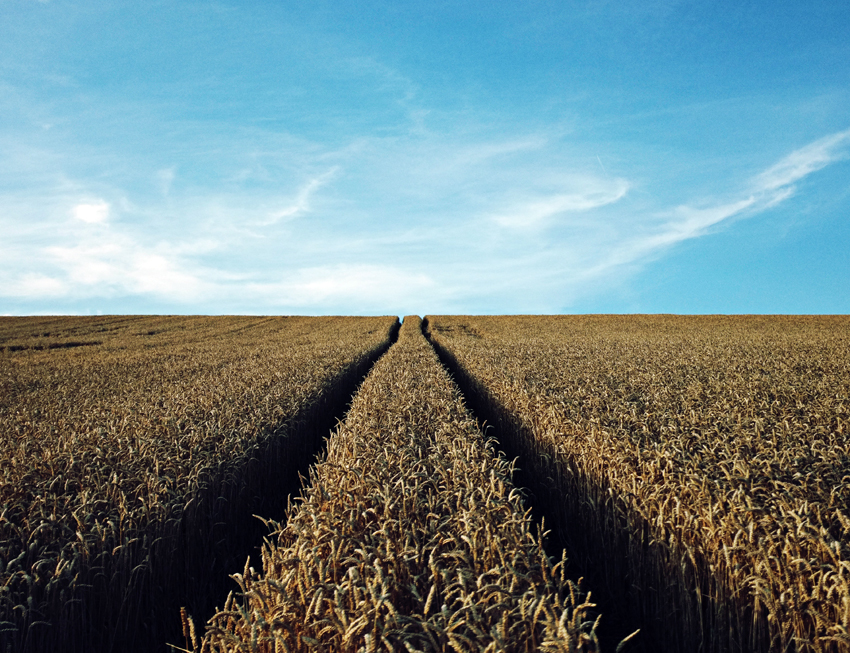 The number of charities, food banks and ‘pay what you feel café’s’ that utilise food that would otherwise have been thrown away is on the increase. At first glance this would appear to be a good thing, but when looked at closely it is not.

According to the data, the UK is the worst country in Europe for food waste. This fact alone should be the main focus of any reform efforts by charities and concerned people. It is an utter disgrace that so much intensive farming (and all the environmental degradation that it constitutes) goes to waste when food is thrown away. France has already taken the lead in this and has passed a law banning supermarkets from destroying unsold food.

The sheer scale of the food waste was only brought home to me after watching a BBC news article that documented some examples of how food was deemed ‘unwanted’. One example highlighted packets of dried spaghetti. One packet isn’t such a big deal but when it comes out of a box that has come out of a lorry-load of spaghetti boxes, it does become a big deal. And then when the news item goes on to state that this is merely one lorry out of a fleet of seventeen similarly loaded lorries, the mind starts to boggle.

It is no wonder then that some people are moved to do something about this prodigious waste – hence the springing up of food banks etc. But my argument is that this activity is merely duplicating the waste—albeit disguised in a different form. The volunteers have to get into cars or vans (OK, some may get on a bicycle) and drive to the various supermarkets to negotiate the collection of the food. These vehicles then have to drive around the town or city to drop off the food at various food banks and cafes. This causes pollution and traffic congestion as well as more landfill once the vehicles come to the end of their useful life.

As the food is already on the premises of the supermarket which is in a central location of a large community the logic is screaming out to any rational person that the most efficient way to redistribute the food is for the supermarkets themselves to give the food away directly to those people who need it the most – the end customer.

This however is where capitalism appears to become outraged. If you have free food next to food that has to be bought, which are people going to choose? The obvious answer is the free food every time. This however does capitalism a disservice and underestimates its power – it’s far cleverer than that.

Firstly, the free food would probably be housed in a separate warehouse section so that it doesn’t take up prime floor space in the well-lit supermarket. This means customers have to exit the pleasant area and enter a downmarket area to access the free food. Capitalism says that people respect tiers of status – many people would not allow themselves to be seen in the warehouse section (I’m not judging here, merely observing) so they would never enter it.

Secondly, the food in the warehouse section is less fresh than in the supermarket so again, status would come into play; many people prefer their food to be as fresh as possible.

Thirdly, the free food lacks choice. In the example given earlier, you might have lots of spaghetti on offer but very little else. I don’t know many people who just eat spaghetti on its own; they usually want some kind of sauce to go with it. If the ingredients for that sauce are not available in the warehouse section then a lot of people would probably go into the supermarket to purchase those few extra ingredients.

In practice then, the frugal customer could enter the warehouse section first, pick up whatever free foods was on offer and then move onto a consultation point manned by volunteers who could advise them on what meals to make from those foodstuffs. And here’s the crucial bit: by advising them on which added ingredients could make the meal nutritious, the customer could be tempted to go into the supermarket and buy them if the cost is not too prohibitive.

It’s counter-intuitive at first but in the long run this could actually work out to be beneficial for the supermarkets, they might even sell more produce as a result. The supermarket gets rid of its unwanted food as efficiently as possible thereby eliminating food waste and landfill and it potentially sells more food overall. It’s a win-win

The time has come to think beyond the old models. This could be the first step towards making the idea of Universal Basic Income a reality.

*The photograph is from Unsplash.com, a website that offers free high-resolution images to anyone.