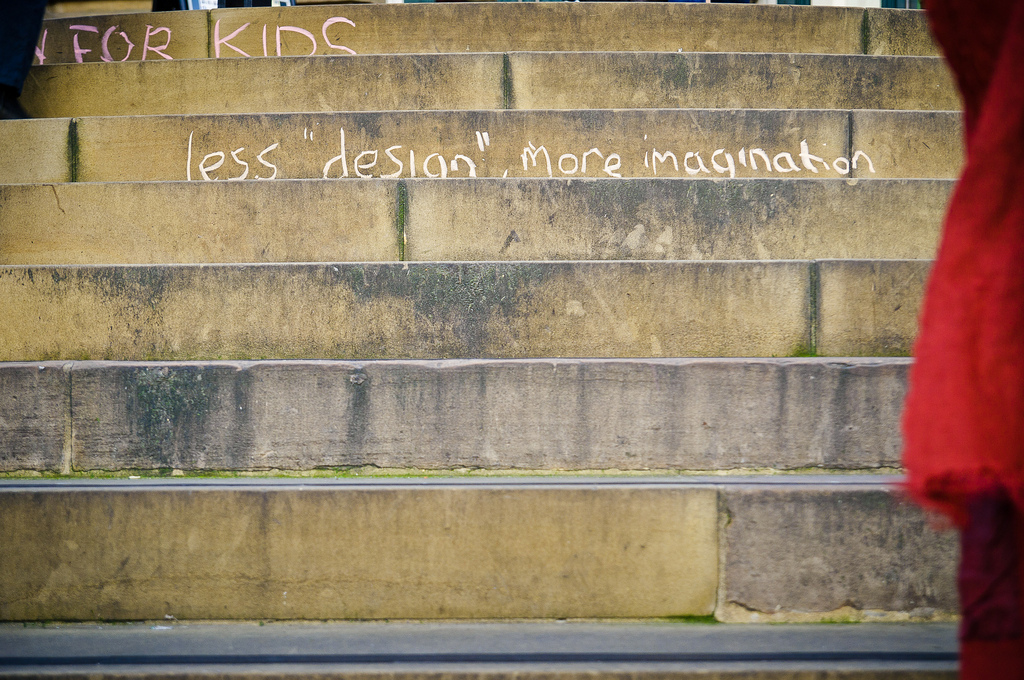 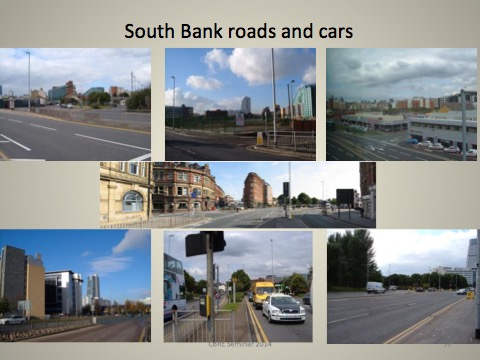 The city centre workshop on Friday came exactly seven years after a major event that aimed to galvanise enthusiasm and draw out ideas for improving Leeds City Centre. Some substantial progress has been made since then, though, as LCC (Leeds City Council) development director Martin Farrington showed, there are some important enhancements that have yet to be realised, including the park, waterfront, the station and its setting, the rescuing of the White Cloth Hall and connectivity to the adjacent neighbourhoods. The Business Improvement District, hopefully about to be put in place, will give extra impetus for many elements of upgrading.

Half a dozen speakers were invited to give their thoughts on city centre actions that will enable us to work towards our adopted aim of being ‘best city’. This is an ambitious goal (if rather vague). To achieve it, we’ll need some pretty radical change. The most striking suggestion came from Chris Thompson of Citu: we should aim to exclude all private cars from the city centre. Obviously this couldn’t be achieved rapidly but it is the kind of thinking that is needed to achieve dramatic improvement in livability, family friendliness and public health and would give Leeds much higher profile. It would also yield substantial benefits in terms of climate change and resource usage. Many additional changes in infrastructure and behaviour would have to accompany the exclusion of private cars from the core of the city so this one ambition would act as a massive stimulus to positive change.

However, there is still too little serious ambition and too many folk are only able to imagine incremental rather than really radical change. We have to get over our discomfort at the thought of the short-term personal inconvenience that might ensue and take a leap of imagination into the kind of city in which we would then live, work and spend our leisure time. It won’t be easy, it won’t be cheap, but no ‘best city’ tag could justifiably be claimed by a place that was still dominated by roads and car parks.

The current senior officers (at Leeds City Council) seem relatively amenable to such step change and to open dialogue. We certainly need proper partnership working with transparent decision-making if we are to move forward boldly and effectively.

I was quite surprised that there was no specific attention to the impact of HS2 or to the matter of very tall buildings (about both of which I’m critical). There was passing mention of actively considering future changes of land use across the whole South Bank area, right down to the motorway, but I’d be delighted to see thorough acceptance of the potential for a ‘sustainable neighbourhood for the long term’, as promoted over the last five years by so many of the passionately committed people in that room in our magnificent Town Hall.