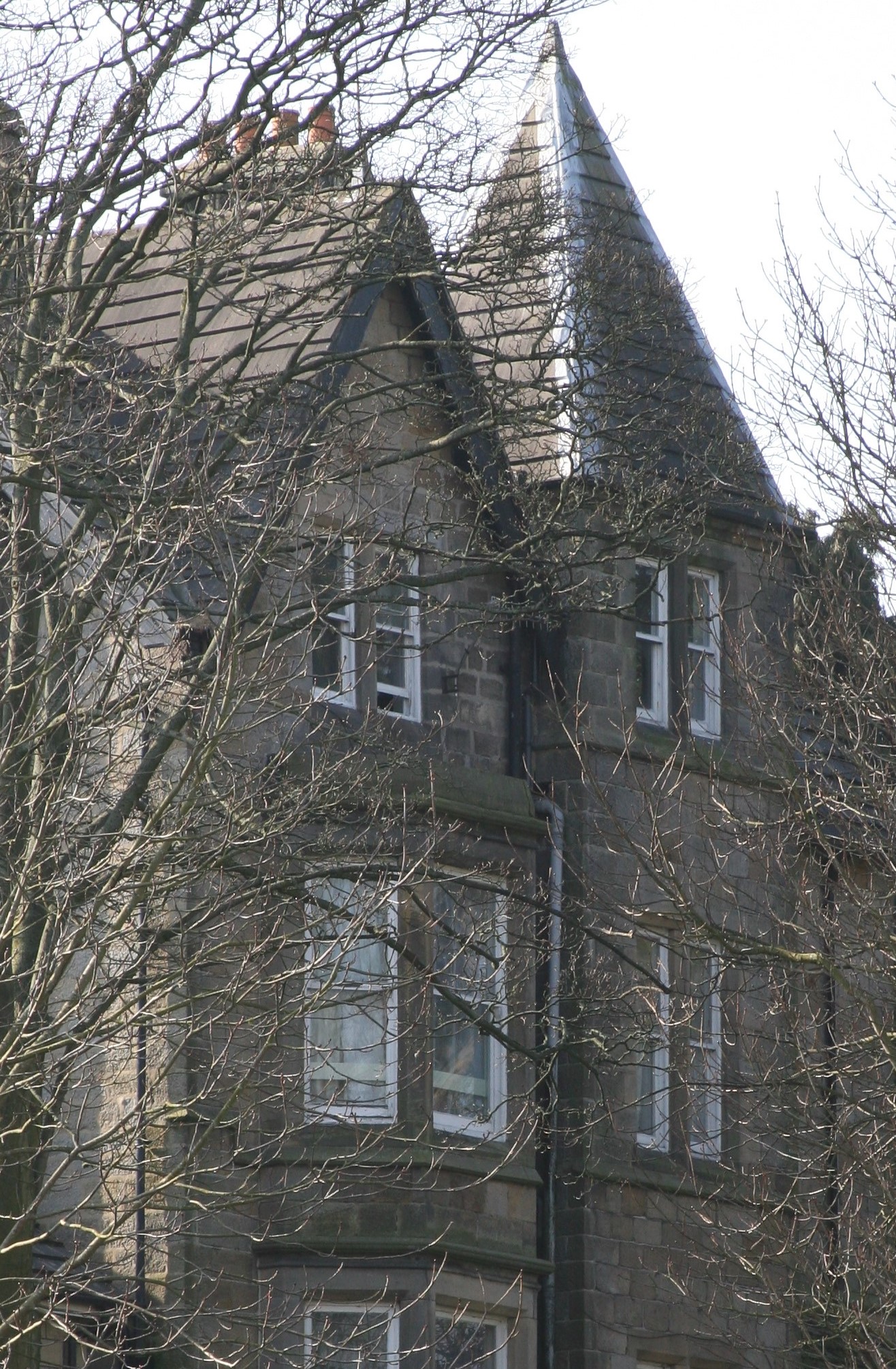 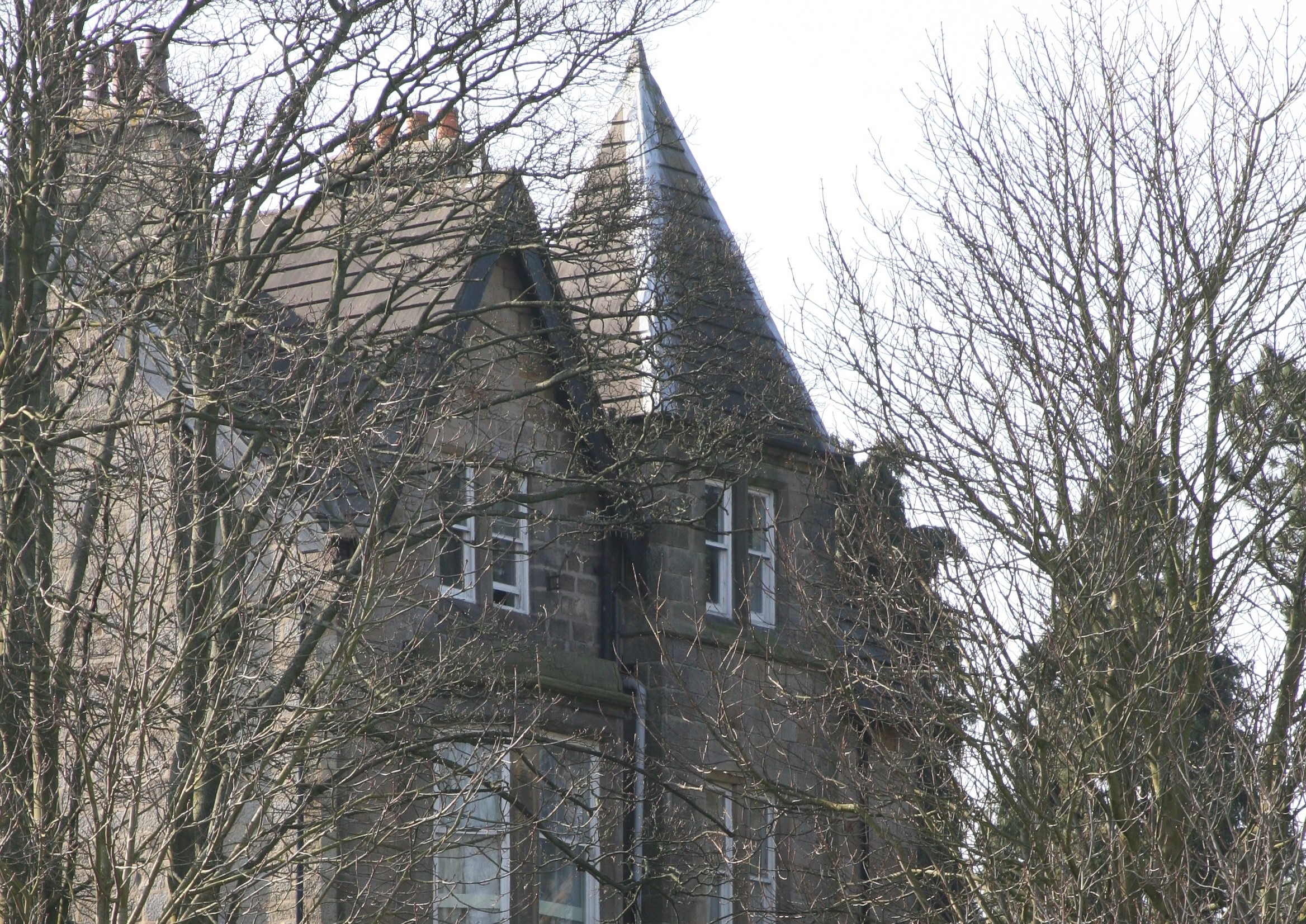 Is it just me, or is the media coverage of mental health increasing? Is it becoming increasingly positive, perhaps even supportive of the people who have a mental illness? I haven’t yet really worked out what is happening. Maybe I am becoming more sensitive to the issue because of the number of shows I have seen recently, A Place Called Happiness, Super Happy Story, which deal with different aspects of mental health? Or, perhaps I am simply more aware of my own mental health, because of those shows, and that makes me more aware of the media coverage.

What is certain is that media coverage, especially when it includes members of the Royal Family, and the launch of a new initiative, Heads Together, does increase awareness of a subject, but awareness does not necessarily mean that we understand it any better. Mental health is still a subject which many people discuss in hushed tones.

Statistically, we all know someone who has, has had, or will have a mental health issue of some form at some point. Latest figures suggest that mental illnesses are more common than cancer, but many men for example are still happier talking about testicular cancer, than they are discussing how they feel.

This all means that someone who makes their diagnosis of a mental illness public is likely to be treated negatively by the people that they tell. It is this seeing the diagnosis rather the person which becomes the basis of the plot of Taskers End by Ilkley based author Alan Reynolds.

The hero of the story has been diagnosed as having schizophrenia, perhaps the most frightening of mental illnesses. It is most frequently discussed in news reports about how a schizophrenic has not taken their drugs, and then gone on a murderous rampage, normally on public transport, but always while under instruction from mysterious voices.

So, it is reasonable to conclude that even the most liberally minded reader may find accepting a schizophrenic with criminal convictions for violence including murder as the hero of a novel as something of a challenge.

It is a challenge that author Alan Reynolds not only accepts but also knocks in to a cocked hat in his second novel Taskers End.

Taskers End tells the story of Gerald, a young man who prefers to be known as Greg as he deals with the demons that engulf life with schizophrenia, and charts his successes and failures as he attempts to build a new life for himself after serving time in a secure mental hospital for murder.

Without being wishy-washy or apologetic for Greg’s crimes, Reynolds provides his hero with a personality that is instantly likeable.

Greg is highly intelligent: a rebel who identifies how the system works and how to survive it.

He is a realist: he knows just exactly how many big mountains he has to climb, and that he must climb each one at the same time.

He knows what’s right: In Greg’s world, right must win and wrong must lose.

As the plot develops Reynolds creation of a likeable bloke invites us to remove the schizophrenia and the criminal record from our perception and realise that what we are left with is a bloke like any other bloke.  Without asking Reynolds forced this reader to think, if circumstances and life’s delicate tapestry had been woven differently just how easy it would have been to end up in the same sort of situation as Greg. How would that situation have been dealt with?

Around this believable character Reynolds has woven a compelling crime story that leaves you perched on the edge of your seat, eager for the turn of the page.

Half way through I am convinced that I have worked out exactly what each character is up to and how the story will move towards its conclusion. Of course, this expert story teller has misled me as he adds new perfectly plausible twists to his characters’ lives that make this story ever more thrilling.

The modern novel is increasingly moving towards tabloid sensationalism as authors chase readers with ever decreasing attention spans. However, Reynolds has followed the tradition of writers from a different age and narrates a story that also explores an issue. In Taskers End Reynolds highlights, just how much we dehumanise people with a mental illness, because we see the diagnosis rather than the individual behind that illness, or the problems it creates for them and the challenges we must rise to if we are to solve those problems.

During the day Michael Millward is a HR professional.