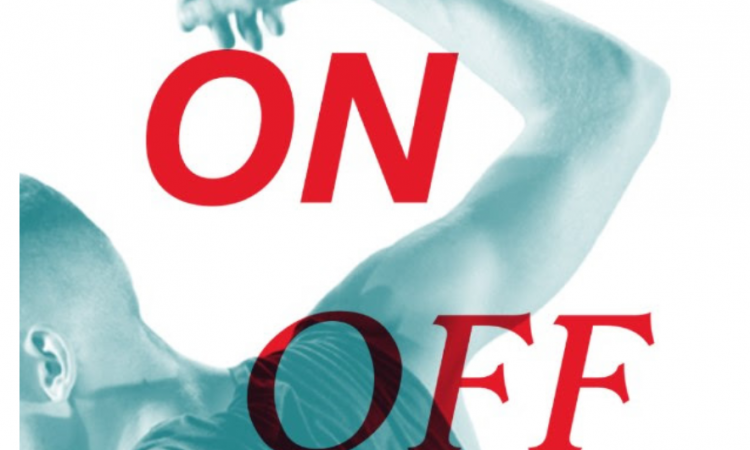 Last night’s audience at Northern School of Dance were treated to three live performances exploring the politics of ownership, originality, and freedom.

These works were created by international choreographers in collaboration with final year degree students of the renowned school.

The first performance, Fernanda Pratas’ Re:Rosas opened with a single seated female dancer in the midst of thirty-nine other unoccupied chairs.

As pounding African tribal beats began she stood, revealing one naked shoulder. She gazed provocatively into the audience, covered it up and repeated this with the other shoulder in time to African tribal music, whipping her hair forward and back.

Ten other male and female dancers entered and did the same in tandem at a distance from one another, gazing longingly into the audience.

There was the sense of a challenge being laid down – to examine one’s own self and attitudes to identity and sexuality.

As the rocking, rhythmic drum tempo increased, the dancers began to gaze at each other, then gradually commenced chasing each other, increasingly frantic, with now-tousled hair, with obvious bestial, back-to-nature undertones.

Molly Sutcliffe, a performer on this piece, said they had to be “well prepared” to meet the challenges of such a production and that it was a great relief that it came off.

Choreographer Fernanda Pratas spoke “the challenges and joys” of working on the production with Northern School of Dance’s students.

She said: “I’m delighted with the results and to have had the chance to work with these talented young people.”

After the interval, Jane McKernan used physical theatre to consider the highly topical subject of consent in light of the #MeToo campaign.

The piece used concepts of group psychology and herd mentality to show how damaging social media can be.

The core theme connecting the three shows came to its conclusion with Joseph Mercier’s latest work, Orgasta – a piece which responded to the idea that worlds can be made through social dance practices including vogue and dubstep.

The piece focussed on the social practice of clubbing, as its starting point for choreography.

Using contemporary grime music the concept of the current generation straining under peer pressure to be accepted in society was explored.

The remaining participants finally ended their journey lying in their own vomit, Britney Spears screeching Work B**ch in the background – a clear warning.