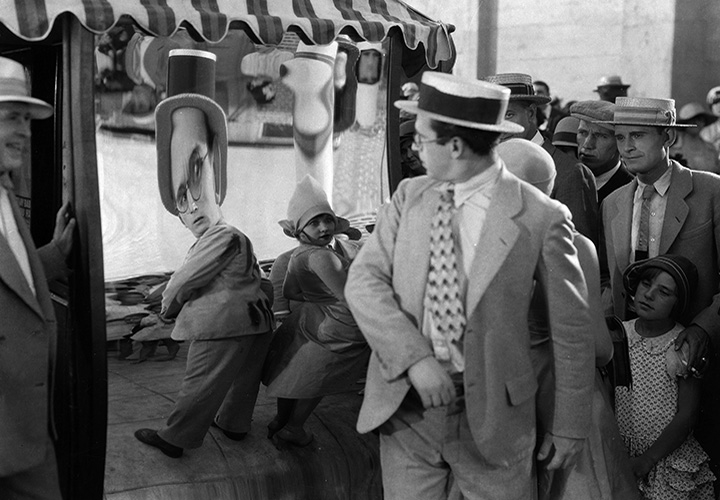 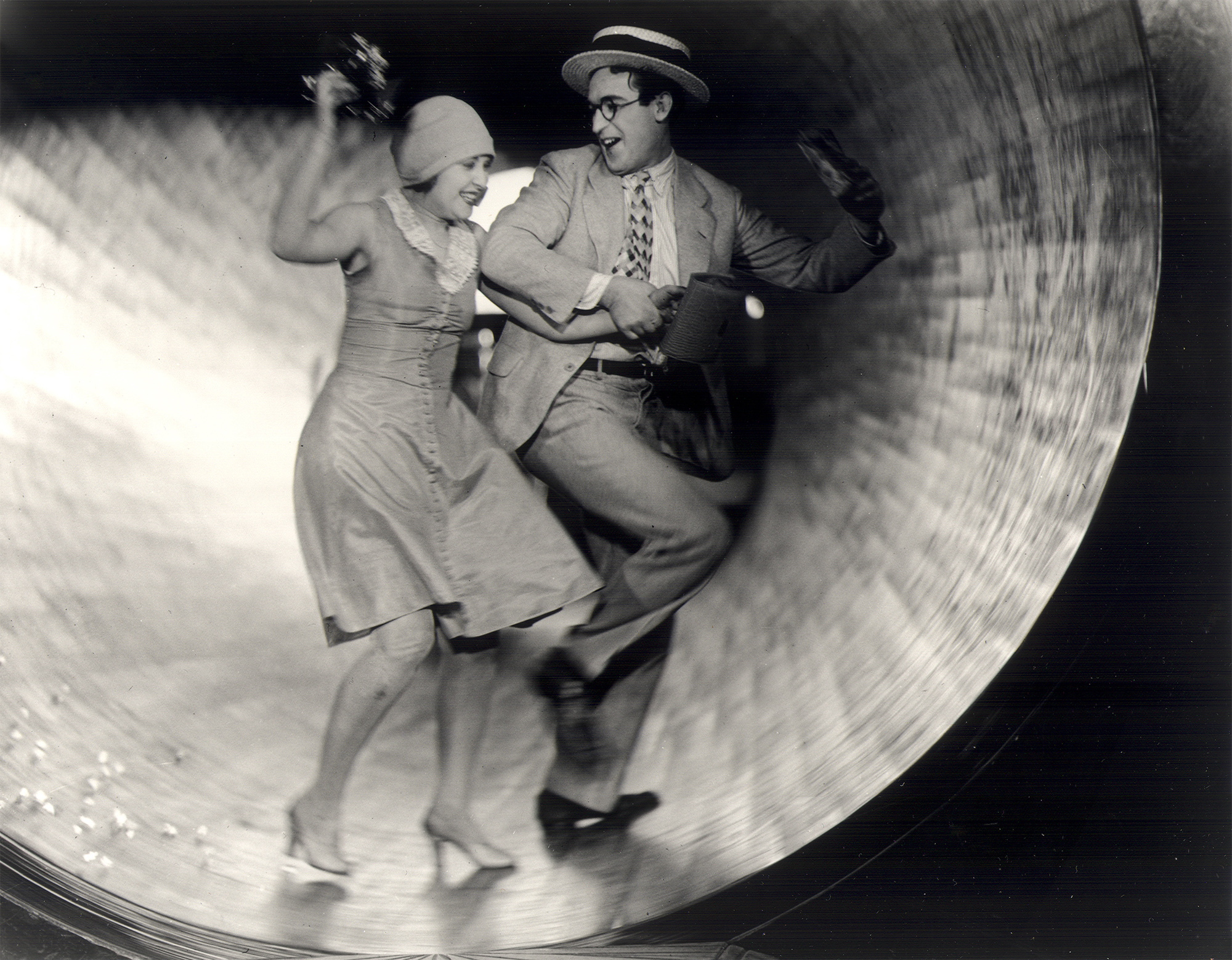 Often unfairly overlooked, the silent comedies of Harold Lloyd crackle with frenetic, dizzying inventiveness. Responsible for creating one of the truly iconic images of the silent era – where he hangs from a giant clock face, high above a busy Los Angeles street (a stunt so brilliantly bonkers it was recycled by Will Hay) – Lloyd made a string of lightning-paced, proto-screwball comedies guaranteed to give any health and safety officer the heebie-jeebies. Speedy, showing at Leeds City Varieties with Laurel & Hardy short, Battle of the Century, harnesses every bit of the silent comedian’s anarchic genius, and is one of his absolute must-see films. As Harold ‘Speedy’ Swift, Lloyd finds himself forced into increasingly mad-cap exertions to rescue the last horse drawn streetcar in New York from extinction. Bursting with visually inventive gags and lunatic stunts, the climax of the movie is a reckless, headlong chase through the streets of Manhattan. With the spectre of talking pictures already looming when Speedy was released, the film is a breathless love letter to the silent caper comedies for which the star was known (it was to be his last silent outing, in fact). It is a dazzling, fertile affair, held together by Lloyd’s endearing onscreen persona with its trademark ‘pair of glasses and a smile.’

Speedy and Battle of the Century (both featuring live musical accompaniment) are showing at Leeds City Varieties on Monday 7th November at 20:15. For more information, visit leedsfilm.com