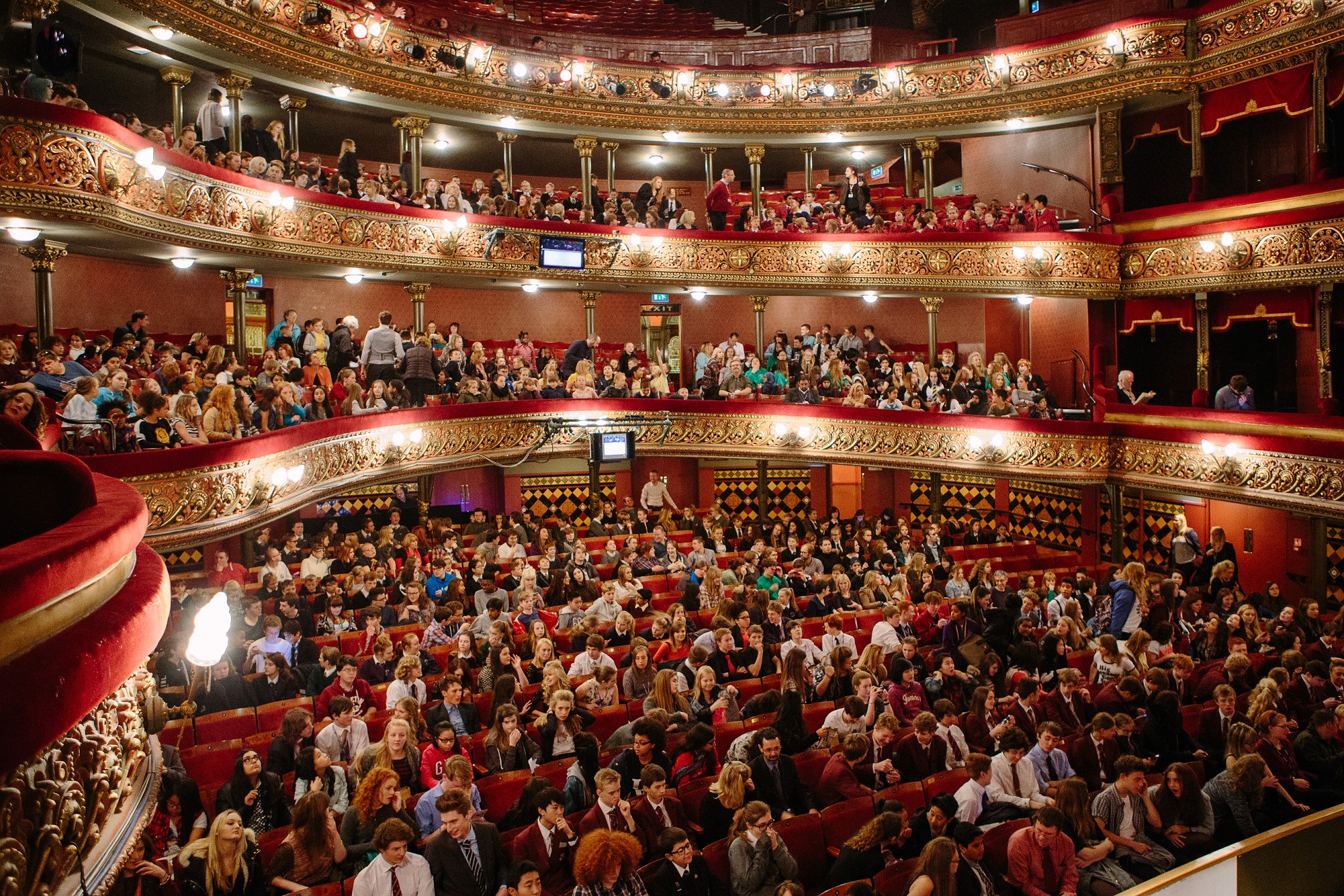 A couple of months ago I previewed the season of Little Great operas which Opera North are currently touring.

I have seen all six of the Little Greats now, so it seems appropriate to look back on my first experience of opera.

This feeling of special event must be the result of the nature of opera itself. Strong stories, powerful music and passionate lyrics all combine to create a mutually emotional experience for both audience and performers.

Yet, so many of my expectations were unfulfilled.

When I wrote my preview, I described how opera is portrayed as being such a posh activity that even Hyacinth Bucket would be minding her manners. It isn’t by any stretch of the imagination. Neither should it be. From arriving at the theatre to leaving I could not have felt more welcome or more comfortable.

Anyone who thinks that they are going to have to dress up to go to the opera are also going to feel somewhat let down. Opera North, at least at the Grand Theatre in Leeds is not exactly a dress down venue, but it has a come as you like type of air about it. Yes, there were people who had made an effort, and if that is what they want to do, good for them. But the vast majority just looked like they were on an ordinary night out and looked comfortable and relaxed. It’s not what you look like that matters, it’s your interest in the performance.

There seems to be an age at which people stop going out every weekend. The pressures of mortgages and family mean that it is just not worth the hassle. Then you reach an age when it’s alright to go out again and that is when you are allowed to go to the opera. Wrong! Looking around the audience it strikes me that I am in a very mixed crowd. Young, old and everything in-between are simply enjoying the opera.

Neither is this an exclusive white middle class occasion. There are all sorts of different skin tones in the audience and a completely cross-section of bank balances as well. If only it were possible nowadays to tell how much money someone has just by looking at them.

The point is that the audience is extremely diverse, reflecting the community of Yorkshire, and as with any gathering of Tykes this is a friendly crowd as well. Before each performance, in the interval and at the end I was engaged in conversation with my fellow audience members.

Opera audiences are as enthusiastic about demonstrating their appreciation of every aspect of the performance as they were in welcoming this opera novice. At the curtain call every performer and back stage crew member is given an equally resounding round of applause, cheers and foot stamping. The floor vibrates, and the chair shakes as the curtain calls are reprised.

This audience participation is as much fun as the performance, but no part of it feels pretentious. It is simply genuine appreciation of all the talents that have combined with hard work to produce these brilliant performances.

The foreign language operas reminded me of the times when I would watch Top of the Pops on TV with my parents. How they would complain about not being able to understand what the singer of the latest hits were saying, not like in their day, you could always hear the Beatles! Well it’s a good job they are not at the opera. Many of the operas are sung in the language in which they were written. This could be French, Spanish, Italian, German, Russian or English. I found that there are a couple of things that I could do to make following the plot easier.

Firstly, it really is a good idea to read the notes in the programme. Now if you are used to the theatre programme being a bit about the cast, a voucher for a local restaurant and a lot of advertising you are going to be surprised by these programmes. Opera North produce extremely comprehensive programmes for every opera. They are like mini reference books which do much more than just introduce the cast and back stage team. They straight-forwardly describe the plot, as well as give information about the history of the opera, the context in which it was written and its development since then.

It is worth arriving early and settling in your seat or the bar and enjoying a good read.

The other thing that I would suggest is not to become too fixated about the surtitles. When an opera is performed in a language other than English the words are displayed on screens on both sides of the stage. It would be easy to think that to follow the story you have to read every word. You don’t.

Glance at the screens as the action on the stage changes and use the words to put the action into context. You will quickly realise that you don’t need to understand every word to understand what is happening on stage and the plot will fall into place. This should not be a surprise, after all music is designed to convey emotions.

There are a few downsides to attending the opera.

Sometimes it is as difficult to understand the lyrics in the English operas as it is the foreign language performances. It would, for me at least, be useful to have the surtitles for every performance regardless of the performance language.

You’ll pay theatre prices for your interval drinks and snacks, but when you think that tickets can be as little as £10 it still makes for a reasonably priced evening.

The other downside is that the Grand opens on to a pavement and a busy road rather than a square. Nothing that anyone can do anything about, but it does tend to mean that there is no milling about afterwards, everyone moves away at the end very quickly.

Those are minor quibbles that do not distract from the wonderful experience of seeing six little greats performed by Opera North and leaving each one with a great big smile on my face.