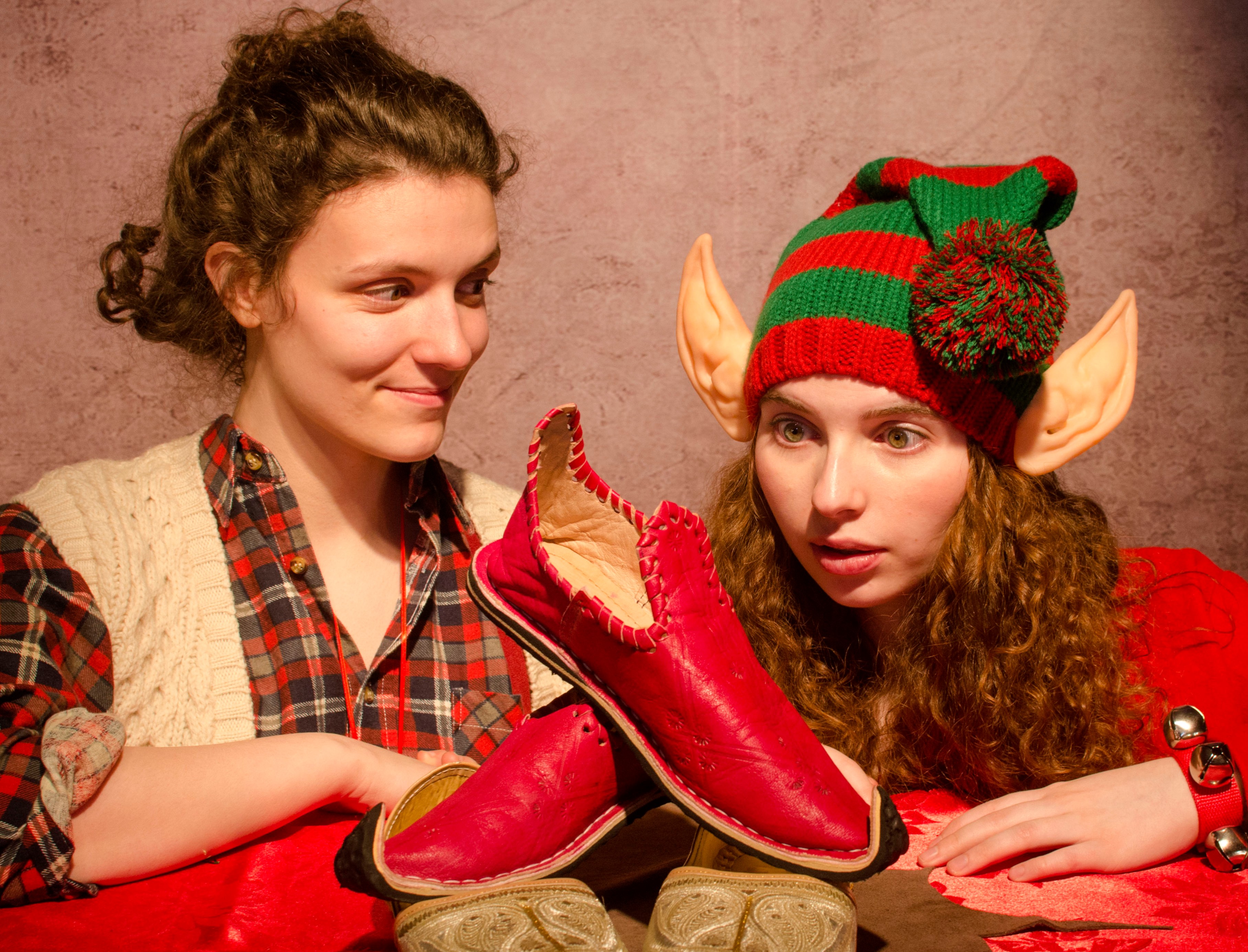 It has long been a Christmas tradition in my family to take in a show over the Christmas period. Usually a pantomime at The Alhambra in Bradford, usually on Boxing Day though my most memorable Christmas was definitely the first time I went to the Playhouse in Leeds to see Beauty and The Beast. Living on the outskirts of The Cultural Quarter of Leeds, a city bidding for European Capital of Culture no less my little son has been fortunate enough to attend many a ballet, play and concert. More in his little life so far than I attended in my entire childhood I suspect!

Christmas productions are special to me, containing extra helpings of glitter, gleefulness and happening at a socially acceptable time of year for Mummy to be drinking gin at them. This year, spoiled for choice, I considered tickets to Northern Ballet’s The Nutcracker, The West Yorkshire Playhouse’s Chitty Chitty Bang Bang, City Variety’s Robin Hood & The Babes in the Wood and Opera North’s Night Before Christmas but when I heard that The Rainbow Factory in Farsley were putting on a Christmas show I was delighted to celebrate their first Christmas in business.

The Rainbow Factory (backed by Richard Branson), aptly described as a storytelling wonderland, opened in June of this year and despite sadly being vandalised in October has been an enormous success. Since my rave review of the place my husband has been dying to come with us to check it out.

Directed by the lovely Lydia Toumazou and written and performed by talented local actors Emily Goldie and Jennifer Carss, their production of The Elves and The Shoemaker was absolutely wonderful.
The stage, usually the domain of excited children plundering the well-stocked dressing up boxes, was surrounded by cosy bean bags for the children and looked utterly charming. After a cup of tea and a mince pie, and a sneaky tour for my husband around the gorgeous story trail, we took our seats behind the kids to enjoy the show.
Specially designed for children aged two to seven, lasting a wriggle-proof forty minutes with lots of interaction, live music, song and dance this heart-warming production was bursting with fun energy. The kids were rapt, the adults were giggling along with them and we left feeling super festive.