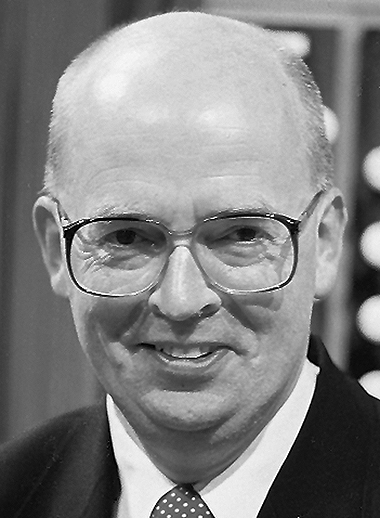 Could you yell us about the first performance of the Messiah?
It was a charitable endeavour by the Irish nobility who commissioned, hired and paid Handel at the end of 1841 and then went over to Dublin to conduct the first performance in 1842. It was in the backstreets of Dublin in a then very new music hall about the size of, say, ten times smaller than Dewsbury Town Hall. Such was the demand to hear the first performance that they had to postpone it for a day to advertise in the paper to tell the ladies not to wear their hoops on their dresses and for the gentlemen to leave their swords at home so that they could get more people in!
When Handel came back to London for about five or six years he was much involved with various things as well as music. Along with William Hogarth, the famous engraver and satirist he was a governor of what was called the Foundling Hospital. These hospitals were a bit like Oxford Colleges, they weren’t places where the ill were treated, they were infirmaries but they were a bit like colleges.
So between 1749 and 1759 he presented at least one performance of the Messiah in the Foundling Hospital which he conducted. And the great interest in that for musicians today is that the expenses were all paid for by the London nobility and worthies in advance. So the books tell us exactly how many musicians there were and how much they were paid. In the early performances there were no women in the choir, it was all the boys from the Chapel Royal, St James’, St Paul’s and Westminster Abbey. Then the men were either Italian singers who Handel got on contract or were music theatre singers.
Handel never performed the work all the way through – it was a huge work with 53 numbers in it. And according to who he had from Italy to sing in his operas he selected which singers were available. So he wrote four or five different versions of the arias written for a particular singer.

What sort of reception did it get?
It got a fantastic reception in Dublin – everybody went absolutely wild. But not such a great success in London. 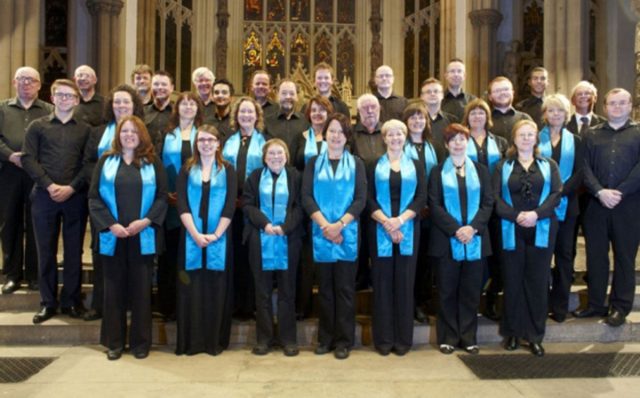 How does it fit into Handel’s work as a whole?
He came to writing oratorios on the 1730s because of the very strict regulations of the Lord Chamberlain of the day. You were not allowed by the Archbishops to present theatrical performances in Advent and Lent unless there was no movement. So most of these oratorios were performed in theatres because that was where the musicians were based.

What do you think makes the piece so enduringly interesting?
You have to be very careful with Bach and Handel because they are the pyramid of the baroque period. Bach’s music is absolutely divine and it is the same with Handel, very similar stylistically. But the thing about Handel is that the melodies are so lovely, he writes super tunes. Unlike Bach, Handel didn’t have any pressure and he didn’t use very often existing tunes. So with Bach there are the German hymns, what we call the chorale. Handel didn’t have that.
Handel had a very profound sense of humanity. I think Bach knew about divinity but Handel is a very humane composer. His music is full of pathos, he was warm-hearted.

How would you place the Messiah in the history of religious music?
The piec e is regarded by the public as a Christmas piece, so you nearly always hear the Messiah at Christmas. But the fact remains that only twelve minutes of the Messiah is about the nativity. The rest of it is about the passion and the suffering of Christ and particularly about prophecy. There are four hours of packed music giving the Biblical narrative.

Isn’t this the time for some church-goers who only attend at Easter and Christmas?
We call them the four-wheelers! They come in with their prams to get christened, their cars to get married and the hearses to get buried!

Do you think it is the ideal way to spend your Good Friday evening?
Yes, because on Good Friday evening, when Jesus was resting in the tomb, it takes you on to Easter. There are ten numbers all about suffering and then you get a bit of light relief and I put the interval there.

What would you like people to take away from seeing the performance?
One of the nobility went up to Handel and said how much he had enjoyed the performance of the Messiah and Handel was absolutely devastated and said ‘I didn’t write the piece to be enjoyed, I wrote it to try to make people better’. So he clearly thought that music had a transforming power and I believe that to be the case.