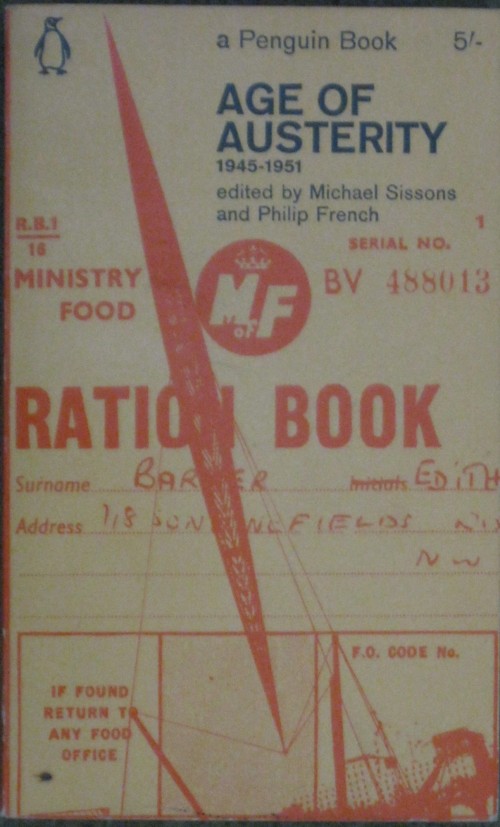 Expand Your Mind at Pop-up Poly.

hannah Festival organiser Andrew Wilson on why he’s organising after-work taster sessions for frazzled call centre workers – and anyone working in the city centre who fancies doing something more interesting than sitting in rush hour traffic next week.

I’ve come across lots of interesting self-organised learning initiatives and alternative ways to value knowledge, for example the Bank of Common Knowledge, Leeds Salon, especially this great project in Bristol, the University of Local Knowledge. An artist has made 900 short films in which people living on the Knowle West estate on the outskirts of the city explain a skill they have, everything from preparing cuts of meat to cloud computing to living the life of a nun.

The Workers Educational Association started life in the same way, and its branches still do self-organised learning, so it seemed a cool idea to bring the two things together somehow. I’ve worked in call centres in Leeds a lot, and I know they can fry your brain a bit after a long day, so I wanted hannah to do something that would make it easy for people working in the city centre to pop into after work and re-energise their heads with something different. I talked to Adam Roe of the WEA about this and we came up with the idea of a “Popup University”. The venue is the Fabrication shop, the craft collective in The Light, where they already have a small workshop room and run craft classes.

WEA and Fabrication put together a great selection of three very different taster sessions, the first about tips for starting your own business, the second about the impact of austerity in the 1940s and now, and the third an introduction to jewellery making.

Credit for the name though goes to Derek Horton, from the &Model gallery on East Parade (I highly recommend a look round, it’s an amazing place), and the gallery has an exhibition this summer by Leeds artist Nick Thurston, who is also part of hannah. I was telling Derek what the courses were at the pop-up university and he said “it’s more of a polytechnic than a university.” That was too good an idea to miss, so I nicked the name, and hannah has a Pop-up Poly!

The sessions are free and run from Wednesday 12 to Friday 15 June, 5.30 to 6.30, in the Fabrication shop in The Light. No need to book, just call in after work when you would have been stuck in a traffic jam anyway, learn a new skill, expand your mind, and whiz home afterwards.

No previous knowledge is needed, learn something new no matter where you start from.