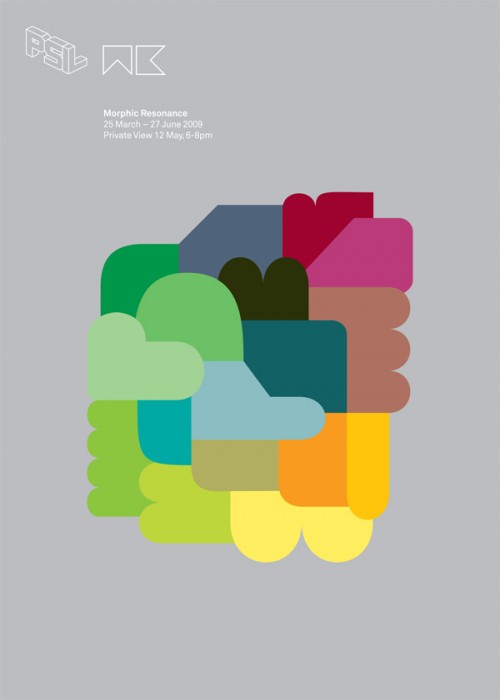 Open to public until 27th June – Wednesday to Saturday, 12-5pm or by appointment
PSL, Whitehall Waterfront

For the last few weeks, artists and collectives of artists have been beavering away down at Project Space Leeds (PSL), using it as their studio space on an experimental project – working towards the opening of an exhibition on 13th May.Artists involved have been nominated from across the north of England and include Rachel Lancaster, Ant Macari, No Fixed Abode, Nous Vous (again, how busy are these guys?), David Steans & Hardeep Pandhal, Rebecca Chesney, Robina Llewellyn & Elaine Speight (Pest Publications), Richard Rigga, Silver Mawson, Daniel Simpkins and Penny Whitehead (The Royal Standard).

And, if, like us, you’re not immediately and entirely sure what the term ‘Morphic Resonance’ means – allow us to demystify a little if we may. Apparently it’s a term coined by biologist Rupert Sheldrake and describes “the basis of memory in nature…the idea of mysterious telepathy-like interconnections between organisms and of collective memories within a species.” Right, that’s cleared that up then! What our, granted often rather simple, mind has fathomed from this, is that it’s an experimental project to see what disparate groups of artists can collectively create, based on their shared experiences of being human. But don’t take our word for it – get yourself along to the private view on 12th May and let us know if we’ve got it completely wrong!