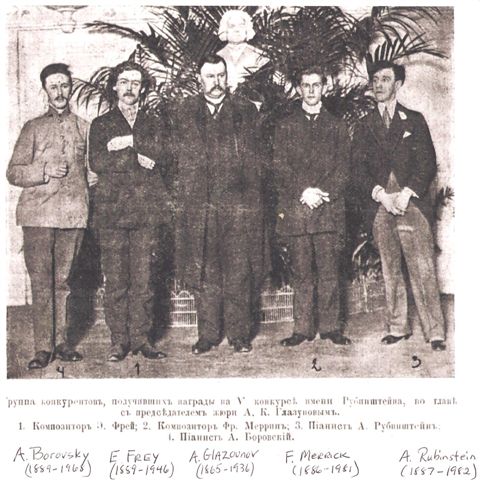 Competition … I imagine if we did one of those hands up, who enjoys competition, there would be as much response as if I’d asked who wants to come over to my place and hear my new verse translation of a recent court case, which, coincidentally, also featured people putting their hands up.

Not many of the people I know care much for competition. The socially aware types tend to be against it for ideological reasons (they may have read Alfie Kohn, it’s a good book) and the arty/cultural/bookish types are aesthetically opposed; it’s just beneath them, dahling.

I was put off competition at an early age owing to the regrettable enthusiasm of a certain newly qualified PE teacher. Throughout most of middle school and high school I’d managed to escape the obligatory four periods of sport a week by composing a letter to the sports teacher purporting to be from my mum. Quite why I always succumbed to a mystery ailment every Tuesday morning and Thursday afternoon was never questioned and I was allowed to while away the time in the comfortable library when all my class-mates were busy falling off the pommel horse or getting hit in the face with a medicine ball.

The notes from my mum were possibly my first venture into fiction. I’m sure my teachers enjoyed them and turned a blindly benign eye to my unwillingness to participate in physical exertion. And they knew me well enough that it would have been counter-productive to put me on any team that wanted to win. My uncompetitiveness was our joint little joke.

The NQT did not see things that way. He was a devout convert to the cause of competition, a zealot in fact of the spiritual, moral and physical benefits of mud, blood, sweat and tears. He dismissed my carefully crafted cop out and demanded I get changed. I was half way through Ulysses at the time and I remember mumbling something about rather being with my book. He threw some soiled and smelly shorts at my head; “put these on” he growled, “you can play in defense.”

I really wasn’t happy. He made me remove my glasses and marched me out onto the playing field. “Just stand there,” he ordered.

It was late afternoon in February. The fog was thick and the sky was dark. I was on a football pitch. The trouble was I’d never been personally acquainted with rules of the game or the dimensions of the goal I was meant to be defending as the library windows faced the opposite direction and I’d never chanced to observe what the other kids were playing at while I was warm and dry and sat in a comfy chair reading. Still, I reasoned, how hard can defending be, mostly just standing around waiting I surmised.

I could hear the sounds of competitive sport, running and kicking in the far distance. I couldn’t see much though. I couldn’t see another player and I couldn’t see the goalposts. Without my glasses and in thick fog I could barely see the muddy grass at my feet.

Sure enough within a few minutes I sensed the approach of up to a dozen teenage lads coming at me at a fair pace. I knew enough about football to understand that some of them would not be on my team but felt slightly put out that I had been given no clue by my teacher as to how I should recognise my opponents. I stretched out my arms and held firm.

I felt a something whack my shoulder. It knocked me three paces back. There was a cheer. For a second I revelled in the unaccustomed popularity.

“What the blazes are you doing, Kirby!” This was the seventies, teachers were not allowed to use proper profanities.

I heard Mark Everett, who sat next to me in Geography, start to giggle.

“Shut up boy,” snapped the teacher, “And you, Kirby … just get off the pitch.”

“Yes sir, will do sir … sir?” I said after a second or so, looking around and not recognising any discernible object. “Sir … which way is off, sir?”

There was more giggling from the lads in 3T2, the lower form who always joined us for sport.

“Everett, just take him back to the changing rooms and let him go!”

Mark elbowed me in the ribs, hard, then dragged me off the pitch, wheezing.

And that’s the last time I ever competed. Can’t say I know much about competition.

Right, it’s fast approaching the 8am deadline. I’m off to find a picture.

And I have learned one thing from writing these things in the early morning, and that’s never go out with half the editorial team and get merrily plastered the night before.