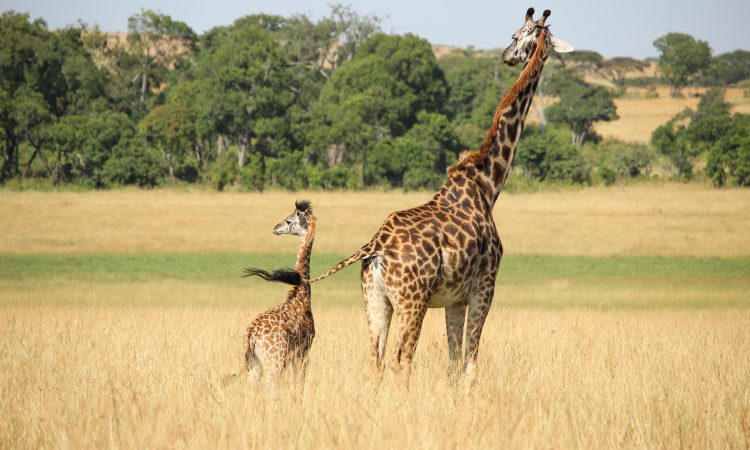 Sir David Attenborough recently fronted a TV documentary about extinction. The purpose of the documentary was to frighten people into taking action but Mr Attenborough is the wrong person to be speaking about the extinction catastrophe, as he is more complicit in it than most of us, writes Ivor Tymchak.

For several decades, David Attenborough has been the face of natural history documentaries on British television. He has visited practically every place on the planet to film the wildlife there. He is a fixture of television and a reminder of the unchanging, cosy world we live in.

So as his earnest voice laments the tragedy of species loss he doesn’t realize that with his presence and expert programme making he reassures the audience that all is well with the world.

He’s like the landed gentry of old – a privileged, British white man who’s had a great life enjoying and documenting his travel adventures. It’s the kind of life that a lot of people would like to have for themselves if only they could afford it. The trouble is, many of them now can.

Essentially, the documentaries of David Attenborough have acted like promotional adverts for travel companies who specialize in exotic holidays where wildlife can be viewed in its natural habitat. As many more people become richer they take up the invitation and go on travels. How do they get there? Typically, in the same way David Attenborough does, by flying using fossil fuels. Now, these fuels have to be drilled for and refined in the places where they occur. If that means in verdant places where bio diversity is high, so be it, the oil is too precious to allow a bunch of creatures to interfere with its extraction.

In the documentary I didn’t notice any mention of this fact, but flying is a huge contributor to climate change and as tourism burgeons, it’s only going to get worse. And why is there so much logging activity in the forests anyway? Could it have anything to do with consumers demanding hard-wood coffins to bury their loved ones in when cardboard ones would do just as well? That issue was never explored amidst all the hand wringing.

Sure, he points to agricultural practices and logging but he doesn’t ask why the capitalist system is so impervious to the threat it poses to all of life on earth.

The fact is the changes needed to avert catastrophe require painful measures. Restricting air travel is one but which government is going to impose it and who’s to say who can and can’t travel?

The other problem is the consumerist obsession with self: the vast majority of the public will never see a rhino or a lion in the wild – why should they care if they disappear? And even if they did all disappear they will still have the wonderful David Attenborough documentaries to remind them of what they looked like.

Even the documentaries themselves are a huge part of the problem: they’re products to be sold to a global market so the packaging is carefully considered and a message of optimism is invariably crafted onto the end so that it sells better.

Mr Attenborough is an old man (94 now) and yet he still gets regular (and one assumes, highly paid) work from the BBC. In doing so, he’s perpetuating the system that is at work destroying the very thing he claims he wants to preserve. Wouldn’t it be more urgent if the presenter were an environmentalist indigenous to the land and speaking from first-hand experience about the loss of wildlife?

In order to halt the extinction of species, consumerism itself needs to be addressed and restrained. This is the real rogue elephant in the room. That message however, is never delivered and with the present set-up, it never will be.

But it’s Sir David Attenborough, I hear you cry – the globally respected environmentalist with his cosy manner and decades of experience making wonderful wildlife documentaries. And that’s exactly why he should stand down.