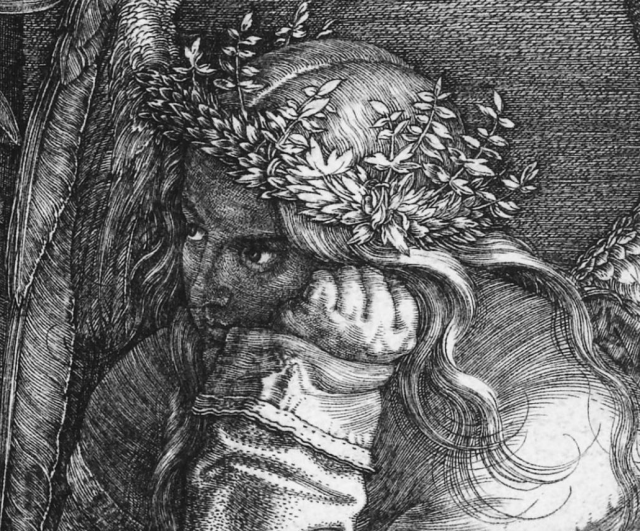 The race is not to the swift or the battle to the strong, nor does food come to the wise or wealth to the brilliant or favor to the learned; but time and chance happen to them all. Ecclesiastes 9:11

One of the more pleasant sides of pessimism is that the odds are overwhelmingly in your favour.

We all fail much more frequently than we succeed. Mistakes are made, cock-ups occur and we generally fall flat on our arse. For that one glorious moment when you mount the podium and lift the winner’s trophy high you’ll endure a dozen losses, humiliations, wounds and wrecked hopes. And weren’t the Rolling Stones simply deluding themselves when they sang that song about not always getting what you wanted, but if you tried sometime you might find you’d get what you need?

You might try. I wouldn’t put a bet on it. The odds are stacked against you.

In the end we are all tossed into the great midden of non-existence, and it’s hard to put a sunny spin on that. The universe doesn’t operate by the rules of a junior school playground where the nice kids all get gold stars, and the naughty kids get to stand in the corner and think about their behaviour.

Pessimists understand this. They take their motto from that great line in Ecclesiastes I quoted above, where the race doesn’t go to the swift.

Sometimes the race is rigged against the swift. Occasionally the race gets called off even though the swift have spent years training and striving and preparing to put everything they had into that final spectacular sprint to the finish line.

I’m talking about the news last week about 2023, obviously. When the race to become European Capital of Culture was called off cruelly, curtly, and quite discourteously.

There we were, all the competing cities crouched at the starting blocks, bids in hand like a relay baton, in the best cultural condition we’d ever been in, when time and chance in the form of the European Commission crept up behind us, snatched away the starting gun, pistol whipped us round the backs of the head, and booted us all smartly in the shorts for good measure.

Ouch, did that smart!

We didn’t deserve that. We did our absolute best. It’s simply not fair.

Our Optimist-in-Chief, Councillor Judith Blake, issued a statement expressing disappointment, frustration, regret, sorrow, and a determination to “remain fully committed to the excellent work that has already been carried out alongside our European partners to promote Leeds as a centre for cultural excellence and diversity and will continue to progress our ambitious strategy to put culture at the heart of everything we do as a city.”

Which is peachy, is it not? Positive. Aspirational. Uplifting.

And precisely the kind of cheery optimism that got us into this mess in the first place.

I don’t know what Leeds should do next. I don’t have a plan, or a strategy, or a steering group. I barely have a bloody clue. All I am saying is, give pessimism a chance.

Things can only get worse.

So its time to stop humming along to that dreadful D Ream tune and learn some Noel Coward lyrics.

Hurray, hurray, hurray!
Misery’s here to stay.
There are bad times just around the corner,
There are dark clouds hurtling through the sky
And it’s no good whining
About a silver lining
For we know from experience that they won’t roll by,
With a scowl and a frown
We’ll keep our peckers down
And prepare for depression and doom and dread,
We’re going to unpack our troubles from our old kit bag
And wait until we drop down dead.