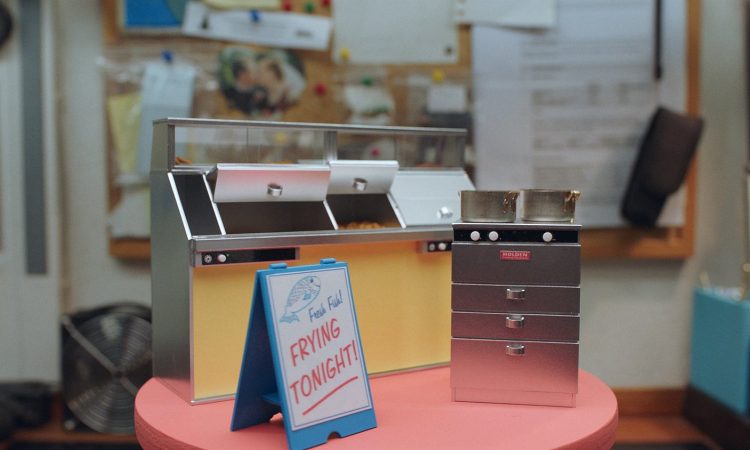 Miniature mobility scooters, DIY time machines and a carnival atmosphere. ANNA CALE finds there is something for everyone with the #LIFF2018 Short Film Awards.

One of the highlights of any film festival programme is the short film strand. The Leeds International Film Festival has several short film competitions running throughout, with great credence given to shorts and their relevance for contemporary cinema programming. The Leeds Short Film Awards also acts as a qualifying event for the BAFTAs and Oscars.

This year’s #LIFF2018 programme championed over 150 short films across eight categories, giving audiences the opportunity to vote for their favourites. As usual there was a fascinating mix of work across the different categories from all over the world, demonstrating the eclecticism of the genre and how filmmakers can push the boundaries of creativity through the freedom of the format.

Highlights for me included the winner of the Yorkshire Short Film competition Life in Miniature from director Ellen Evans. This quirky little film focussed on the work of mother and daughter miniaturists. It was funny and beautiful to watch.

I also found much to enjoy and reflect on in Rhea Storr’s poignant Experimental Film prize winner A Protest, A Fear – A Mixed Message, set against the backdrop of the Leeds West Indian Carnival.

I also felt a mix of emotions watching the winner of the Audience Award. Time Traveller from director Steve Kenny focussed on a young boy’s obsession with recreating the DeLorean time machine from Back to The Future while his family faced eviction from their home. This gentle, heartfelt comedy was a worthy winner of the audience’s affections. As were all the winning films this year.