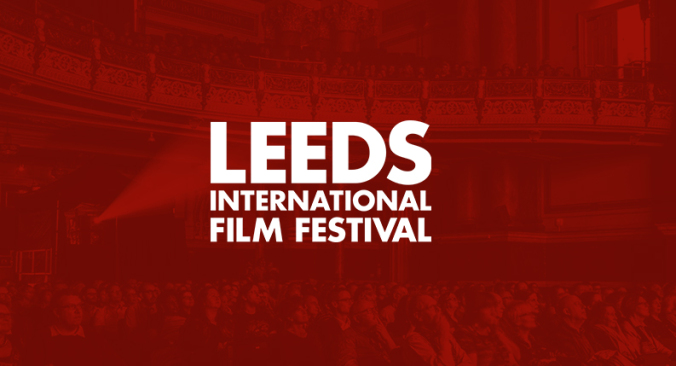 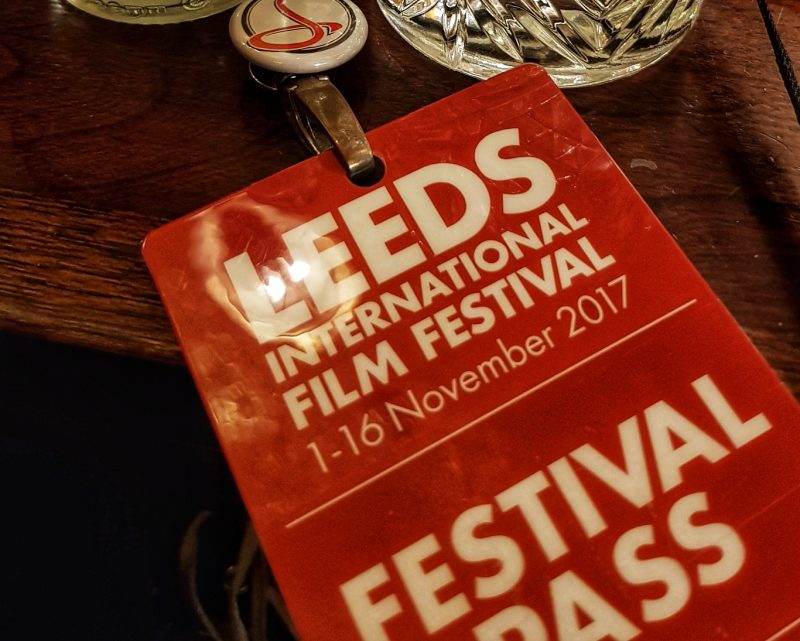 Besides films being the main excitement of a festival, for me it’s all the stuff around it that really makes it – the micro conversations whilst dashing between venues, the discovery of totally new things, the sneaky beers and mugs of tea, and the terrible, terrible eating habits. I spent every day for two weeks (-ish) immersed in film at LIFF2017. Here are some of my (vaguely film related) anecdotes…

With five minutes left, a friend decided there was enough time to get from the balcony of Leeds Town Hall down to the bar in The Crypt, buy a glass of red wine and get back before the film started. Incredibly, they were right.

There was a synchronous and unanimous “NO!” to the suggestion of forming a J-pop band after watching Lu Over the Wall.

I had a conversation outside the bar in The Crypt about the colour of volunteer’s t-shirts. I said that the colour of the Short Film City logo is best described as ‘red wine stain.’

There are three lads I only ever see at the Film Festival. I have never talked to them, but because they always sit in the same order I call them “long hair – short hair – short hair” (which is the order they sit in). I wonder if they have a nickname for me?

Thinking I had 55 minutes between films, I went to get some noodles. It turns out I only had 15 minutes, so I put a napkin over my nicely presented meal, dashed back to the Town Hall and surreptitiously dumped it in a lunch box I had with me. I ate while watching Zabriskie Point. Afterwards, I found some loose grapes which had been in the lunch box in my tote bag for a couple of days.

I discovered I can walk home and back from The Hyde Park Picture House, empty the washing machine, hang up my wet clothes, put away the dry ones and put in another load, in just under 20 mins.

After watching My Friend Dahmer (a film about the early life of serial killer Jeffrey Dahmer) a friend told me they had seen an interesting documentary about him once before. During the break before my next film, I read Dahmer’s Wikipedia page. It was a harrowing read. I would not recommend it.

I sat front row centre for Attack of the Adult Babies. I think the film title says enough.

On the second Friday of the festival, with films beforehand and the Night of the Dead horror film marathon all-nighter, I calculate I spent 19.5 hours at The Hyde Park Picture House. I left at around 8:30 in the morning which was weird. Seeing normal humans going about normal human things was strange. Reality had started to blur.

A few hours’ sleep later… Annoyingly something went wrong with my alarm, so I missed the first film I had planned to see, but I did have a huge pork burrito for lunch which made up for it.

There was an excellent drunken Q&A at Everyman after Canaries.

I counted 17 walkouts during Ex Libris, a three hour seventeen minute, unnarrated, uncaptioned documentary about the New York City Library. I enjoyed it, but clearly others did not.

There was a great unofficial closing party at the pub after the closing film.

As always I had a great time. This was my fourth year as a pass holder. I used to think I would never make it worth the outlay. How wrong I was! This year I attended a total of 63 screenings (around 108 hours of entertainment). I totally lost count of how many sandwiches I ate. Thank you LIFF. See you next year.