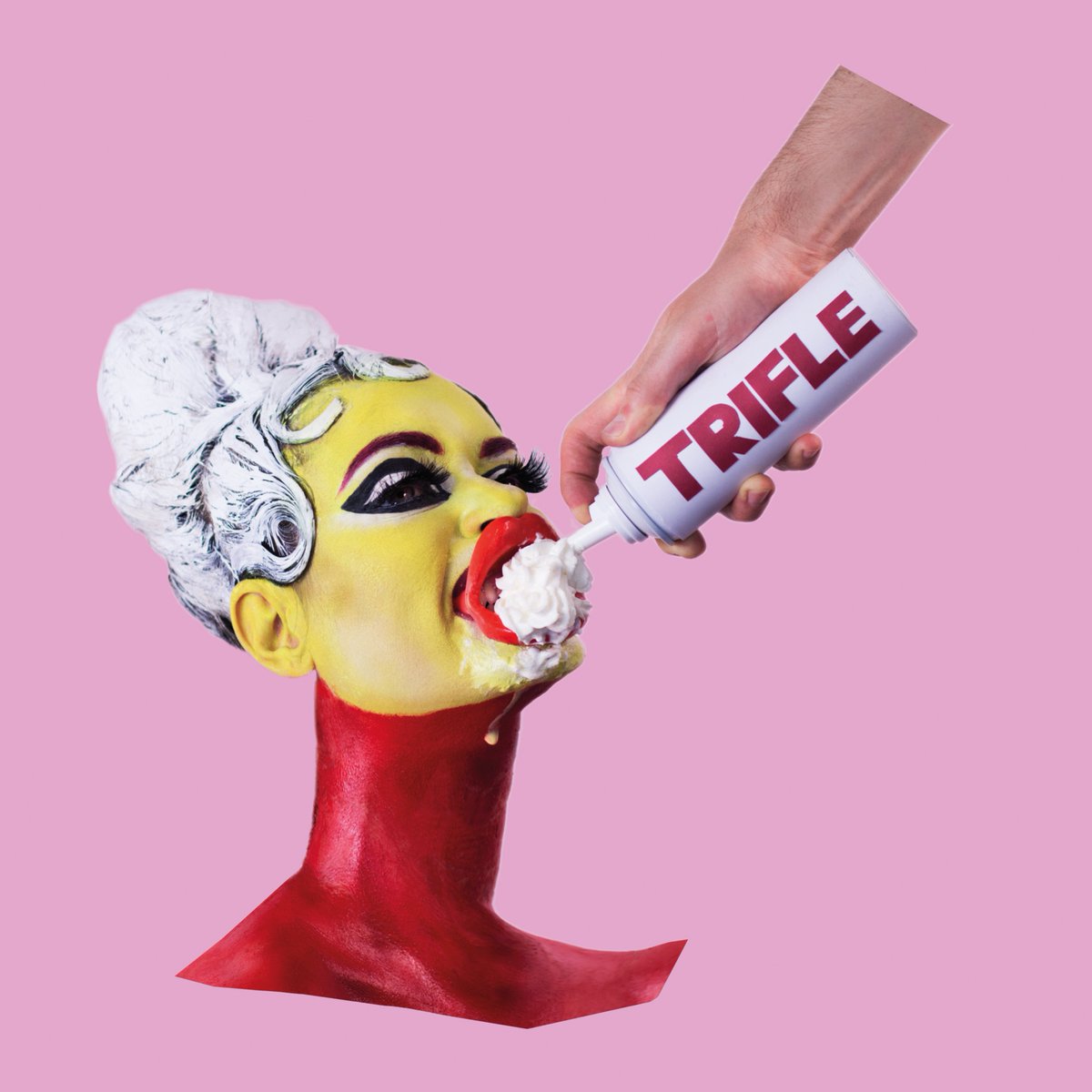 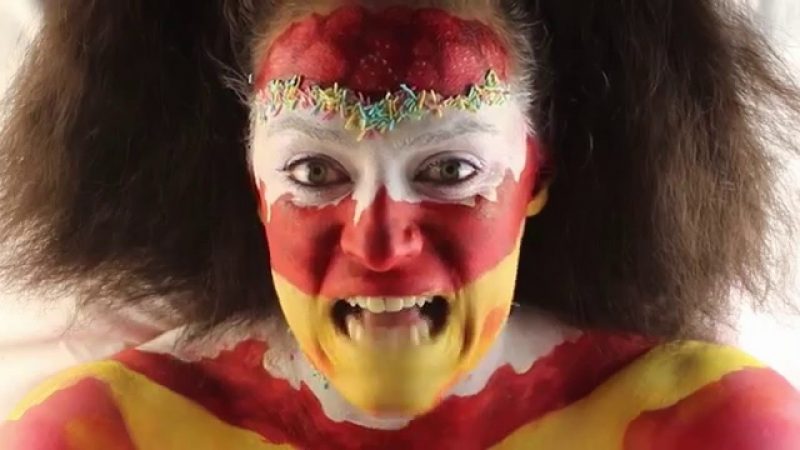 As LONE Taxidermist, Cumbrian-born NATALIE SHARP creates experimental dance music. She talks to SAL WILCOX ahead of her appearance at Substance Live in Hull.

SW | To me your sound is very eccentric and unusual. How would you describe it?

NS | That’s always the hardest question to answer. It’s like having your entire body involuntarily dunked into a big vat of hot, wet, smelly, slime, then getting covered in jelly and being violently shaken with some very high pitched, feral banshee noises.

SW | What’s the story behind your stage name?

NS |LONE Taxidermist is actually a really old name. I’ve been making music under this name for nearly ten years now. I used to collect taxidermy and I was in a band with lots of other people, but we broke up. I went solo and LONE Taxidermist stemmed from that. The name isn’t really that relevant anymore, but it’s a pain to change it. It’s like when you get stuck with an old email address and everyone messages you on that, so you end up keeping it.

SW | You’ve lived in Cumbria, Manchester, London, all over the place. Has living in these different locations had an impact on you as an artist?

NS | The music on my album is very influenced by my environment. A lot of it revolves around different characters, both real and made-up. There’s also a lot of tales about dark London nights, and one about trying to come home.

No matter what though, I’m a Cumbria girl. I’m Northern. That never really goes away. When you live down south as a Northerner, you’re constantly reminded by people that you say things in a funny way or have a different sense of humour. That part of your identity doesn’t go away, so I suppose that Cumbria has had the biggest impact on my music.

SW | You’ve  released a debut album (Trifle on Memetune). Can you tell us a little bit about the inspiration behind it?

NS | It’s called Trifle because it’s an amalgamation of lots of work and it’s full fat and gluttonous in its sound. It sounds greedy and indulgent. My Mam makes a mean cherry trifle, so that’s where trifle came in. It all stems back from being a kid and just enjoying life.

I’m so proud to finally be able to perform it live. It always gets a good reaction. It’s not a pleasant sounding album. People often say that they are horrified at what they see, but at the same time they can’t look away.

There’s always some great characters at my gigs. There was one women who went by the name of Victoria Sponge. She came from Bristol in this full body latex suit and she had a mono-brow. We started talking and, one thing led to another, and she came on the bus to our show in London and got involved in the performance.

It’s amazing to see how the album has impacted people and I’m really proud of the fact that these awesome women are fans of what I’m doing.  It’s what it’s all about really.

SW | How are you feeling about performing at Substance Live in Hull?

NS | I’m so excited. When I got the email asking me to be involved, I was over the moon. There’s so many amazing people also playing the festival. I’m really glad that I get to play with Hannah Peel. We’ve worked together in the past and she’s a really good friend. I’m so honoured to be involved in something that’s such a massive deal. Especially since it’s up north too. It’s a fab project and I honestly can’t wait.

SW | All the performers at Substance Live are women. Why is it important for women to gain more recognition in the music industry?

NS | It’s really important.  I think things are heading in the right direction though. Almost every show I’ve played this year has had a focus on gender. There’s still a distinct lack of female musicians playing big festivals. Although all female shows seem extreme, it definitely sends a message. There needs to be a more level playing field.

SW | What does being a feminist mean to you, then?

NS | I don’t really think about being one, I just am one. I don’t think I’m a preachy feminist, I just get on with life. I don’t take any shit from anyone and I stand my ground. I make sure that I am heard and that other women are heard. I celebrate being me and I think a lot of women can relate to that.

LONE Taxidermist performs at Substance Live: Future of the North on 9th December, part of Substance, ten days of music, art installations, performance and provocations for Hull 2017 from 29 November to 12 December 2017. Details here.