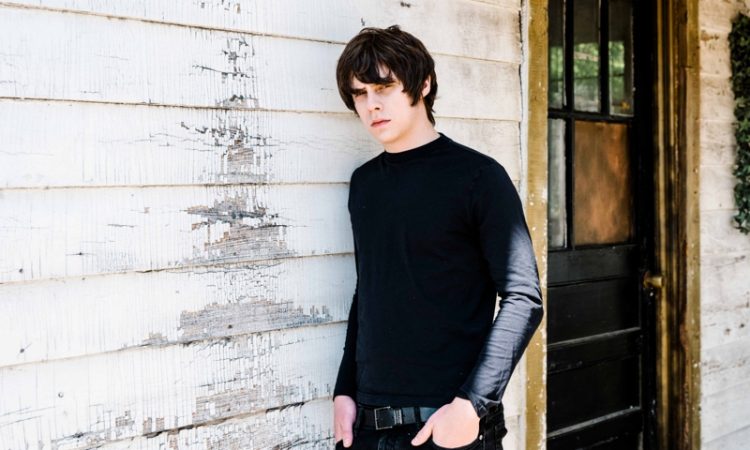 With all the dates on his current tour at seated venues, Jake Bugg is creating a relaxed ambiance from the get-go. Bugg has established a prestigious brand for himself, the mainstream commercial success of his debut album providing him with a wide fan base which consequently has allowed him to be more creative with later albums, earning his stripes with critics.

Bugg played a ninety minute, stripped back acoustic set. It was a bold move that highlighted his skilled musicianship and demanded the full attention of the audience. There was minimal interaction. When Bugg did speak, it was to dish out funny responses to the hecklers amongst the crowd.

The strongest tracks in his sets were all from his debut album, notably Slide, Trouble Town and Broken. These songs best illustrate his intricate guitar playing and vibrant songwriting, resonating vividly in the theatre setting.

Although his later works have a mature edge to them, there’s something charming and nostalgic about his first album. Every track on the debut is strong and full of character, whereas the other albums work as a collective group of songs. In a nutshell, the debut album is the crowd pleaser and is always going to translate better in a live setting.

Bugg concluded his set with his biggest hit Two Fingers, uniting the room in an upbeat sing-along.

The beauty of the night was its simplicity. No frills, no props, no big light show – just one man and his guitar. To be able to entertain a crowd for that long with minimal embellishment is undeniably impressive. Bugg gave a sincere and personal performance, engaging with enthusiastic fans and revealing glimmers of an enigmatic character through quirky anecdotes between tracks.