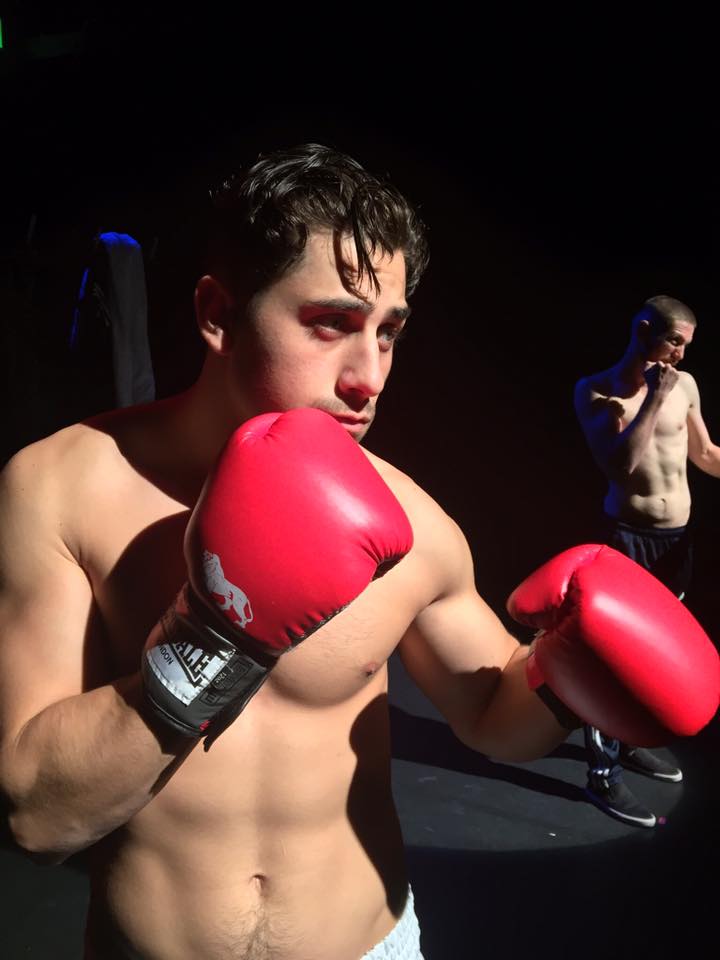 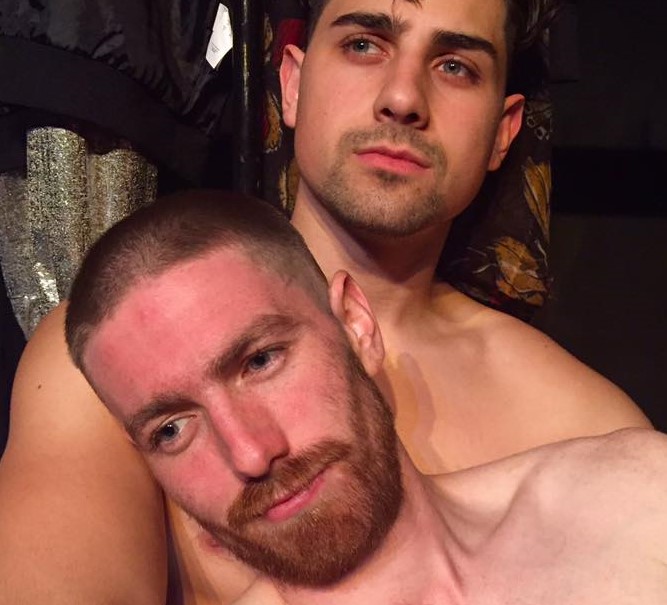 I like going to the theatre, but let me confess: I have never been to anything other than mainstream theatre. You know big places where you dress-up to be in the audience and usually know exactly what you are going to see, because you have read the book, seen the film version or studied it at school.

Another first is that I am waiting to see a play that I have not purchased a ticket for. This is not because I am a celebrity who got in for free on the understanding that I will tell the world about my evening. No, that is what happens at Slung Low. Everyone gets in for free. It’s the getting out that costs. Well, you pay what you think the performance is worth. So, I have come prepared with a selection of folding money on the premise that I have no idea how much I am going to like the experience.

The Gypsy Queen of the title played by Ward is ‘gorgeous’ George O’Connell a bare-knuckle fighter from a traveller background. Clayton plays Dane ‘The Pain’ Samson who in comparison could be described as a conventional boxing champion.

Both boxers are gay, one, Dane, at least is out albeit uncomfortably. George on the other hand is still struggling to come to terms with his sexuality whilst maintaining his position as a respected fighter within the robustly heterosexual culture of traveller community.

Through the perspectives of numerous characters, all played by the two men we see how the different people in the boxer’s lives realises what is important about their relationship with the two boxers, and the two boxers with each other.

Ward and Clayton deftly switch between these characters at the back of the stage. They emerge as a changed character with a simple change of accent and one item of clothing. With the use of just one prop they build changes of locations into the plot. This could be a distraction but when these changes are coupled with unobtrusive music and appropriate lighting the whole blends seamlessly and is totally believable.

The well thought out and structured script moves along at a modern pace. It features the sort of adult language, including some that is probably only used when they see you next Tuesday that maybe how people speak in the average boxing gym and in the traveller community? In this context, I feel that it adds to the characterisations. Gypsy Queen also contains the sort of adult scenes that you would expect in a play about sexuality set in a sporting environment.

I thoroughly enjoyed my evening at Slung Low, I have been introduced to a new venue and to two talented young actors whom I am sure I will be hearing a lot more about. I have been royally entertained, but perhaps even more importantly I have been made to think. The characters around gorgeous George and Dane the Pain show that when faced with something different, in the end the people who mind don’t matter and the people who matter don’t mind. Then also, at a time when sport in general is starting to acknowledge and address the homophobia that exists in sport as it does across society Gypsy Queen really made me think: Why do we value two men punching each other in the mouth but are intimidated at the prospect of two men kissing in public? Why is it acceptable for a man to hold a gun, but not another man’s hand?