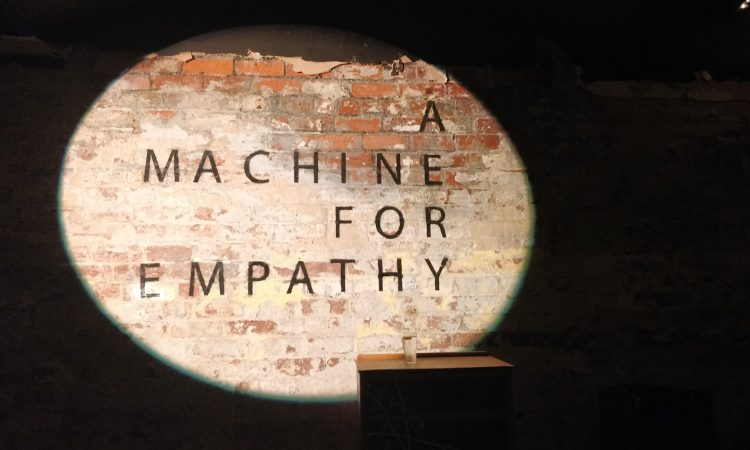 Zoe Parker ( @Zoe_Parker) in conversation with Pauline Mayers after their sneak peek of the best work heading to the fringe from Bradford.

As part of Theatre in the Mill’s very first micro festival they presented the highlights of the fringe, all brand new performances from a range of the most exciting artists currently creating work including:

Rich Kids – A history of Shopping Malls in Tehran

This is a darkly comedic play about entitlement, consumption and digital technology exploring cycles of historic decline and rebirth and the ways society tries to reproduce itself.

Life is no Laughing Matter by Demi Nandhra – tells the exhausting and hilarious ( if at times precarious) story of living with mental illness. From radical cure attempts to thinking happy thoughts, Demi shows us with painful honesty that one size definitely does not fit all in cures for depression.

About a Buoy – Adventures in Adoption by Isma Almas

Isma described as ‘a one-woman antidote to islamophobia’ tells it like it is in this hilarious and beautifully told story about transracial adoption, gender, religion, sexuality and belonging.

Pauline Mayers is an independent writer, theatre maker, choreographer and facilitator. Follow her at The Invisible Podcast and on twitter (@emergentp).