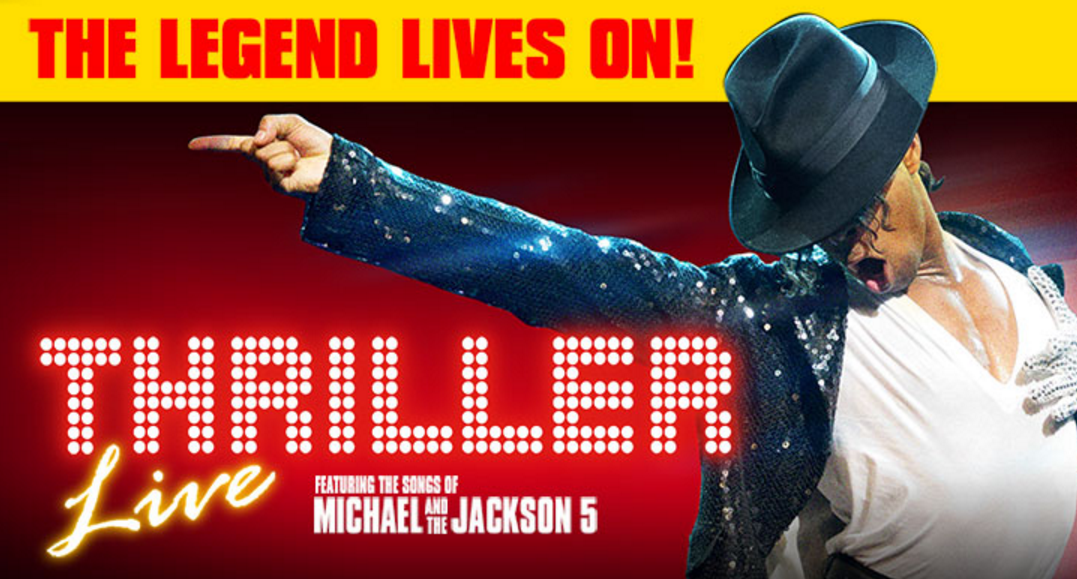 You don’t go see Thriller Live for the story. What slivers of narrative occur in the blinks between the performances are statements such as, “Michael Jackson was born…”, “Michael Jackson came from Gary, Indiana”, which establish him as mortal and American but I think we could have managed without the information. The songs and the dance routines are everything.

From the start the show doesn’t simply “celebrate the career of the world’s greatest entertainer”, as the blurb promises. It rockets you straight into the celebratosphere. Where do you go after you blast off with “Billy Jean”?

Actually, if you’re Michael Jackson, another two and a half hours of “non-stop hits” is where you go. And they aren’t kidding.

The early stuff is great. There’s all the favourites, ABC, I’ll Be There, I Want You Back. This has the dancers do a routine straight from the glory days of Top of the Pops. It was like being transported back to the ‘70s. Fabulous.

By the time the first few bars of Rockin’ Robin go twiddley-diddley-deeing any critical faculties you may have possessed when you entered the theatre have been sent home with a note that reads, “just have the night off, it’s all fine here”. Nobody can be mean to a little guy in a silly jumper doing birdy impressions! Cheep, cheep… cheepcheep.

Non-stop hits just about sums it up. You get positively pummeled by pop classics throughout the show and it is impossible not to join in. Even if you think you shouldn’t.

The cast are keen on audience participation.

Sing! They point at the stalls, requiring of us to sing.

Shout! They encourage the people in the balcony.

Shake your bodies! They demand even of the people in the dress circle.

We shook our bodies (down to the ground) as per instruction.

Can you feel it? they enquired.

Even I felt it, and I’m from Yorkshire.

I felt it so hard I couldn’t remember the time.

I felt it batter me off the wall.

I felt the boogie and didn’t blame it on the sunshine.

I felt it so much my senses beat it.

They didn’t stop till we got enough. Then when we’d had enough they started all over again after the interval and did more than enough. It was like they didn’t know when enough was enough.

In the second half they did Earth Song, which I have to say I’ve never cared for, but even I felt a bit gooey over Jackson’s rather over-dramatic geological lament.

The show ends with a reprise of Smooth Criminal/Thriller, which is just what everyone expected. But I was really hoping they’d do requests. “Ben” I’d have hollered, “do the one about the rat!”

I reckon they’d have done an awesome Ben… Maybe next time?

Thriller Live is on at Leeds Grand Theatre till Saturday 15th April… get your sparkly glove on!