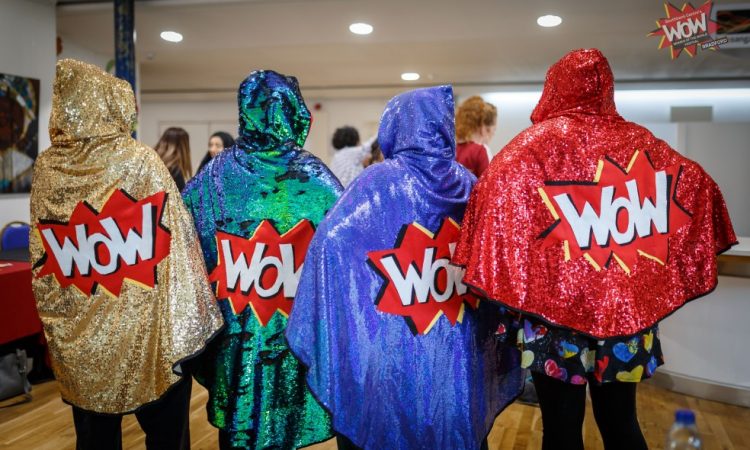 WoW FESTIVAL is returning to Bradford for the third time on the 17th and 18th of November with a packed programme of exciting goings-on. NATHALIE TOLMIE-THOMSON offers a preview of what to expect…

As you may or may not know the wonderful Women of the World or WoW festival returns to Bradford next weekend (17-18th November). Now I’m sure there’ll be many people, particularly blokes, reading this wondering what could possibly be in it for them in a weekend-long event that puts the POW in girl power… Well, let me tickle your fancy with a top ten list of what to expect and reasons why you basically need to attend because otherwise you’re seriously going to miss out!

Well there you have it, and although I made it as succinct as I could, there’s no way I could fully express what you’re in for, in the best of ways. For more information on WoW, to buy tickets and access to the full weekend programme check out their website here. I hope to see you all there, and feel free to say hi if you happen to bump into me – it’d be great for us to be WoWed together!