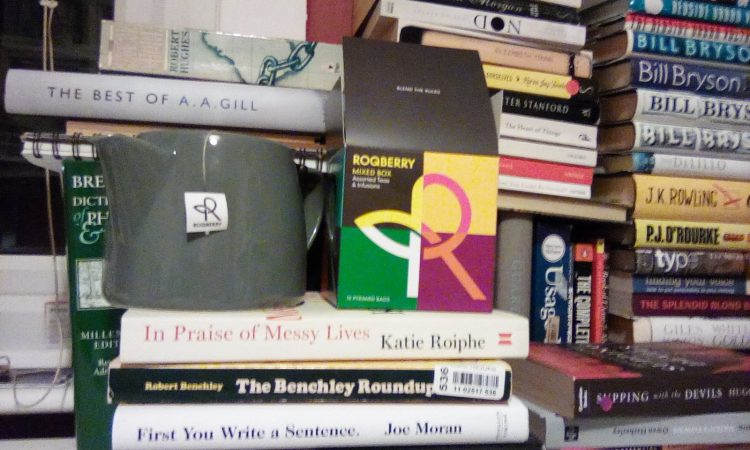 Some are born sober. Some achieve sobriety. And some have Dry January thrust upon them.

This week I got dumped into the latter category. I would never choose to go a whole month without alcohol, and it’s certainly not a decision I’ve taken for any high-minded or altruistic reasons. It’s for the most miserable of motivations; Doctor’s orders.

The other day I had an appointment for a regular B12 injection. The nurse sprang a blood pressure test on me, just for fun, and as she strapped the velcro instrument tight around my bicep and switched on the pump I watched her eyebrow raise as the flashing numbers soared. As the machine clicked to signal it had done and the inflated strap wheezed slack she shot me that look Scotty used to give Captain Kirk from the engine room of the USS Enterprise: “She canna take any more Captain, she’s gonna blow…”

I asked what the problem was. She didn’t say much, just that I needed to see a doctor, fast. And she was booking more tests.

I took her response to mean my blood pressure was a little high. Maybe I needed to do something about it.

Turns out my blood pressure was so high I could have been plugged into the National Grid and lit up the Christmas tree lights along Armley Town Street all season. So high I was in danger of spontaneously combusting. So high in fact I ought to be walking around with a “Danger UXB” sign around my neck. Which is bad for your health.

A couple of tests later and the blood pressure still appears to have its foot on the gas. Hence I face a January as dry as a beer mat. As dry as cork. As bereft of alcohol as the bottle of single malt my sister bought me for Christmas. The dry spell could stretch into February. And who knows, I could be facing a Parched March.

The question is, what do I drink instead of wine? And how will I cope?

Oddly enough I got an email before Christmas from an “artisan tea brand” called Roqberry offering to inform me “how to choose the right tea blend for your mood and help you reach for a cuppa instead of a glass wine this Dry January.“

The email went on

Tea has more in common with wine than you may think.  Tea, like wine, has different notes and flavours which can be blended for specific reasons. Certain teas, like certain wines, can enhance particular foods and tea-and-food pairing is becoming very popular.

I have to admit, I was a little sceptical

Ordinary tea, the type your granny drinks, Typhoo, Tetleys, PG Tips, even Yorkshire Tea (apologies for the regional disloyalty) tastes like licking a 9 volt battery to me. Even with milk and sugar it’s just sweet and sickly and metallic, like robot piss.

I have tried fancier teas. Peppermint tastes of somebody else’s chewing gum after they’ve done with it. White tea is the gustatory equivalent of tracing paper, often with a hint of rubbed out pencil. And anything with lemon flavouring tends to resemble a melted iced lolly from the ‘70s. Not Fab.

Still, I’m game to find something I like. And Roqberry just sent a mixed box of ten assorted teas and infusions to try out, so I’ve got something to experiment with this week.

I won’t drink all ten bags myself, I want to give a couple of Culture Vultures readers the pleasure of sampling some “artisan tea” too, so if you fancy a cuppa give me a shout.

Oh, and if you know anywhere in town that serves a decent tea on a evening let me know. I’m meant to be having a drink with a friend tomorrow (she’s doing an enforced dry January too, though for different reasons) and we are having problems finding anywhere that serves tea after the coffee bars shut. Surely that’s not too much to ask in a city the size of Leeds?