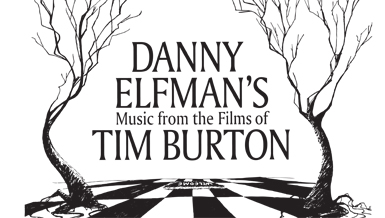 Sunday night blues or watching the good stuff on the TV? As Twitter’s like a pub we thought we’d do a wee quiz during the ad breaks and ironing

Right here’s a bit of fun, we’ll try it out and see if it’s worth repeating. It could be we have a different host each week.

We’ll start off with 5 general knowledge questions and the person with the most answers wins something ace.

Here’s what to do

“Following the world premiere of the event at the Royal Albert Hall this autumn, Danny Elfman’s Music from the Films of Tim Burton will be coming to the first direct arena this October. The show, which has already sold out at the Royal Albert Hall, is a celebration of the extraordinary collaboration between the acclaimed composer and visionary filmmaker, and it’s appearance in Leeds will be the only date in northern England. For more information about the show, check out this clip

So how did it go?

We asked the following questions

1) Tim Burton asked Danny Elfman to score which 1985 film of his?

2) Who are you gonna call on the 27th October in Leeds? (Check it out @BramleyBaths – Swim a long Cinema)

4) Which former member of Detroit City Council will be singing in Leeds on the 15th December?

5) What was the name of the clockmaker projected onto Leeds Civic Hall during the recent ‘Momentous’ illumination? 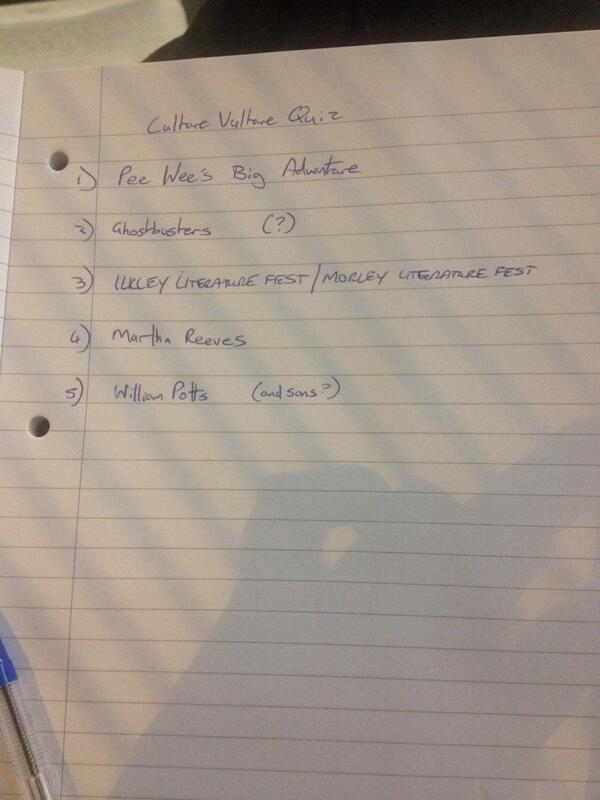 So we asked “How many cast members in Blood & Chocolate?” Meaning the Pilot Theatre and Slung Low production in York
As neither answered with 180 we asked the Arena if they could both win, and they said yes!

So shall we do it again next week?

PS. Martha Reeves is playing at the Brudenell on the 15th December and it’s sold out…