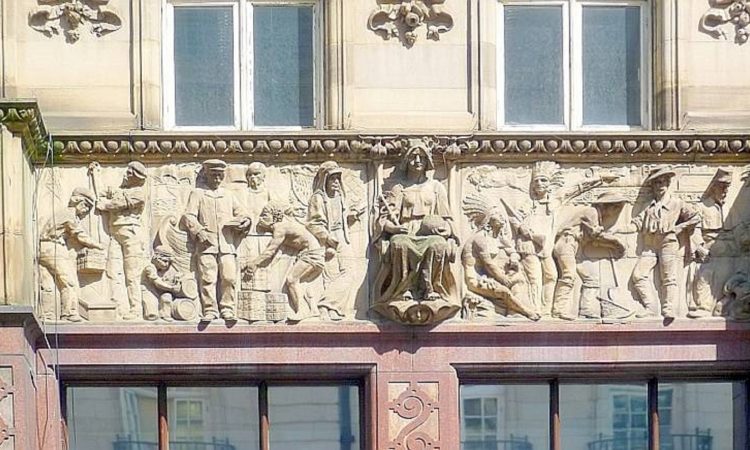 Leeds City Council’s review of statues, ordered after June’s Black Lives Matters protests, has found that only 10% of respondents supported the removal of any statues or the review as a whole.

Speaking to the YEP, Honorary Alderwoman Alison Lowe, who led the review, said that she “was surprised there were so few people wanted change”. She also said that, following the toppling of the Edward Colston statue in Bristol, that “there was a belief, no fact (my emphasis), that lots of black people were angry about statues” and “a perception” that they would want to “get rid” of some. But, she admitted, “people were not really that interested”.

But where did such “surprise” and “belief” come from? After all, prior to the BLM protests, there was no longstanding issue about the city’s statues. Leeds residents were not obsessing over symbols of the past.

However, like a student union official in desperate search of ‘micro-aggressions’, to make it seem as if the review wasn’t a complete waste of time it did find that, while none of the statues were of individuals connected to the slave trade, “many were the beneficiaries of hereditary wealth and colonialism”. Which is hardly news regarding Victorian monuments. But the implication that these factors are somehow problematic today seems to ignore both the democratic progress and the actual decolonisation that has taken place over the decades that they’ve stared out at the world from their plinths.

The report also highlighted an architectural frieze at 18 Park Row, created around 1900, which includes an image of an African in a loincloth lifting a bale, which the report considers “degrading to black people”. But the image isn’t a representation of all black people, but is rather an outdated image of an African labourer in an artwork that depicts stereotypical images of workers and traders from all over the world, including Native American Chieftains and Chinese merchants, obviously reflecting the times in which it was created. Nevertheless, it was concluded that this and other works may need a “modern refresh to give fuller historical connect to why they are there”.

But, whatever the findings, why did Leeds Council feel pressurised in the first place by a BLM movement – which actually states “we do not claim to speak for anyone but ourselves” – into wasting public time and money on this review? Though, to give them some credit, at least they did consult us. Unlike in other UK cities where statues have been removed and buildings renamed without any public discussion.

Monuments and statues tell us something of their time that can be important to remember. Once erected, no statue has to remain in place forever. What is on public display should always be up for discussion, based on historical importance and aesthetic quality. And new monuments will always be erected to represent who or what current generations think should be honoured or celebrated, and which future generations may also object to.

So, it’s right that councils consult the public on what stands in the public square. But that consultation should not be based on a kneejerk reaction to unrepresentative political movements.