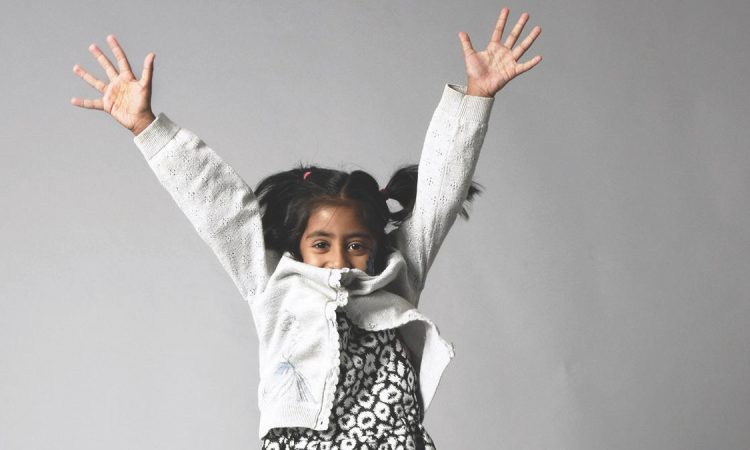 Take the Leap! The hunt for a new creative leader in Bradford By THE BRICK BOX.

The Brick Box is an arts company working all over the world, but based firmly in Bradford. We’ve seen the district’s fortunes changing for the better in recent years, and if the right person comes forward as Programme Director for The Leap, they’ll be a huge part of that change.

There was certainly some raising of eyebrows in London when we said we were moving our arts company to Bradford after several successful years in the capital. That’s to be expected. What was more surprising – and a little bit sad – was getting that same reaction from people in Bradford once we’d made the move. “Hang on, you’ve moved TO Bradford? But why?!”

It’s been a little bit different of late though, with blast after blast of good news coming out of Bradford. A bunch of new National Portfolio Organisations, a City of Culture 2025 bid, the title of ‘UK’s most improved city’ in the latest PWC research – suddenly people are questioning our move less and less, and paying more and more attention to what’s happening on the streets of this strange and strong city.

Among the most exciting updates was the announcement that Bradford will be joining the national Creative People and Places network, with £2m in funding from Arts Council England to make events in and with communities around the district who don’t currently engage with arts and culture. This will mean everyone has the opportunity to participate in the good things that are happening, and it’ll create new audiences for future events too.

Bradford’s CPP programme is called The Leap, and the NHS ‘Born in Bradford’ team led on the successful bid, which linked health and wellbeing with access to the arts and culture.

The race is now on for The Leap to find the right person to lead this district-defining programme of events. Applications for the post of Programme Director must be in by midday on Monday 25th November, and you absolutely don’t have to be from Bradford to apply. Find out more about the job, get your application in, and get involved with the BD cultural revolution!