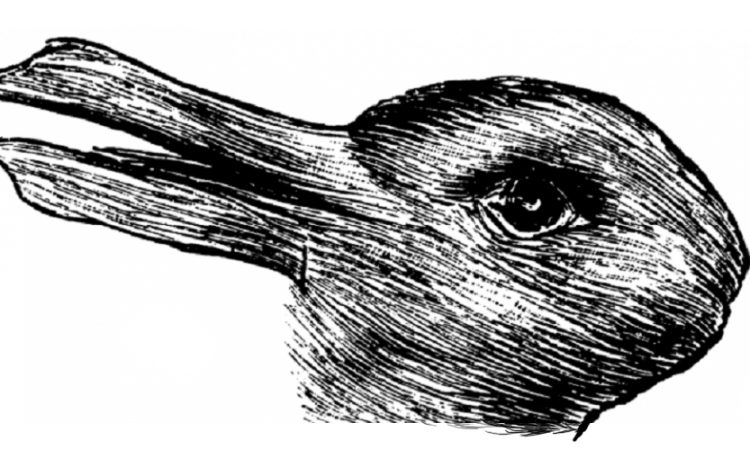 French protests go largely unreported so what is the purpose of a news organisation? Is it to inform the public or something else? IVOR TYMCHAK investigates.

Through social media I discovered that the French protests go largely unreported. Why is this? These protests have been occurring for over a year and I find it surprising that the mainstream media doesn’t report them more thoroughly.

Further investigation told me that the gilets jaunes originally started protesting because of a proposed rise in duty on diesel. They saw it as a regressive tax affecting the poorest the most. After weeks of protests the duty was revoked but the protests continued over other social injustices.

On social media it was often asked why these protests were not being regularly reported on UK MSM when the protests in far-flung Hong Kong were.

One suggestion is that there is a conspiracy to prevent the reporting of the French protests in case the British people get ideas of their own about improving their lot through protesting.

I don’t believe there is an overt conspiracy but there certainly is an unspoken one.

Imagine you’re the person who decides which stories are going to be reported on the national news. If you’re in that position then you must be part of a select group of people that enjoys certain privileges. You would prefer to keep those privileges so common sense dictates that, given the choice, you unconsciously attempt to maintain the status quo that allows them to exist rather than lose them.

Add to this, your wealthy bosses have an unspoken expectation that they too would like the status quo maintained and you have a self-reinforcing system: you’re given the powerful position of editor if you demonstrate your faith in the status quo. It has little to do with meritocracy or any brilliant investigative journalism skills you might possess. Here is Noam Chomsky beautifully explaining this truth to Andrew Marr.

So the editor has a choice between reporting a story from Hong Kong or one from France (or they could report both stories of course).

Logic says that the nearer a story is to home, the more relevant it should be. France is just a short train ride away from London whereas Hong Kong is on the other side of the world.

But the French story is problematic – it threatens the status quo.

France is a democracy and its people are exercising their right to protest. Their protests have produced results – the government backed down over the fuel duty. What’s worse is that another one of their demands is over the pension age; they want to stop the government from raising it to 67 from 62*.

62? How does that compare with the UK? Here, it’s 66 for men and the British government is suggesting it wants to raise that retirement age to 75 before too long. Are British people happy about that?

So then a curious person might think the reason for the early retirement age in France is because the pension itself isn’t worth much. The next question then is, how much is the state pension in France?

What!? The French get a pension of £15,000 a year when they retire at 62 – what the hell is the British government playing at? Why do the British people put up with such shoddy treatment from its government?

The Hong Kong story wins hands down. The myth of democracy is upheld which helps the status quo even though democracy in Britain is illusory: without Proportional Representation it will always be subject to manipulation.

The MSM is not stupid. Yes, it may occasionally be incompetent but most people in it will know the mission statement and thus always err on the side of the status quo. The entire process is subtle and insidious so an accusation of ‘conspiracy’ can look absurd. Just using the term ‘conspiracy theory’ is one effective way to prevent further analysis.

Most of my suspicions about the MSM were confirmed by the whistleblower Peter Oborne who discovered how indoctrinated he was when he tried to write a report for his newspaper about HSBC.

The MSM is not your friend unless you form part of the select group that owns it.

Ivor Tymchak is an author.