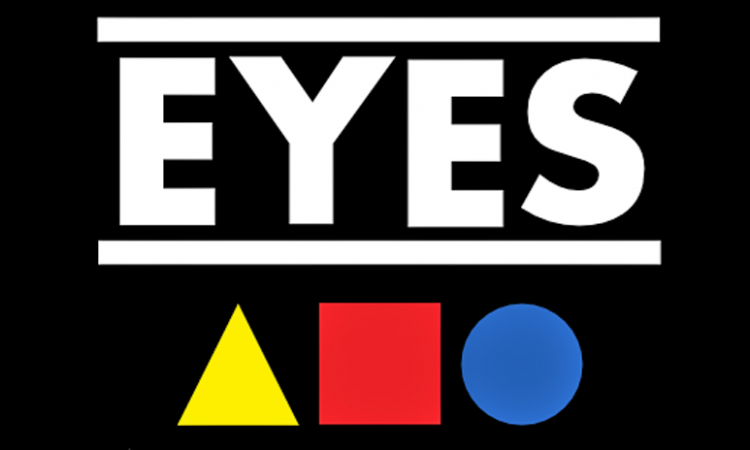 CHRIS BENNIGSEN, Head Brewer & Designer at Eyes Brewing, the UK’s only wheat-beer brewery, tells NEIL MUDD why the Headingley based firm is a bit like the Factory Records of craft beer companies…

Wheat beers were so popular in Bavaria in the Middle Ages that bread production was literally affected, leading to the local hefeweizen to be forbidden under German purity laws.

A special decree permitted exclusive brewing rights to the royal households however, a situation which held fast until the early 19th century when Munich brewer Georg Schneider was granted a licence to produce the wheat beer Schneiderweisse.

In Britain, the taste for wheat beer has largely fallen away since the forties as palettes have become attuned  to – or sullied by, you decide – lagers and alco pops.

The brewing of wheat beers in this country was to all intents and purposes done with until two years ago three friends – Chris Bennigsen, Daniel Logan and Thomas Cunliffe, novice brewers all – set up Eyes Brewing with the intention of reviving the style for a new generation of beer fans.

“When we started out, we were told no-one likes wheat beer, it’s too niche,” says Chris when we meet at Left Bank Leeds, “but this comes out of a real passion. It’s something we want to make and in a market that is swamped, (it’s) distinctive. This is who we are; this is who we are going to be.”

It is a week after the LS6 Beer Festival where Chris took part in a panel discussion alongside beer bod Zak Avery and artist Mike Williams of the Brewer’s Design Society, which explored the connections between art, brewing and graphic design.

“We love being involved in beer festivals because it’s another way of reaching people who probably wouldn’t have come across us before. Although our brewing takes place all over (in the parlance of the industry Eyes is a cuckoo-brewer, one that makes use of any spare capacity among local breweries), we all live in Headingley, so the LS6 Beer Festival feels like coming home to us.”

It is the company’s striking approach to design that has prompted our meeting. From its inception, Eyes has employed a clean, consciously Modernist aesthetic. “When we started up the brewery we wanted to go down the bold graphic approach,” says Chris whose background is in retail food manufacturing.

“I spent a lot of time thinking about the design. I wanted it to have that strong abstract look to it – I read around Bauhaus colour theories – primary, secondary, tertiary colour palettes – and took on board some of the visual language as well.”

Hence the beer christened Walter Gropius after the architect and founder of the influential interwar German cultural movement. Gropius it was who said, ‘Limitation makes the creative mind inventive,’ and it is indeed its packaging which sets Eyes Brewing apart from its competitors.

Chris has always loved design, particularly 20th century Modernism, and has read around the subject extensively. His first encounter came via The White Stripes’ second album De Stijl, the cover of which drew directly on the distinctive linear patchwork of the eponymous Dutch artistic movement. Another touchstone is Peter Saville and the body of work he created for Manchester’s Factory Records.

Chris grew up in Manchester and remembers loving the sleeve art for New Order’s second album Power, Corruption and Lies. “That painting and those colours,” he says. “Supposedly there was a code that, if you managed to crack it, spelled out the Factory catalogue details. That sort of stuff really fascinated me as a teenager. I was definitely influenced by the idea of a record being a cultural artefact, visually as well as musically.”

Factory’s official catalogue lists a Hacienda house white and red (vin de l’usine; c’est drôle, non?) which featured a label designed by Saville. Is it stretching punk’s can-do evangelism too much if a group of friends brew their own wheat beer and then lavish the exact same attention to detail as one might a one-off seven-inch single release?

“We always try to put design at the front of everything we do,” says Chris, adding that the near-saturated state of the beer market forced Eyes to stress the importance of appearances.

“The first thing you engage with is the look before you drink it. If that looks good, then hopefully one follows the other in terms of taste. It’s helped us get into places like the Belgrave, for example, purely because (our beers) look great.”

In future, Eyes hopes to introduce a core range of beers, something the public’s demand for novelty and innovation has so far stymied. Should the day dawn, Chris has been taking notes from Wassily Kandinsky:  “The designs (are) based around (his) idea that, as well as primary colours, there are primary shapes which are all intrinsically linked – yellow with triangles, red with squares and blue with circles. It’s all connected to mysticism.”

Gropius also has a quote for this eventuality: ‘only work which is the product of compulsion can have spiritual meaning.’ It sums up Eyes Brewing to a T…

You can find out more about Eyes Brewing here