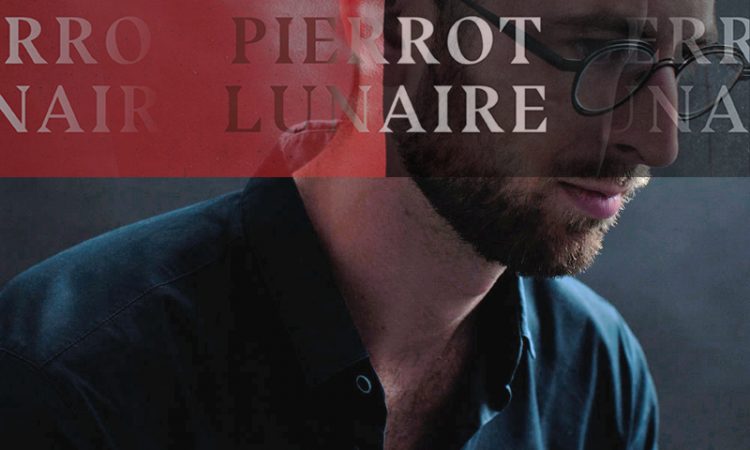 For a while in the 80s, Manchester’s Factory Records had a classical music off-shoot, thanks mainly to label boss Tony Wilson’s discovery that Durutti Column’s viola player, John Metcalfe, was also a classically trained performer with the Duke String Quartet.

‘Wilson gave me carte blanche to do the whole thing,’ Metcalfe told cerysmatic.factory‘s John Cooper. ‘You didn’t have to have a World Cup or a shit disco beat over the top … to make excuses for classical music to an already patronised and assumed dumbed-down audience.’

I mention this to Adam Szabo, Managing Director of Manchester Collective. It seems to resonate: “There are huge audiences in Manchester, Leeds, Liverpool, Sheffield and the North-West, that are really open to new experiences,” he says, “to experimental music, to theatre, to great touring artists.”

“The way the classical establishment presents the core repertoire often doesn’t really appeal to that audience at all. You’re in a building that is effectively strip-lit and everyone around you is sixty years older than you are… There’s not a lot about that which is appealing as a night out.”

Established two years ago and determined to transform the live music experience, particularly of younger audiences, Manchester Collective enjoys a muscular reputation for its unconventional staging of challenging musical works in unexpected spaces.

“Every step of the way we’re thinking about how can we put together this show so that someone who is interested, but not familiar with any of this music, can come along and have a great time,” says Adam.

There are pieces of music out there which are comfortable and enjoyable for the performers and for the audience… This is NOT that piece at all!

For its production of Arnold Schoenberg’s Pierrot Lunaire at Leeds Town Hall, Manchester Collective takes over the crypt. Director Emma Doherty and designer Nate Silver have pared everything back, the bare-bones set allowing for the piece’s anatomy of human despair to breathe.

“It really is an astonishing space underneath the main hall with big pillars all the way through it,” says Adam. “It’s usually a space that’s not open to the public at all, so it’s quite an interesting urban exploratory vibe down there.”

“I suppose it mirrors the way we think about the music: the question of having people listen to music which they feel they know and then approach it in a different kind of a way.”

“We’re also playing at the Invisible Wind Factory in Liverpool – a huge warehouse on the docks and a completely non-traditional space – and we do our whole season this year at an acclaimed night-club in Salford called The White Hotel, which is an ex-M.O.T. garage and not a place where people would be expecting to hear this music.”

If you’re into music which is off the beaten track and a bit experimental, then it’s a very small push to be able to engage with a piece like Pierrot Lunaire.

Completed in 1912, Pierrot Lunaire is one of Schoenberg’s most enduring works, despite its radically atonal melodies and gruelling subject matter: “There are pieces of music out there which are a comfortable and enjoyable experience for the performers and for the audience, where everybody feels good about themselves,” Adam says. “This is NOT that piece at all!”

“It deals with some pretty heavy themes. It’s based on twenty-one poems [by Belgian Symbolist, Albert Giraud] which are really symbolic – all about sex and death and trauma. It’s a real tour de force. When a lot of the culture with which we engage is just to pass the time, it’s really refreshing to experience a work which forces you to pay attention.

“We’ve commissioned a new English translation [by David Pountney]. The poems are very evocative and the music is amazing. It’s one of those pivotal pieces which informed the subsequent hundred years of composition – a hugely influential work.

“If you’re into music which is off the beaten track and a bit experimental, then it’s a very small push to be able to engage with a piece like Pierrot Lunaire because it’s music that tells a story in a slightly different or interesting way.”

Oft remarked is Schoenberg’s insistence on the expressionistic spoken singing style known as sprechstimme. “This is another one of those things that if you’re rooted in the classical world of Mozart and Beethoven then it seems crazy,” says Adam, “but when you hear it as an outsider it makes perfect sense because it’s just musical theatre.”

BBC6 Music presenter Elizabeth Alker will preface each performance with a guided discussion. “This is something we piloted last year,” says Adam. “In the first half of the show with Elizabeth, we completely take apart the work and, more importantly the process of putting (it) together.”

Audiences respond well to this sharing by the musicians of their loves and hates about a piece, and their journey towards realising its performance. A dialogue is positively encouraged between performers and audience, says Adam.

“When we have that kind of transparency and we’re sharing that with the audience, it’s another way in for people. Suddenly it’s about human beings and not characters behind an invisible curtain. The idea with Liz is to facilitate that exposition.”

Staging a work as challenging and as uncompromising as Pierrot Lunaire is an act of faith. It has always had the power to enchant and confuse, to mesmerise and ensnare with its dark and twisted dream logic. Sometimes, it is what you need to remind yourself that you are only human afterall.