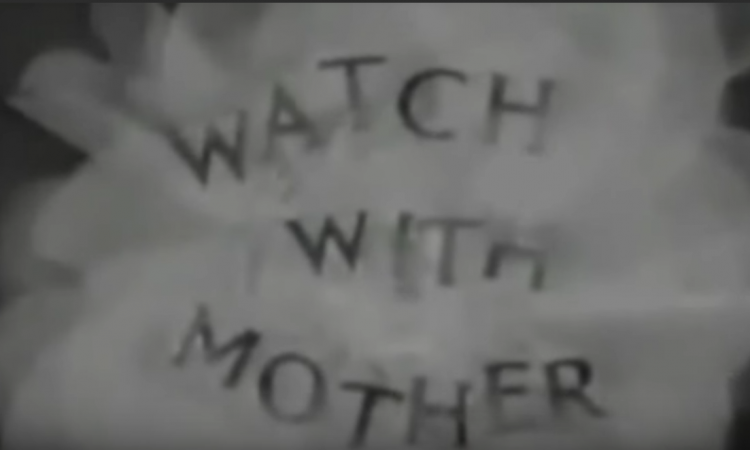 Another embarrassing cultural cock up for PHIL KIRBY

“Phil, move! You have your bum right in that lady’s face!”

We were in a packed Room 700 in Leeds Central Library waiting for a poetry event to begin. My friend pointed to the floor behind me and prodded me in the ribs.

I pirouetted, which can’t have been a pretty sight, and focussed my gaze on the spot right behind me. There, hunkered on a low chair, at precisely arse level, a woman was staring at me. Her face glowered with a look of affront and displeasure.

I whispered so sorry! waving my arms at her in a peculiar way, meant to signify that I was utterly mortified to have caused any offence, and how my only wish was to dissolve into thin air and vanish in a puff of pure shame.

My performance was not exactly Gielgud.

I tried to explain to her once again that my eyesight is poor and quite fuzzy around the edges. Often I simply don’t clock what’s plainly obvious to everyone else. I hadn’t meant to be an insensitive brute (though, thanks for pointing that out.) I didn’t plan to block anyone’s view (again, much obliged for the assistance in rectifying my social clumsiness.)  And I never wanted to make a prat of myself, just as I hadn’t intended to walk into a plate glass door the other week, howling in pain in front of a roomful of students sitting an exam, ruining my favourite pair of specs and causing myself a black eye (and the door didn’t come out of the encounter unscathed either.) I simply hadn’t seen the lady sat behind me when I took my place at the event we were attending. I thought I was standing right at the back of the room, where I always try to stand. Out of the way, in the shadows, inconspicuous.

My friend didn’t quite see things my way.

“You’re a numpty!” was her assessment of my behaviour.

She’s not the first person to think that.

When I was a kid my mum was always telling me, “Philip, you make a better door than a window” Her way of telling me politely that I was in the way of the telly again.

At school the teachers were always getting at me for “clumsiness.” Once I banged my head so hard on a metal cross beam while chasing after a cricket ball I was physically sick and had to be sent to the school nurse. As I was being led off the pitch, in pain and in a daze, the games teacher yelled that I was a “soft lad” and that I should have “kept my eyes open!” Apparently I’d also been running in the wrong direction, and the opposing team scored a four owing to my lack of sporting prowess. I saw stars all the way through double maths. I vowed never to play any sport again where the ball was invisible to me. And I’ve never broken into so much as a trot since.

Currently I am regularly abused by cyclists as they tear the wrong way down a one way street or attempt to zip through a green light at a pedestrian crossing: “Why don’t you look where you’re fucking going,” they scream. Well, thing is, since you ask so nicely, I can see a car. I can hear a lorry. And anyone can smell a diesel-engined bus coming towards them throbbing like one of Beelzebub’s bugs from hell; the stench is palpable. But a bike is small. It’s silent. And it’s environmentally smug. So unless the cyclist is using one of those retina melting headlamps – you know the ones, they look as if they contain a personal nuclear reactor, brighter than a thousand suns – they often escape my notice. And, if the cyclist is sporting said retinal destruction equipment, then I’m blinded for a few seconds, so actually unable to “look where I’m fucking going”

Being unable to see very well can be a pain – literally when it involves crashing into solid objects. But mostly it can get tiresome having to explain why I often trip up, bump into things, stand in the wrong place, and often crash into plate glass doors (and these days they shouldn’t they have some kind of marker on those devils, under the Disability Discrimination Act? They can be lethal.)

So, look, if you ever behold me not watching what I’m doing, or notice me not spot something obvious to you, observe a little empathy. I don’t see, see?