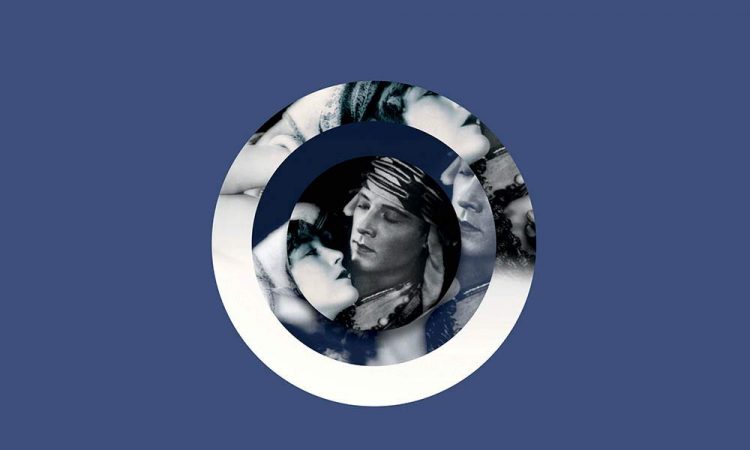 ITALY IN HOLLYWOOD, a lavishly illustrated account of the contribution made by Italian immigrants to American culture, feels timely. Words: NEIL MUDD.

There is no myth writ larger than that of the American Dream. It is a seductive and nebulous promise. For a chosen few it is even a reality, which only stokes the myth more.

The fashion brand established by Salvatore Ferragamo is one such success story. The luxury footwear designer may have left his native Italy for America in 1915 as a steerage passenger, but he returned some ten years later as a self-made man in first class.

Italy in Hollywood (SKIRA Editore, £50) is the crisply written and lavishly illustrated account of that intervening decade. Exploring the huge contribution to American culture made by Italian immigrants, it feels timely. Produced to accompany last year’s elaborately-staged exhibition at the Museo Salvatore Ferragamo in Florence (which editor Stefania Ricci also co-curated) the book is a cut above your average rags to riches fable.

Like many of his countrymen, Ferragamo gravitated towards Santa Barbara for the climate and burgeoning film industry which had yet to make Los Angeles its home. The young Italian studied anatomy (particularly of the foot) and the meticulous measurements required to hand-make shoes.

He experienced Henry Ford’s assembly line production methods, then putting traditional skills and craftsmanship to the sword, first hand. ‘This was not shoemaking,’ wrote Ferragamo of his brief internment manufacturing shoes in Boston. ‘This was an inferno, a bedlam of rattles and clatters and whizzing machines and hurrying, scurrying people.’

Ferragamo’s success was based on his reconnecting with his Neapolitan roots and a willingness to experiment with traditionally poor materials. He created shoes from cork and straw and antique leather to reflect the individuality of the wearer: for Cecil B de Mille, he fashioned elaborately-laced knee-length boots which gave the director a look of being on permanent safari; for Joan Crawford – famously described by Kenneth Anger as a ‘gutsy jazz baby’ – Ferragamo crocheted multi-coloured raffia uppers with brass heels.

The designer’s calling card was the Indiana, cantilevered thigh-high boots which were, says Ricci, ‘one of those creations that have written shoe history.’ Made for actress Lola Todd, who accessorised them with a pet leopard a la Bringing Up Baby, Ricci says they point to the twenties being ‘a forge of open-minded ideas and experimentation, free of ideological constraints and prejudices.’

Italy in Hollywood explores this positive impact of Italian immigration to California, contrasting it with that of Chicago and New York where organised crime maintained a feudal grip. Artisans flooded the Golden State, constructing its roads and railways, its villas and public spaces – though the majority were designed by American architects in the Italianate style – and importantly expanding the emerging art forms of cinema and entertainment on which Ferragamo’s business and reputation thrived.

‘It seems to me that there is correspondence between my business and the movie industry,’ he wrote in his autobiography, sections of which are reproduced in Italy in Hollywood. ‘Just as the majors went beyond the initial phase and began to grow, so did my store.”

A large section of Italy in Hollywood is dedicated to film productions where Italian tastes for historical and biblical grandiosity – represented in gloriously atavistic hand-tinted stills from Giovanni Pastrone’s Cabiria, a massive hit in the US – are keenly felt, namely in De Mille’s The Ten Commandments and Intolerance by D W Griffiths (another of Ferragamo’s A-list clients).

Italy in Hollywood is densely packed and beautifully realised. Ricci does well to boil down the wealth of riches evidenced by the original exhibition. The accompanying text – much of it making use of fascinating first-hand accounts and sources – is revelatory. Ferragamo was in the right place at the right time, but as Italy in Hollywood shows, that is only the beginning of the story.

For your chance to win a copy, SUBSCRIBE to our monthly newsletter by 5.00 pm on 28th April 2019 (UK residents only).

Review of Playgound: Growing Up in the New York Underground by Paul Zone (published by Skira Editore) here.