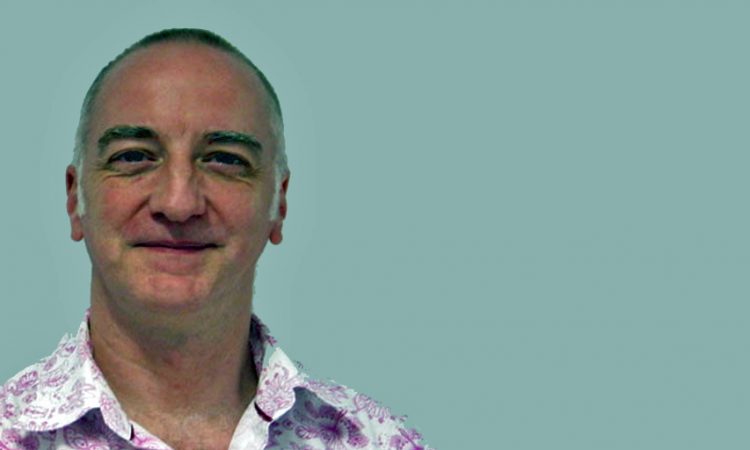 Headingley’s HEART Centre is screening some great films at this year’s Scalarama. Manager MIKE BIRD has also put together a special film quiz, though he’s not giving much else away as he takes on our Scalarama Interview Challenge…

Possibly watching re-runs of the original 1934 Flash Gordon [with Buster Crabbe, film fans] at a Saturday morning screening at the ABC in Norwich.

Casablanca. A near perfect film.

Cutter’s Way [Ivan Passer‘s rarely seen 80s neo-noir], Mid 90s [Jonah Hill‘s coming of age skater flick] and Do the Right Thing [Fight the Power!], as well as the Oxfam Film Quiz. All different: one showing in our café, one part of Film at Heart; and Do the Right Thing offering food and film with an introduction, all for a tenner.

Other than your own (obvs), which events at this year’s Scalarama are you most looking forward to and why?

Cutter’s Way. Yes, it’s being shown at HEART, but this is not a film that gets a lot of screenings and the fact that we’ll be showing it in the café with a screen recently installed is a whole new thing! [Which part of ‘other than your own’ did you not understand, Mike?]

Is film truly the Seventh Art? What is your evidence for this ludicrous claim? (We see your Seventh Seal and raise you Titanic..!)

A double bill is a work of art in itself… There are a few at this year’s Scalarama. Describe your fantasy double bill.

Armageddon and Raise the Titanic. What do you mean, NO?!

What are your plans after the tinsel has settled?

No more popcorn for a month!