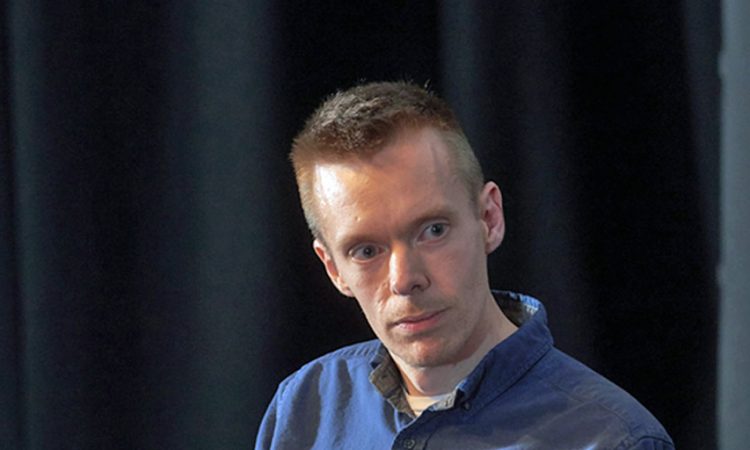 I vividly remember going to watch Home Alone in the old Regal Cinema in Chesterfield when I was about 7 years old. The cinema was about to close down, so they had turned off the heating and it was snowing outside. After watching the film we got the bus home and warmed up in front of the gas fire while watching the Smash Hits Poll Winners Party on the TV.

Amelie. It’s the ultimate feel good film with plenty of fantasy and romance thrown in for good measure. Director Jean-Pierre Jeunet is the master [Best not speak of Alien Resurrection then…] and Audrey Tautou was made to be in front of a film camera.

Koyaanisqatsi is a spellbinding film and we are really fortunate that a Belgian prog rock bang were passing through the area on the way to another gig. They describe themselves as ‘Chopin meets Pink Floyd,’ [Careful with That Axe, Frederic] so it will be silent film with a difference.

And The Room is well, The Room! It’s crackers and the film even includes an advert from Tommy Wiseau for his underpants range before the main feature. There will be plenty of audience participation with disposable cutlery provided to throw in the air like you just don’t care!

As a film programmer it’s just a great chance to forget about your bottom line and do something a bit different, push yourself to see what you can get away with. Last year we screened Turkish Star Wars and it had an amazing response. It’s crackers!

If you are an old hand at Scalarama, how do you keep things fresh and interesting?

I’ve always got my eye out and am always looking for inspiration elsewhere. London’s Prince Charles Cinema is obviously a great place to start and it’s just a case of anything goes. It’s hard sometimes to get people to come to the cinema these days so the question is ‘what is going to get people off their bum and in your venue?

Other than your own (obvs), which event at this year’s ScalaramaLeeds Festival are you most looking forward to and why?

The Firefighters Story is just down the road from where I live at The Old Fire Station so I’m looking forward to that. I always like to pick something that I’ve never really heard of as I like a surprise so I’ll pick something random too.

A double bill is a work of art in itself. There are a few at this year’s Scalarama. Describe your fantasy double bill.

I’d probably go for Monty Python and The Holy Grail and The Life of Brian. They are instantly quotable and are full of the Scalarama spirit!

Koyaanisqatsi (with live score by We Stood Like Kings), 17th September at 8.00 pm and The Room, 28th September, 8.00 are both at Square Chapel Arts, Halifax. More details here.